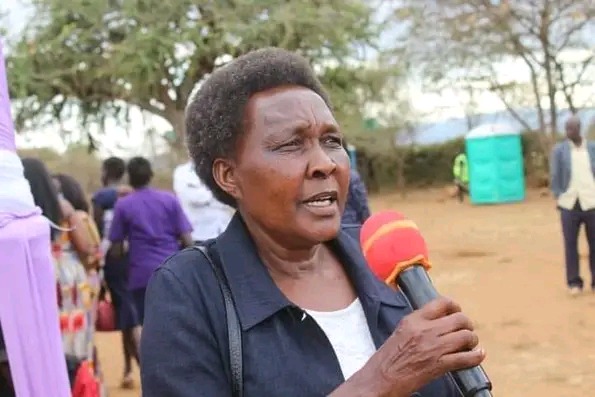 The August 9 general election could as well be the end of Prof. Hellen Sambili's political career after a humiliating defeat in the hands of a political greenhorn.

Keen to make a comeback after five years in the cold, Prof. Sambili had to ride against the UDA yellow wave in the Rift Valley region- a key support base of Deputy President and Kenya Kwanza Alliance presidential candidate, William Ruto.

Having represented Mogotio constituency in Baringo for one full decade, the former Higher Education minister was ousted in 2017 by Dr Daniel Tuitoek.

In the run up to the August 9 general election, Prof. Kamar was once very close to the DP. However, after the party primaries that saw her lose to little-known Reuben Kiborek, the former MP's fate was sealed.

During the last Tuesday poll, Prof. Sambili was thrashed by Kiborek, with the former MP polling just over 1,000 votes.

Now in her late 60s, Prof. Sambili's political career could be coming to an end. The recent heavy loss at the hands of an underdog could as well be a clear sign that her time is up.

By defying Dr Ruto to support Raila, the former MP had decided to dig her own political grave. Unless otherwise, she will not recover politically.