After being challenged by incensed locals, certain members of the Samburu County Assembly found it difficult to enter the National Assembly buildings. The MCAs were prepared to swear in the speaker and elect his deputy, but that did not occur. The Azimio coalition had chosen a candidate from another county to represent them, which incensed the locals. They requested the removal of the selected MCA and said that they had numerous candidates in the county who would accept the role. 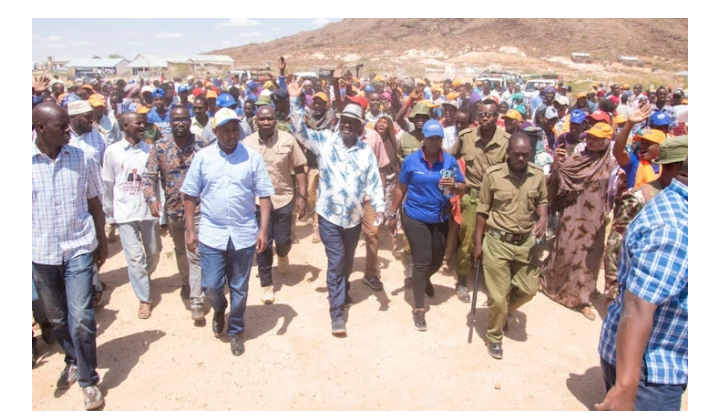 Agnes Wamboi, the rejected MCA, hails from the Nairobi county but was nominated in Samburu. Only the Kenya Kwanza MCAs were permitted to enter the County Assembly for the swearing-in during the turmoil. Access to the chambers was restricted to Azimio members. The 13 MCAs that were permitted were sworn in and chose a speaker without the participation of the other MCAs.

However, Azimio MCAs confirmed the County Assembly's decision to elect the speaker and his deputy without consulting them. They asked that the process be repeated, claiming that it had never occurred in Samburu or any other democratic nation. The protests were so severe that police personnel were used to disperse the locals who stood their ground and demanded the removal of MCA nominees from neighboring counties. 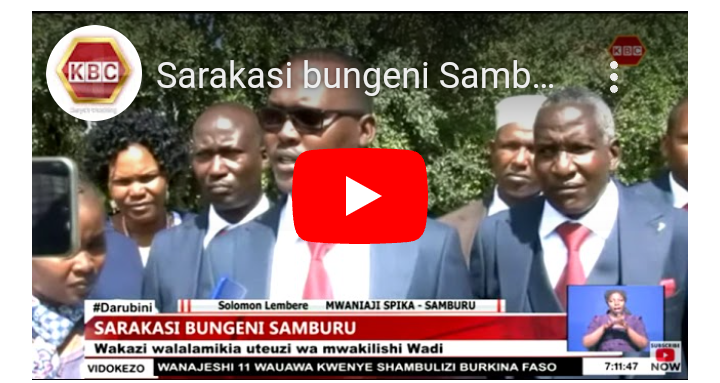 Watch the video that is embedded below. Register to receive daily news updates.