By Tetto (self media writer) | 2 months ago 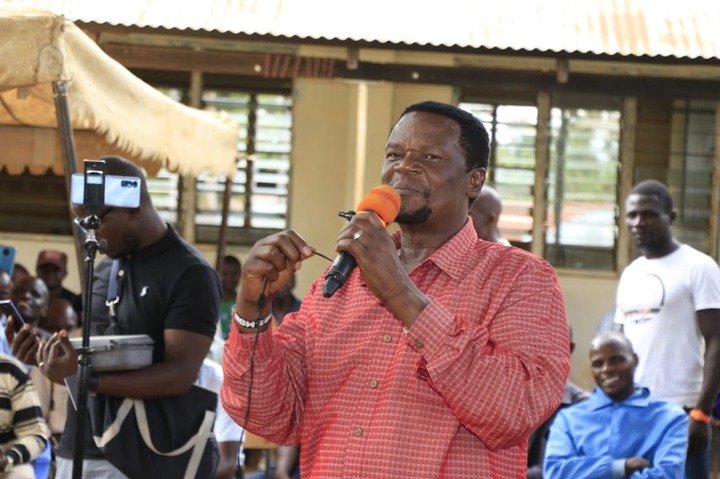 An Azimio la umoja One Kenya coalition party leaning elected MP and his co-accused have been sentenced to serve a whooping 67 years in jail by the High Court. This follows the conclusion of the hearing of their appeal that they had filed in court.

In a landmark ruling that will likely see Waluke lose his seat unless he pays the fine, High Court Judge Esther Maina made a ruling throwing out an appeal filed by Sirisia MP Hon John Waluke (an elected Jubilee party lawmaker) and his accomplice Grace Wakhungu.

The two convicts were also allowed an alternative option of paying 1 billion each as fine in a case where they have been convicted of dubious business deals with national cereals and produce board (NCPB).

Few hours after the ruling, Waluke's co-accused Wakhungu has been arrested and taken to the cells at the Milimani law courts basement as a consequence of losing her appeal. 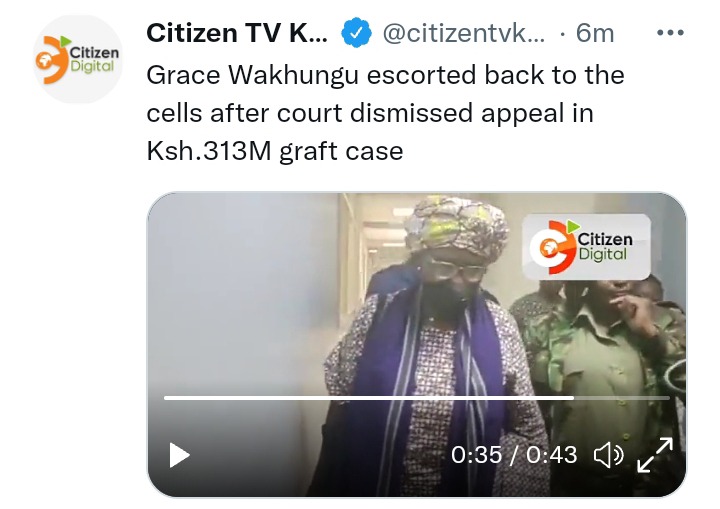