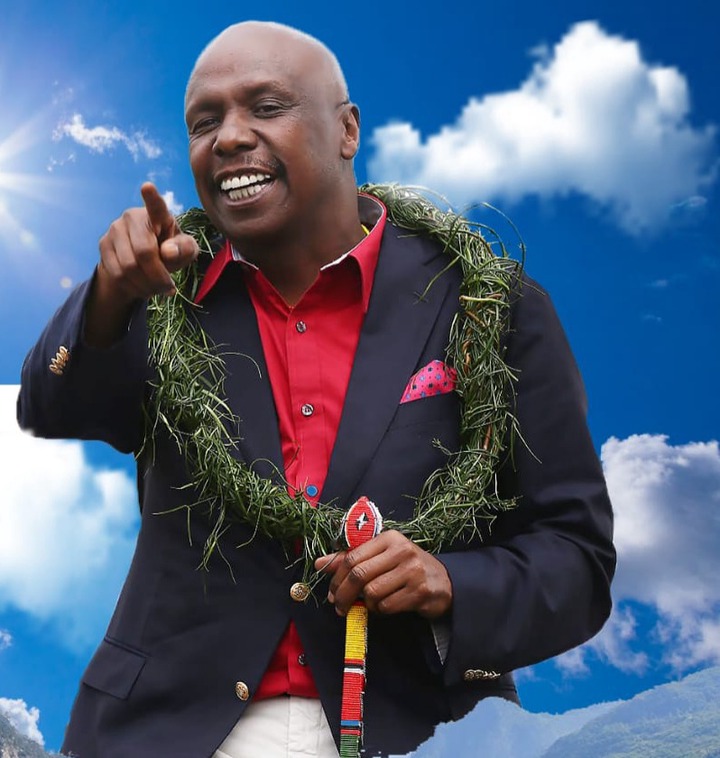 Bad News to Deputy President William Ruto as details emerge what Baringo Senator Gideon Moi and who serves as the Kenya African National Union flagbearer is planning in his backyard today.

Days after the Kenya African National Union Party publicly endorsed Gideon Moi as their preferred presidential candidate. Fresh details have emerged that the Senator will be kicking off his campaign trail today in ensuring that he wins the grassroots support.

It has been established that the KANU party will be making forays across the wide Rift Valley region visiting every area including DP Ruto's Sugoi home area.

Independence Party Secretary-General Nick Salat has confirmed the meetings slated today disclosing that they want their campaigns to start with their home place and then move to other regions since the charity begins at home. 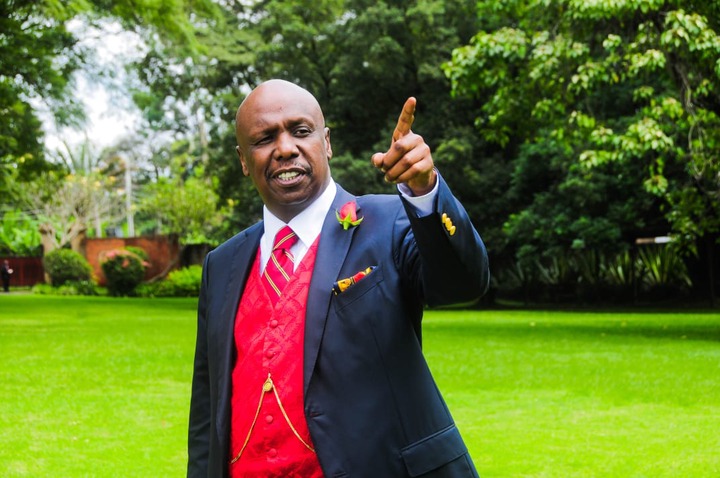 Salat has said that their main focus is to do things differently making it clear that in their campaigns they will be engaging people directly and they won't stop until they meet their demand which is the Presidency.

“We want to start with Rift Valley then we move to other regions. We want to do things differently, involving delegations in each region. We are going full hog; no stopping now that we have identified our flag bearer,” said Salat.

However, despite the KANU move, former Statehouse comptroller Franklin Bett who served as a powerful minister during Moi's era has said that although Gideon Moi will making his forays in the region. It won't be an easy task for him to convince the people in his region since the ground has shifted in support of DP Ruto and Raila Odinga.