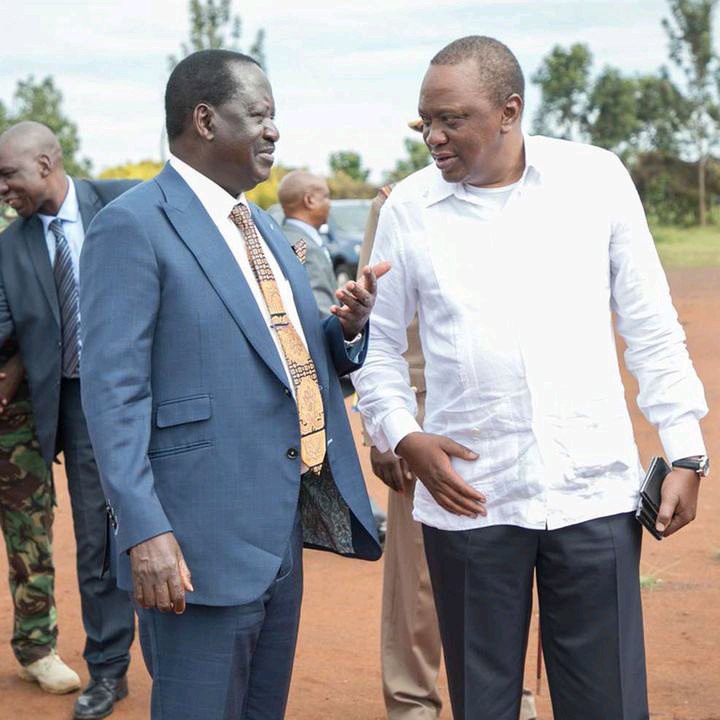 The former Prime Minister has demanded an apology from the Independent Electoral and Boundaries Commission (IEBC) for what he claims is a rigged election. Raila wants Wafula Chebukati to apologize on behalf of the entire electoral commission for the errors that were made against him.

The remarks by the ODM Party Leader come in the midst of calls for the current IEBC Chairman to be removed from office.

Former Jubilee Party Vice Secretary General Caleb Kositany President Uhuru Kenyatta, on the other hand, should come out and explain to Kenyans whether Raila Odinga's claims are true. According to Kositany, the former Prime Minister was not rigged out, but only Uhuru can tell the truth. 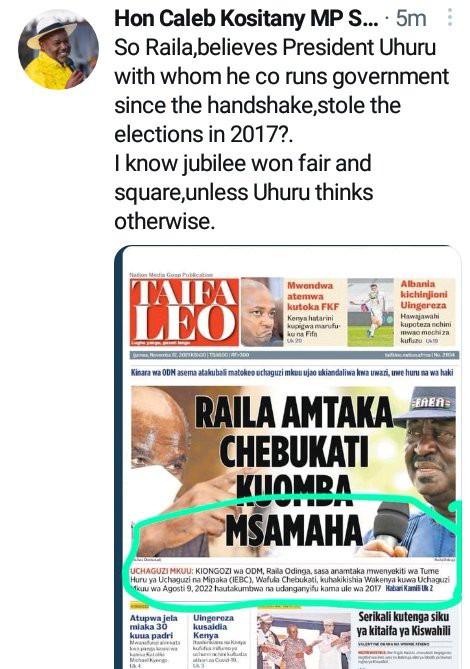 Terminate His Contract he Wastes Our Money, Arsenal Fans Furious with Star