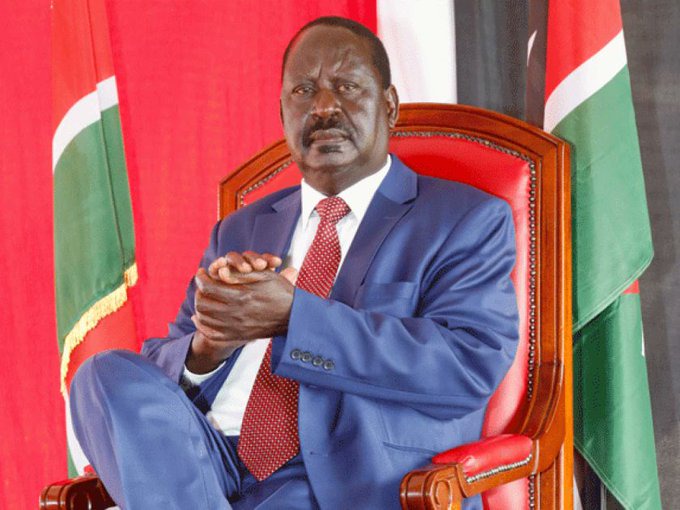 As the verification of forms 34B continues at the national tallying centre, it is a hard time for both the Kenya Kwanza boss William Ruto and the Azimio boss Raila Odinga as their eyes are all geared towards what the IEBC boss Wafula Chebukati is set to report on Monday. Both William Ruto and Raila Odinga's camps are beating their chests claiming that they have already won the presidential election. 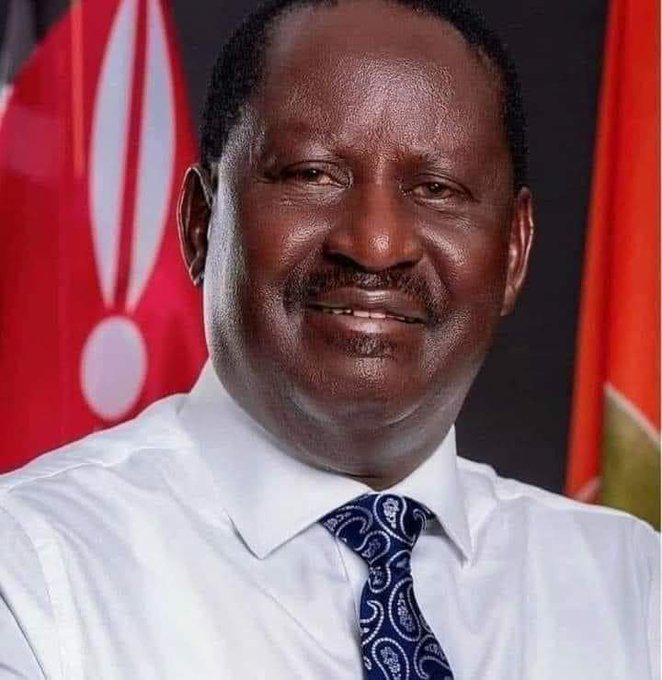 On His twitter platform, Legislator Ledama Olekina has claimed that Raila Odinga is the fifth President of Kenya. 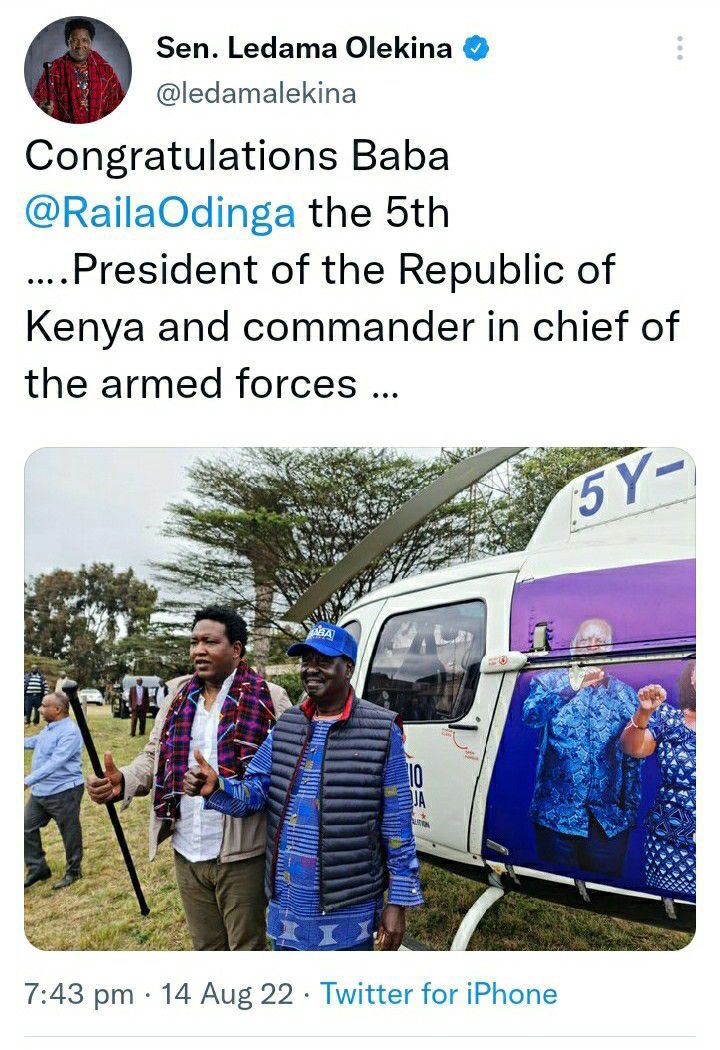 The following is a link leading to a tweet put down by Narok Senator Ledama Olekina; 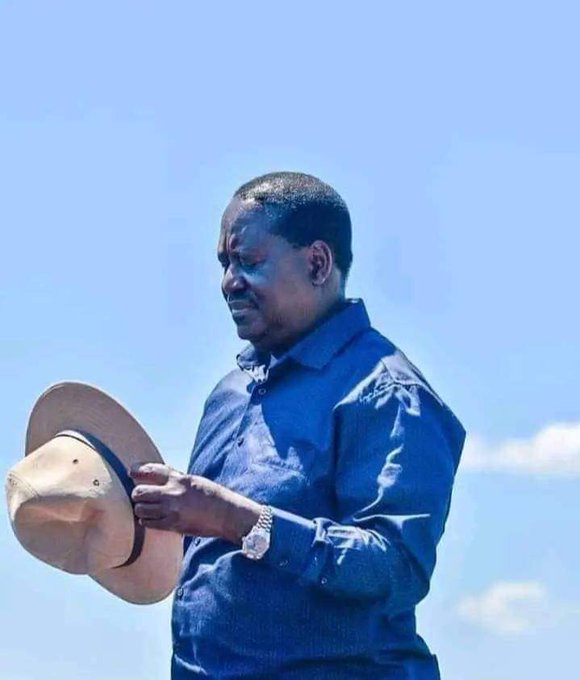 On his twitter platform, the Homa Bay Town Lawmaker Hon George Peter Kaluma has laid down the same claim that the ODM Party leader Raila Odinga is the fifth Head of State of the Republic of Kenya.

The ODM Party MP has further lamented that some returning officers who were planning to rig elections are still free. according to the Legislator, such officers should be in police custody and be dealt with by the law. 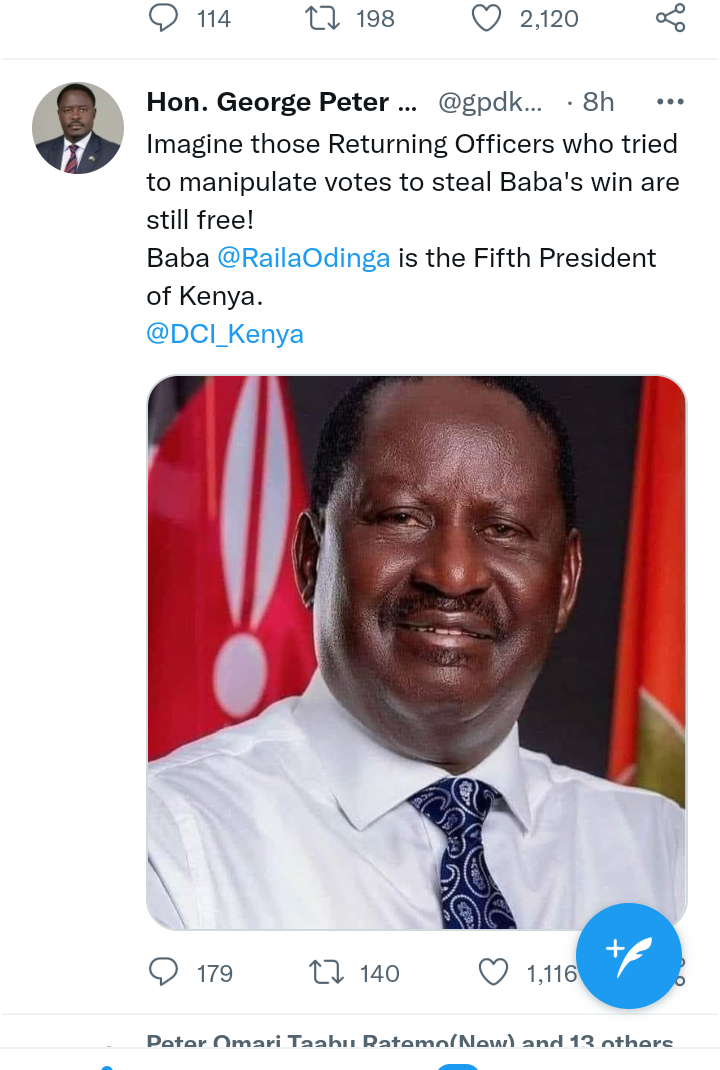