Why ODM, OKA, Business Communities, And The Government Are Ganging Up Against William Ruto

Orange Democratic Movement leaders Raila Odinga, Wicklif Oparanya,Hassan Joho, One Kenya Alliance leaders Musalia Mudavadi of ANC, Kalonzo Musyoka of Wiper, Gideon Moi of Kanu and Moses Wetangula of Ford_kenya, the state led by president Uhuru Kenyatta, Cabinet secretaries including interior cabinet secretary Fred Matiang'i, among other key leaders in Kenya have come out to condemn William Ruto's hustler narrative. In there terms, hustler narrative should not be used to refer to Kenyans who are working extremely hard to have food on the table. The most recent to attack the deputy president on the hustle narrative are the OKA leaders when they met the Mt. Kenya Foundation for the endorsement. 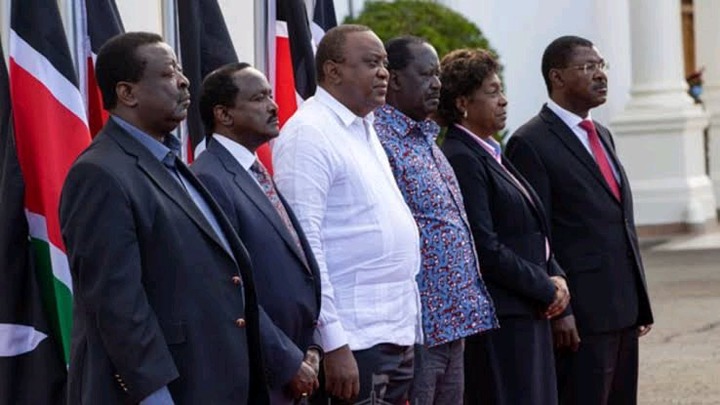 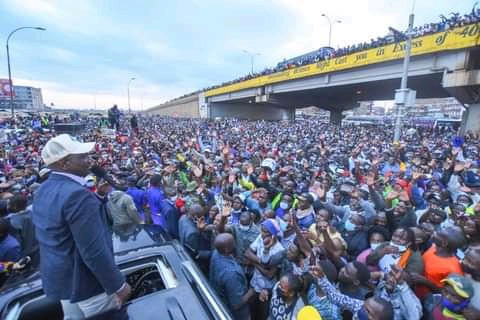 The poor will be very independent as they have resources close to them. This is so dangerous for the rich who believes the poor should always worship them. In this was, this method will not favour them.

The bottom up implementor. Dr. William Ruto is always persieved as a son of nobody in Kenya. Now if his economical model can be implemented then it can bring in the story of David and King Soul over the killing of Goliath when people started praising David instead of King soul. In Kenya there are specific people who should be recorgnised for implementing an important policy. 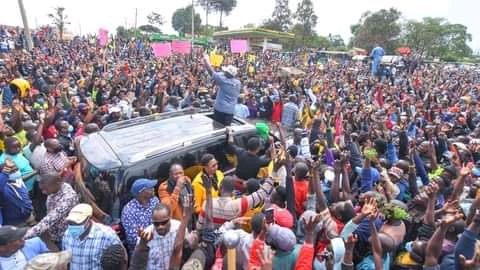 The economic model had initially been implemented by Rails and Kibaki through the 'Kazi Kwa Vijana' mission, but terribly failed after they had squandered the resources meant to support it. 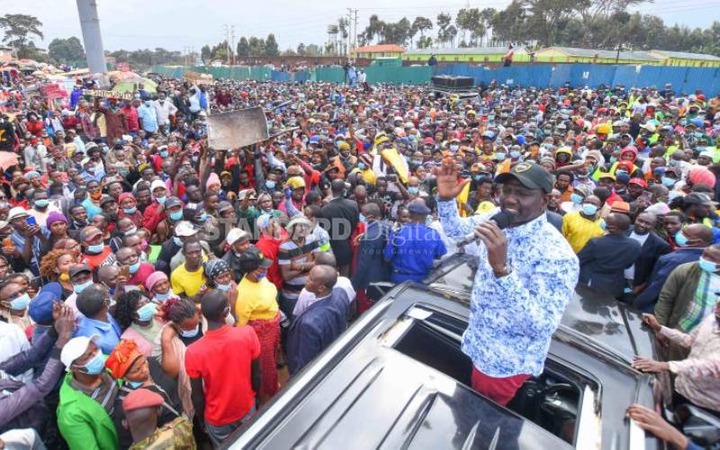 Another indirect attempt of this economic model was seen under Uhuru government through the formation "youth fund and uwezo fund", NYS among others although non is against it because it was from the right source.

Raila, OKA leaders have been giving alternative mechanism for the economic model. The question is who stoped them when they were in power to implement there policies? 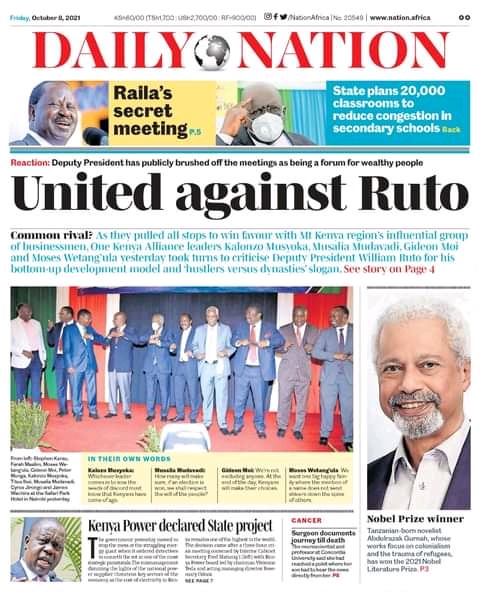