By ronaldcharley (self meida writer) | 28 days 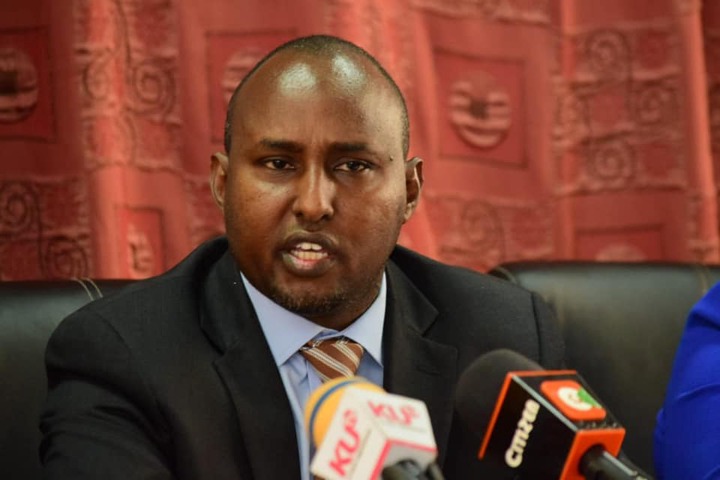 This is after what DP Ruto and his allies said during a funeral service in Molo as Junet claimed Ruto and his team insulted President Uhuru after Ruto’s security detail was withdrawn.

Junet accused Ruto of not respecting this country and the office of the President adding that Ruto’s remarks showed he does not respect President Uhuru.

Junet said Ruto as the DP enjoys using government’s vehicles and residence adding that the government caters for most of his bills yet he does not respect the government.

“How can you go to a funeral service and start insulting the President. That means you don’t respect the President and our country.” 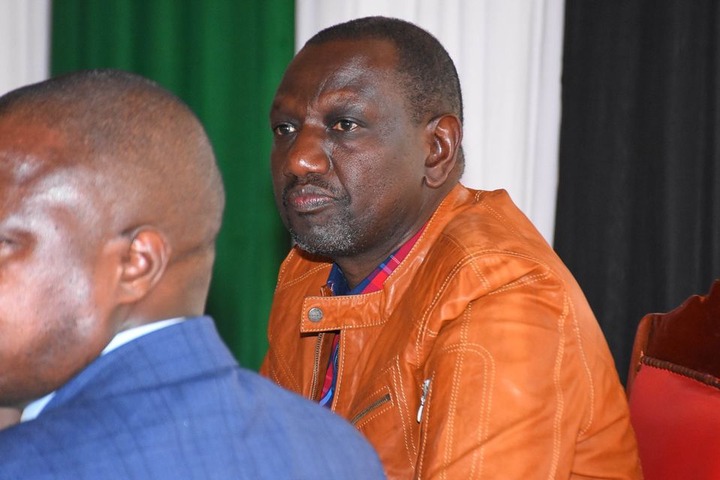 The lawmaker speaking during a church service in Murang’a County further accused DP Ruto of remaining silent as his allies insulted President Uhuru.

Junet said it was shameful to watch how Tangatanga leaders were allegedly insulting President Uhuru and Ruto did not stop them.

“Hii ni aibu kubwa sana, yesterday in Nakuru I saw people like Murkomen, Susan Kihika insulting the President and his deputy is sitting next to them watching in silent,” added Junet.

Raila Finally Drops Nobody Can Stop Reggae, Picks Another Even Bigger Tune For 2022

Prof. Makau Mutua On What Duale's Mistrust To All Politicians Including Ruto Implies