By Humfrey (self media writer) | 10 months ago

Since the second term of President Uhuru Kenyatta and his deputy Dr William Ruto, a lot of speculations have risen as far as Ruto's viability in leadership is concerned. Most of the political commentators and operatives like the COTU secretary general Francis Atwoli have openly predicted that the deputy president will not be in the ballot in 2022 because of integrity issues. 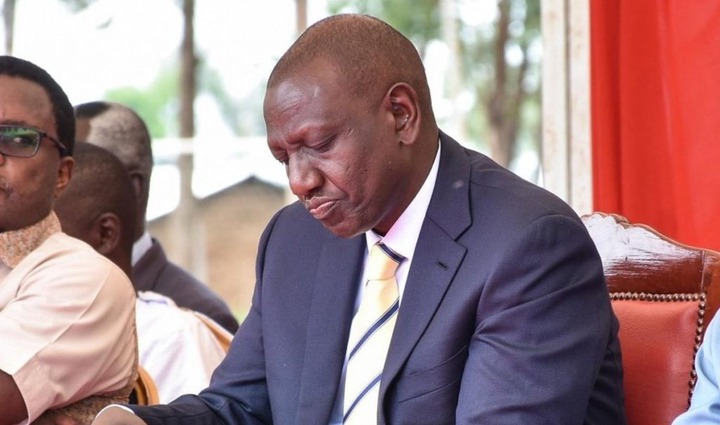 The office of the second in command based in Harambee annex was previously linked to many scandals, something that led to the move of powers from him to the CS of interior Dr Fred Matiangi. In the last about two years, Dr William Ruto has been deemed jobless and works in his Karen residence.

On Monday morning, fresh allegations emerged on what seemed to be a bribery attempt by the office of the deputy president to one of the media operatives Benji Ndolo. The operative took a statement to his Twitter account revealing that he had received money through M-pesa from an unknown number trying to bribe him to campaign for the hustler's clerk. 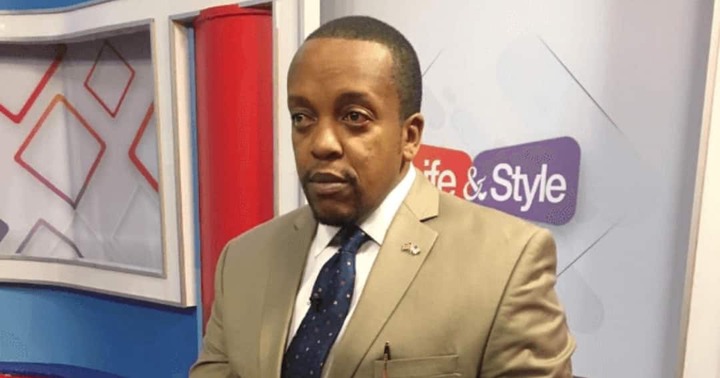 Even though he wasn't sure who sent the money, Benji alleged that his investigations landed on the deputy president's office. He linked the money to Dr Ruto's office claiming that it was sent by one of his office pointmen.

"In the interest of full disclosure, there’s a fellow who sent me m-pesa at 3:40AM and my investigations reveal he works in the Dp's office. Let me make it clear, I speak truth for its own sake. Am not looking for money and I am not in any camp. Transparency! I will donate to charity." the media operative alleged.