By Sonofbatman (self media writer) | 9 days ago

Many people are well acquainted with the coup of 1982 and how Senior Private Hezekiah Ochukah of the Kenya Air Force tried to take over the government unsuccessfully. 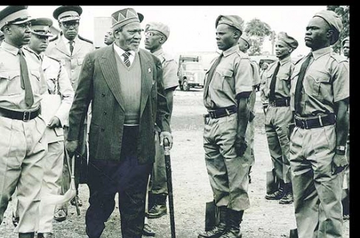 Hezekiah Ochukah and his four other accomplices were implicated in the coup and sentenced to hang for the crime of treason, which they did at Kamiti Maximum Prison.

However, way before this coup, back in the year, 1971, there was another plot to take over the Jomo Kenyatta government that was also foiled before it could take off.

According to Timothy Parson's book: The 1964 Army Mutinies and the Making of Modern East Africa he tells of the following story that shocked the entire nation of Kenya concerning the coup.

Although he was not in the dock, Major General Joseph Ndolo, the Chief of General Staff, was said to have been the man behind the plot and the one designated as president had the coup succeeded.

Major General Joseph Lele Ndolo had risen through the ranks after being recruited into the army in Tanzania but transferred to Kenya after Independence.

He rose to be the first African/Kenyan Chief of General Staff until his removal in 1971.

According to reports, President Kenyatta was to be overthrown after the Safari Rally scheduled for April 8, 1971. 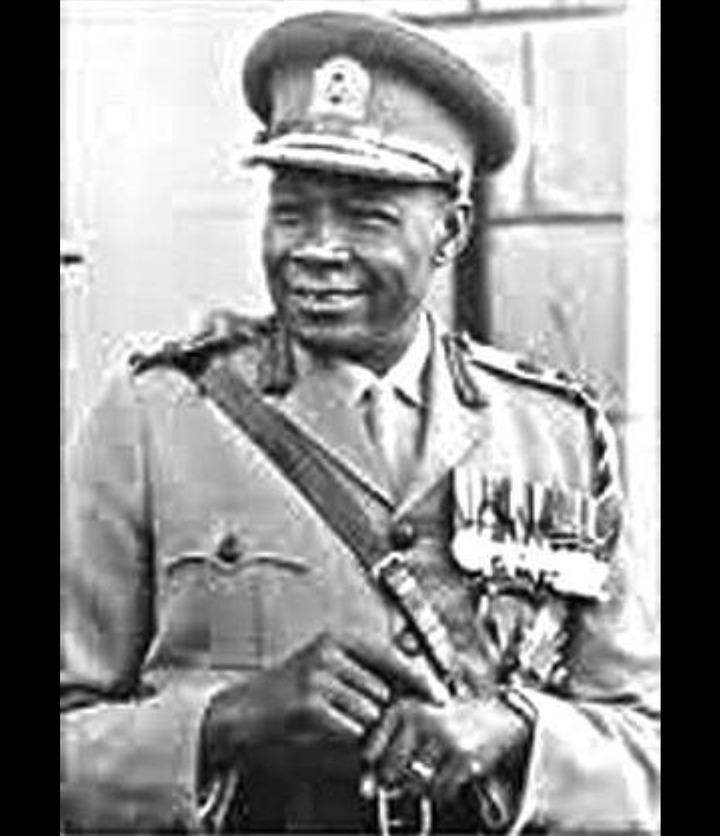 Daniel Owino planned the conspiracy from Dar Es Salaam where he co-ordinated with Prof Ouma Muga who often visited him from his Makerere University.

When they sought support from Nyerere then, it was to their utter shock and dismay that they were sent back home in shackles to face the law.

The plotters forgot that Nyerere had survived a mutiny on January 20, 1964, and again in 1969. He loathed such military upheavals that he could not wish them even on his worst enemy.

12 people were jailed for the attempted coup including: 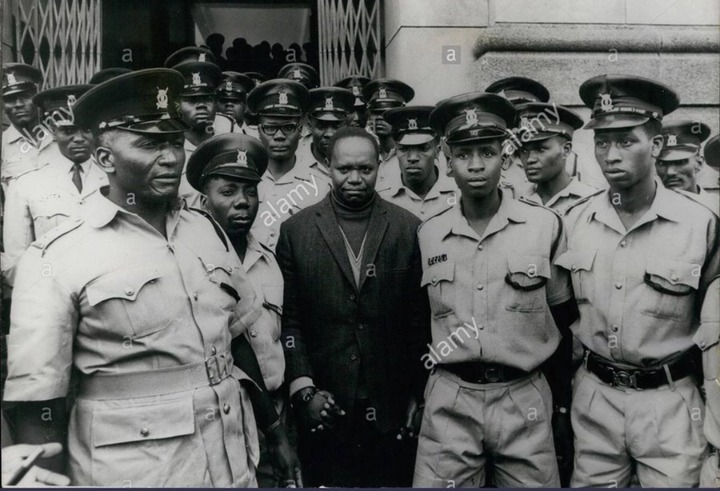 Major General Joseph Lele Ndolo was forgiven and retired to his ranch where he lives until his demise from a road accident.