I have a magazine. Bullets are not carried inside polythene papers. Let them get this, Raila Odinga.

Opposition chief, Raila Odinga has again made smiles on the face of his supporters by claiming that he's ready for the 2022 general presidential elections making his rivals envy him for they thought they would find an easy route to the statehouse. 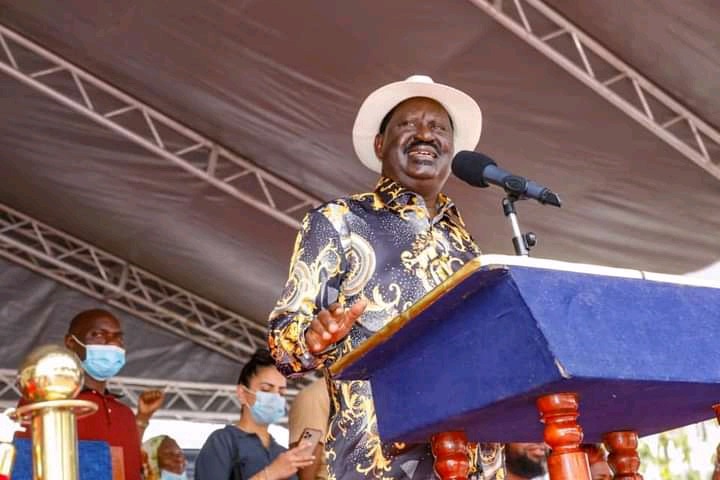 In an interview with citizen's award-winning journalist, Vincent Ateya, Raila claimed to be having a magazine of bullets. Those who think that he took his last shot, then they are far into their dreamland.

"Nani hao wanaeneza habari za sijui risasi moja ilhali niko na magazine. Risasi haibebwi kwa juala lakini ndani ya magazine. Habari do you. Niko a magazine." Translating: (who are those that are rumor-mongering that I have one bullet even though I have a full magazine. Bullets are not carried inside polythene bags but inside a magazine. Let them get the news. I have a magazine.) 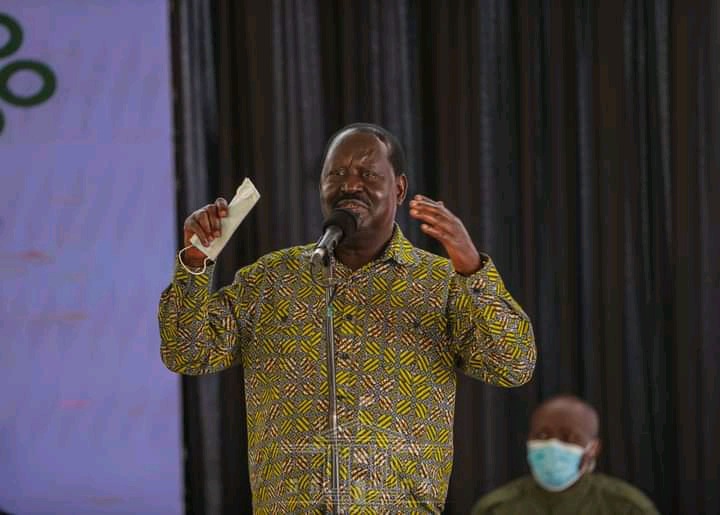 Raila discussed a ray of issues including the corruption levels in the country. He claims to be receiving bad-foul messages from those who are involved in the graft deals. He claims that sitting at the fence and not being involved in such deals won't help. It will continue to deteriorate the country's economy.

Raila assured his supporters that they should battle of titans. It's expected that he'll battle it out with the deputy president Hon. William Ruto going by the fact that this is Uhuru's last term. The two have been battling for the president's endorsement. They are both eyeing the divided Mt. Kenya votes. The region leads in the number of registered voters. It holds over a third of the total population. 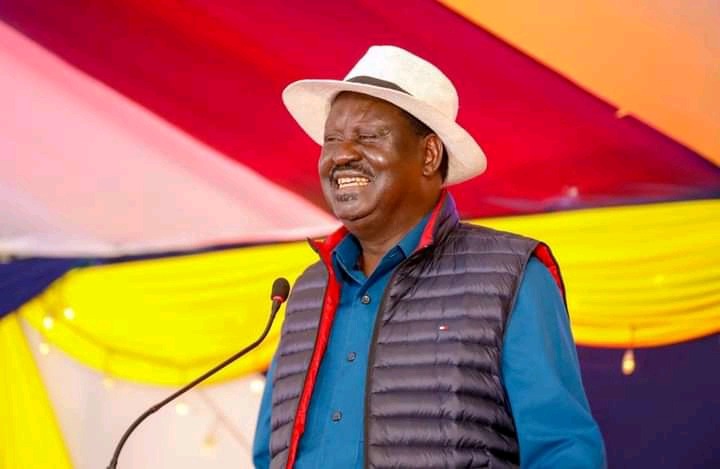 Raila has been going head-on with the deputy president over his role in the Jubilee government and his alleged fight in the corruption fight. Ruto on the other hand has been pointing fingers at the veteran politician for paralyzing the operations of the Jubilee second term government. 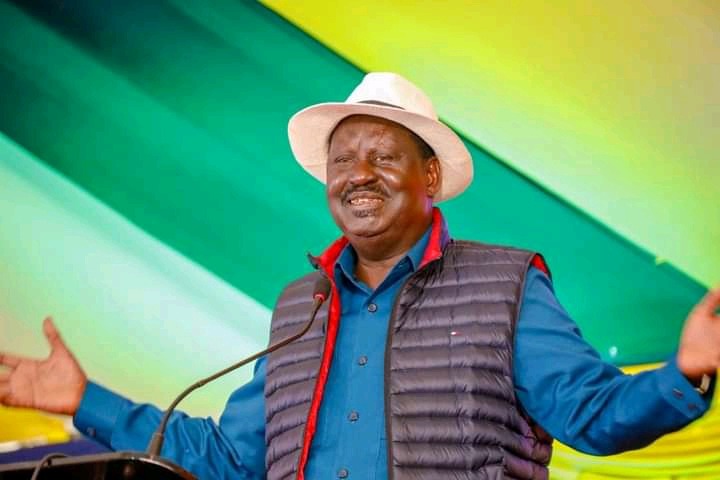 It will remain to be seen who is going to inherit the current president and the kind of impact they'll bring on the table.

Content created and supplied by: Morris0970 (via Opera News )