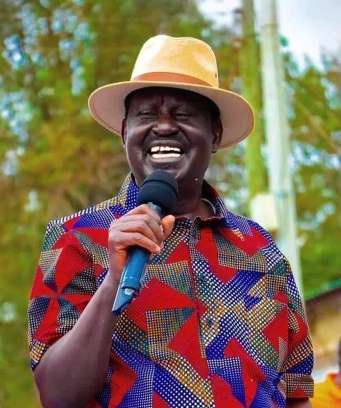 Raila Odinga has recently embarked on a charm offensive to gain control of the Mt Kenya region from Deputy President William Ruto. His tactics in the big and populous mountain have gotten him a lot of support from the political figures in the area.

Seven sitting Governors, many Members of Parliament, and Cabinet Secretaries are among the regional leaders that back him and his presidential bid.

Meru Governor Hon Kiraitu Murungi and Cabinet Secretary Peter Munya, who also served as the County' s first Governor from 2013 and 2017, have joined his political bandwagon for the 2022 presidential election.

On a recent visit to Meru, the two political rivals pledged and promised to work together to eliminate the popularity of Deputy President William Ruto' s United Democratic Alliance (UDA) party in Meru and deliver votes to him as he seeks to succeed President Uhuru Kenyatta. 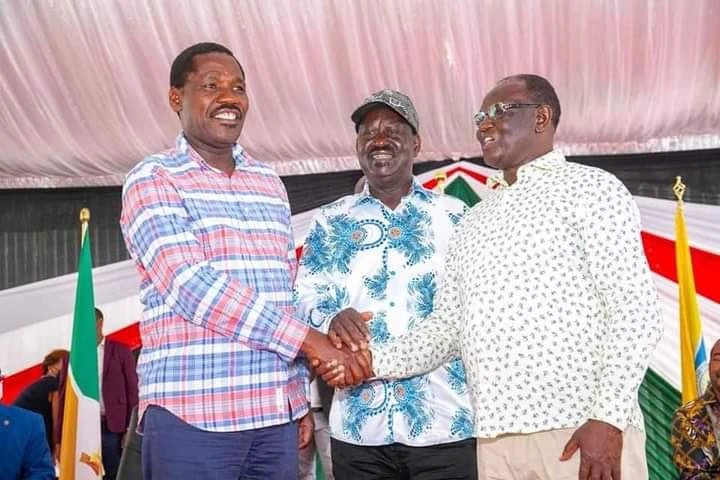 Peter Munya' s Party of National Unity (PNU) will run candidates in various seats around the region, while Kiraitu Murungi' s Devolution Empowerment (DEP) Party will do the same.

Munya has hinted that if a good deal comes along, he might choose a national seat, sparking suspicion that he could be chosen by one of the Presidential candidates in 2022, while Kiraitu will defend his governor position under his newly created party.

Mr Ruto, a former ally turned foe, should reach out to him (Raila) since that was the only way he could be assured of climbing to the country' s top seat in the upcoming General Election, according to the NASA chairman.

Raila said at his upcoming inauguration that NASA' s claim that the 2017 election was rigged was not far- fetched. 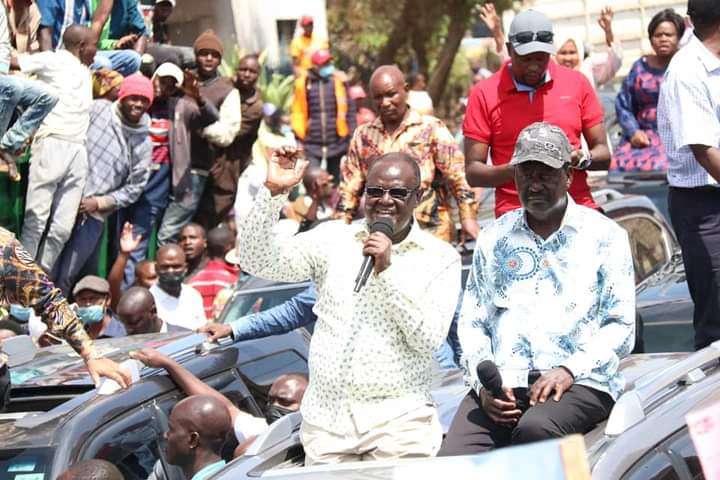 It is not insane to declare that we won the election despite the fact that we were defeated. Even President Kenyatta knows in his heart that he did not win the election.

Kenyans want to be united. It is regular Kenyans, not me, who are pressing for the swearing- in.

Mr Mohammed claimed that ODM has suffered as a result of election fraud since 2007, and urged the Rift Valley not to rely on Mt Kenya support.