Senator Mutula Reacts To Claims Expose On Police Was Illegal

By ShemBevertonMukalo (self meida writer) | 23 days 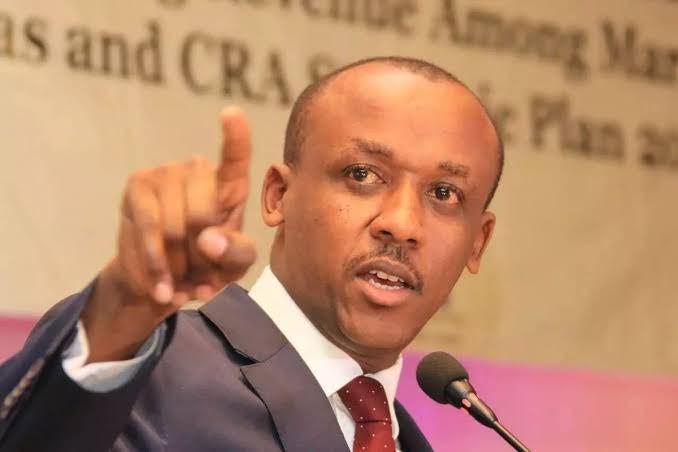 The Makueni senator Mutula Kilonzo gestures while making a speech at a past function. [Source Courtesy]

The Makueni senator Mutula Kilonzo has broken his silence on claims that the Citizen Television expose on the police was illegal. In a tweet on Wednesday, the outspoken Wiper Movement legislator rubbished the contention by the Directorate of Criminal Investigations boss George Kinoti that the journalist who did the expose violated the law. Mutula held the view that there was no proviso in the law that prevents a journalist from doing an expose on the law enforcement agencies.

"There is no proviso in the law that prohibits this expose’!" Mutula Kilonzo Jr wrote in a tweet on Wednesday.

DCI boss George Kinoti reacted angrily to the expose that claimed police officers were hiring their guns and uniforms to deadly criminals. He condemned the Citizen Television journalist who did the investigation, saying that she was intend on casting the police force as institutionally corrupt. Kinoti rattled off a list of measures that had been taken to prevent corruption within the police service. 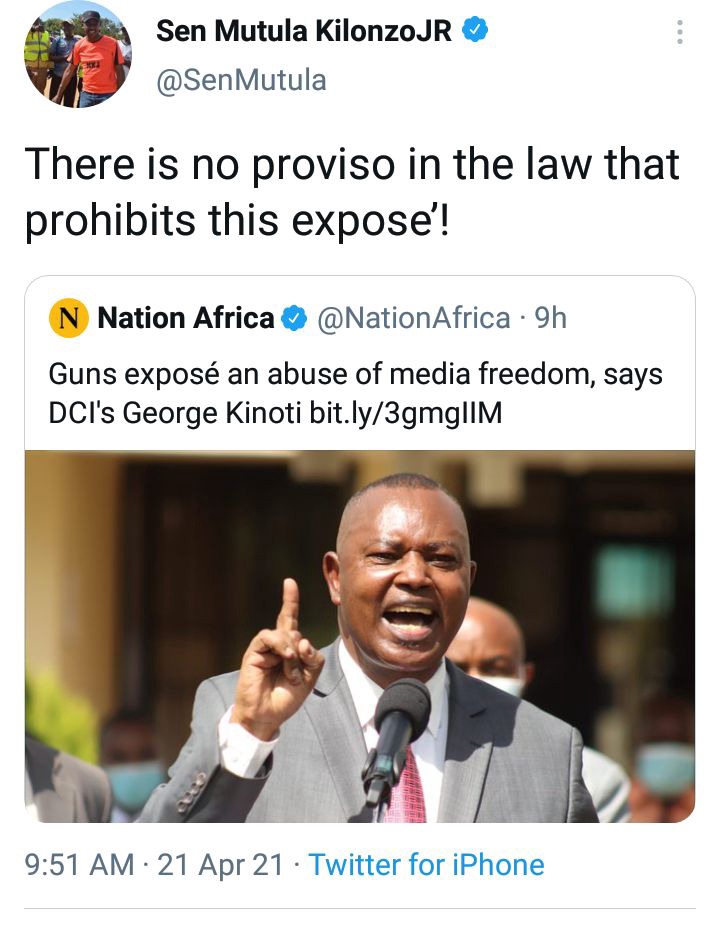 A screenshot of the tweet by the Makueni senator Mutula Kilonzo Jr reacting to a story by a local media outlet. [Source Courtesy]

Social media erupted at the devastating revelations in the report that was aired this week on the Royal Media Services-owned Citizen Television. Kenyans called for swift action to be taken against the police officers who are giving the police service a bad name. The report fell short of naming the individual officers who have been hiring their guns and uniforms to hardcore criminals.

For many Kenyans, it was not surprising that some police officers were hiring out their tools of trade to criminals. The police force in the country has the dubious distinction of ranking among the most corrupt institutions in the country. Reforms to transform the service have fallen far short of their objectives. The media is awash with stories of police officers receiving bribes from Kenyans. 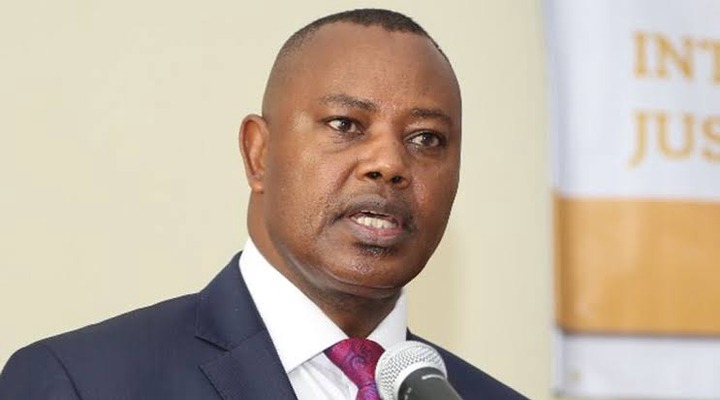 The head of the Directorate of Criminal Investigations (DCI) Mr George Kinoti speaks at a past function. [Source Courtesy]