By Mwangialvin1 (self meida writer) | 27 days 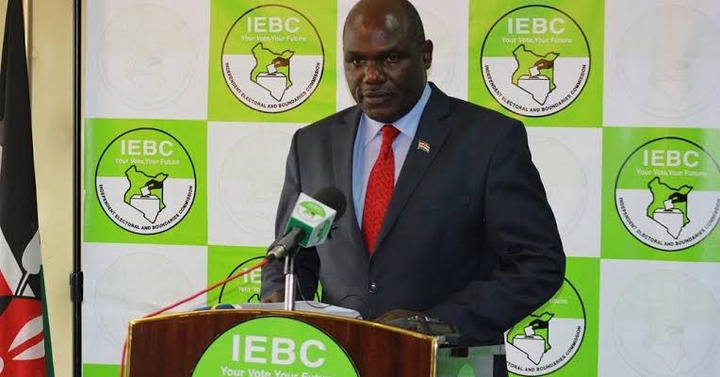 A lobby caucus in North Eastern now wants the Independent and Boundaries Commission (IEBC) to do delimitation of boundaries.

Particularly drawn from Wajir County said they were not impressed by the recent ruling on the constitution amendment bill saying it was delivered for the interest of the common Kenyan. 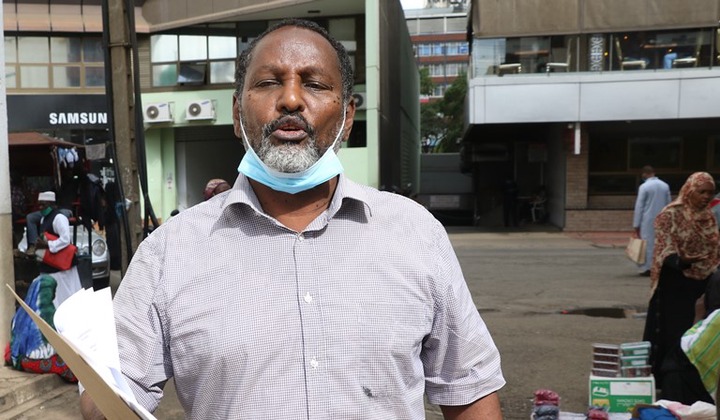 "We as Coalition of Civil Societies in  Northern Kenya have commended the Judiciary for safeguarding the rule of Law and protecting the cardinal rights of all Kenyans from the Political class bent on using unorthodox means to sell the BBI," said spokesperson of the caucus Abdirahman Abdile.

Addile added "We urge the IEBC, being the only organ mandated by the Constitution to carry delimitation and review of electoral boundaries to embark on it before the required time limit of August this year".

If IEBC fails to play the delimitation role, the group expressed fears that many areas would end suffering as some of the constiuencies are so big that sometimes they are left out in development. 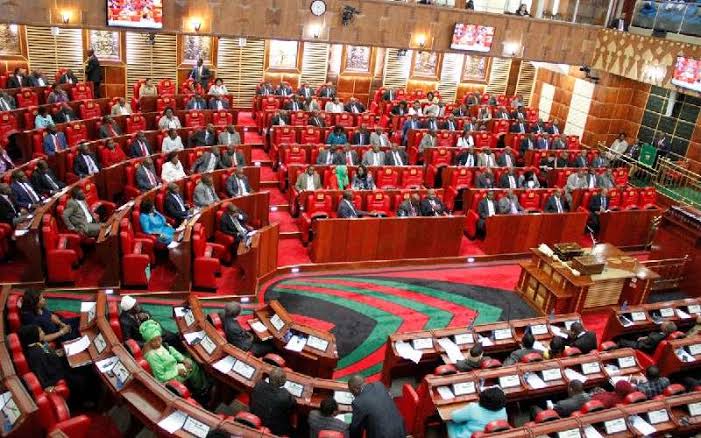 In particular, they said Wajir South which is about 23,000 square kilometers making it larger than Central, Nairobi, and western regions combined should be split.

“We have some of the biggest constiuencies and if something is not done most residents will suffer," he said. 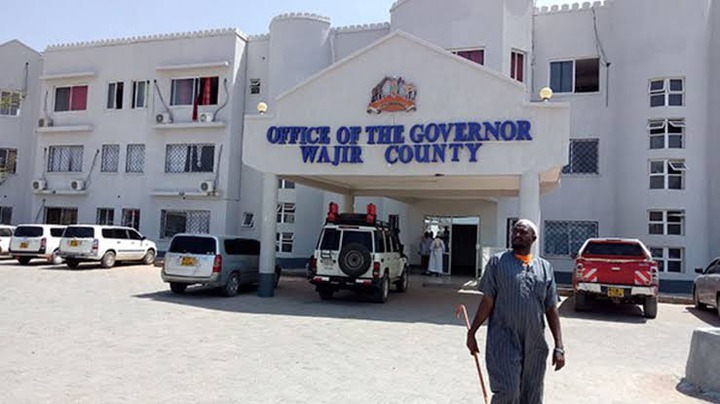 According to Abdile  the last time the constituency was split was in 1948 when Wajir District then was split into South and North.

At the same time, the caucus urged the new Wajir governor Ahmed Mukhtar to focus on making the county better than he found it.

"We equally have noted the developments taking shape in the gubernatorial position of Wajir County that has led to change in the highest office executed. We hope and wait to see the changes effected will yield a difference and expect results realised for the good of the County", said Abdile.

Content created and supplied by: Mwangialvin1 (via Opera News )