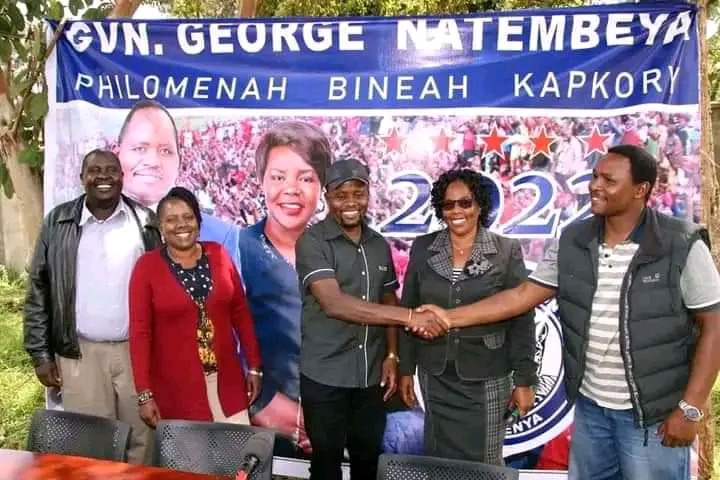 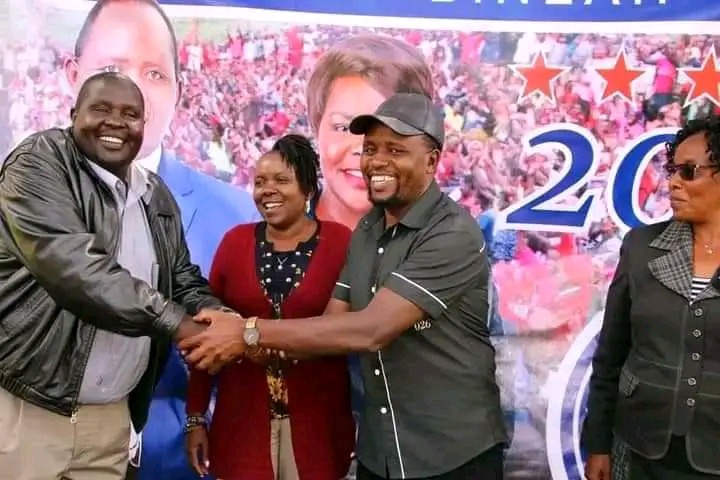 The Kenya Kwanza faction agreed to support Dr Chris Wamalwa and send packing a number of UDA aspirants who had declared interest in the gubernatorial seat.

Today, the Kenya Kwanza team has suffered a huge loss after the four former UDA gubernatorial aspirants officially decamped from the hustler team and joined Mr Natembeya who is vying on a Democratic Action party ticket.

On his part, Natembeya said that it was a great honour receiving the four who had agreed to down their bids in his favor.

Natembeya who is being supported by defence cabinet secretary Eugene Wamalwa has also secured the backing of the Bukusu council elders who have officially named him the Community's flag bearer.