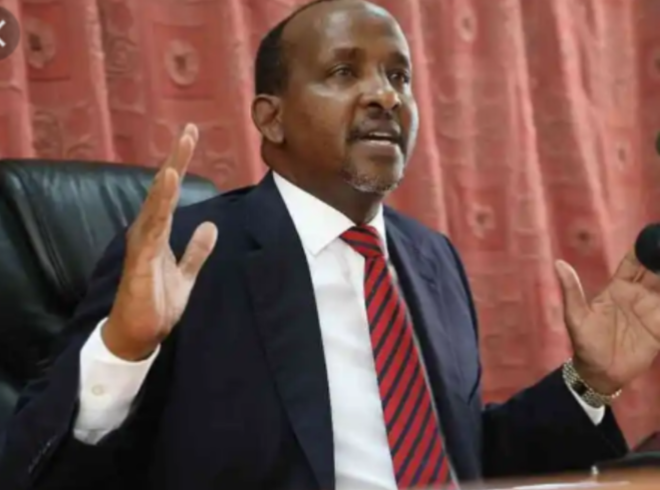 (A picture of Aden Duale)

Aden Duale has explained why William Ruto will succeed Uhuru Kenyatta despite their strained relationship by revealing conversations that he had with the President.

Duale said that he confronted Uhuru Kenyatta and asked him about the perceived strained relationship with William Ruto and the President denied having any problem with Ruto.

Duale further revealed that the President told him that he had not denounced his William Ruto as his preferred successor.

Aden Duale also claimed that he had asked the President wether he had any others preferred successor and the president insisted that he doesn't.

Duale explained that the politics of deceit and betrayal has been prevalent in Kenya in the recent past and is expected to continue in the 2022 General Elections.

Aden Duale supported his claims by pointing out the that Raila Odinga had betrayed his loyal allies by joining hands with Mwai Kibaki in 2007.

According to Duale, the same might happened with Uhuru and Raila in 2022, where Uhuru might join hands with Ruto and betray Raila. 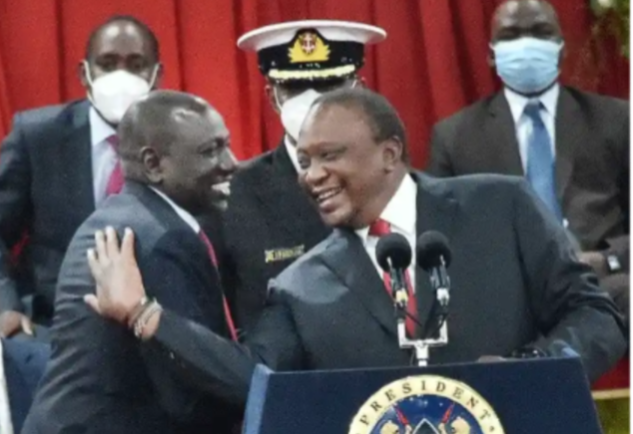