By Qwetutimes (self meida writer) | 18 days 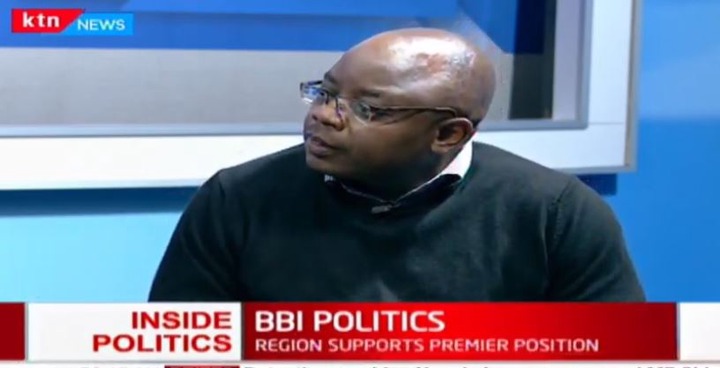 Speaking on an interview with KTN news television, Mokua argued that Kenyans needs to sanitize politics which has been increasingly poisoned by the major political players. Who are being seen Ruto and Raila as the top horses leaving out other aspirants like Mwalimu Abduba Dida.

According to him, Kenyans should allow other leaders who are seen as small in 2022 presidential race since they can make good presidency if given the opportunity. Mwalimu Abduba Dida can contribute a lot even in being part of the presidential escort alone.

"We need to sanitize politics in Kenya. Increasingly, the major political players are running on toxic politics and we are continuing to see 2022 as a two-horse race between Raila and Kalonzo. We should not undermine other aspirants like Abduba Dida, who can do a very good work when included even in the presidential escort team." He stated. 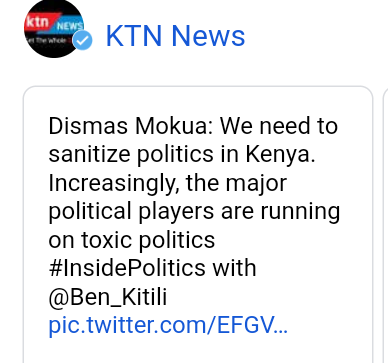 'The Best Decision Baba Has Ever Made' Mt. Kenya Ruto's Ally Hails Raila For Exiting NASA