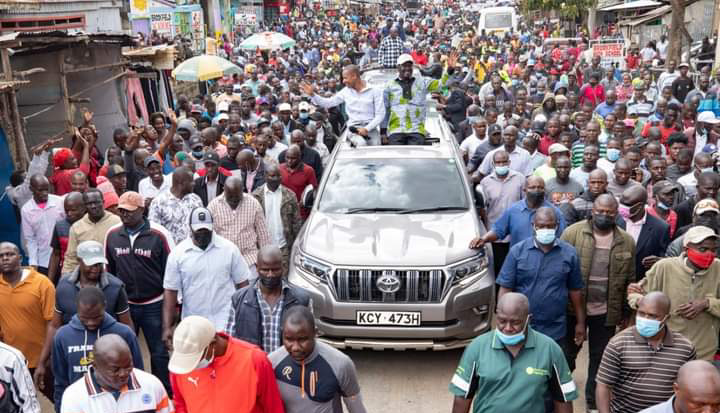 Speaking from Embakasi East Constituency in his tour of today on November 28th, the former Prime Minister Raila Odinga declared that ODM is against party members ditching the party and going to run as independent candidates after losing in nominations.

Raila who was more of speaking the same language as DP Ruto when it comes to party nominations advocated for party loyalty revealing that it's key to the strength and growth of any party.

On this issue, he had started by saying that ODM is a democratic party that normally runs its affairs democratically and the same will be upheld as we head into the 2022 elections.

That all aspirants will only get party tickets after emerging the best in party nominations which will be facilitated by party delegates from as low as ward level.

That should any member feel that there was unfairness in the nomination process, the same will be repeated over and over again even if it means going at it more than ten times for the sake of fairness and satisfaction of everyone. 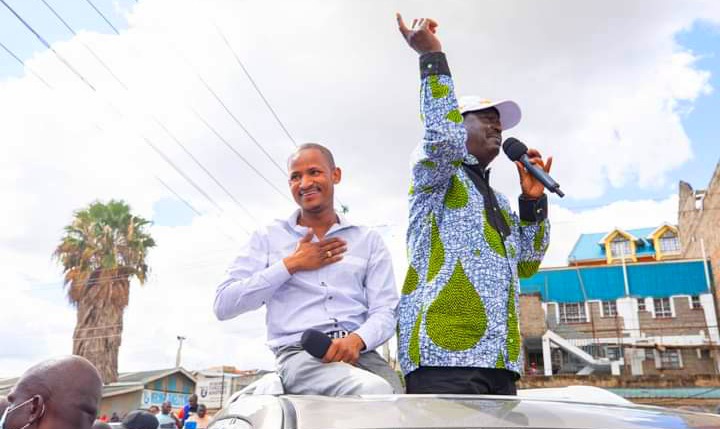 He then urged all party members who will lose in the nominations to stick in the the party instead of leaving to run as independent candidates.

That when they do so, it costs the party more than split votes and a threat to lose the seat in question but also money.

That under the current political party rules, parties receive funds based on the number of votes they fetched in whatever seat and when a member goes to run as an independent then ends up losing or even winning, his votes will be a lose to the party he came from.

Sisi kama ODM maneno ya independent candidates hatupendi. Ukipoteza kwa nominations baki hapa. There will be many positions for you later on and do there's no need to split our votes," he said.

Watch him speak on the matter at minute 2:02:00 of the video in the link below. 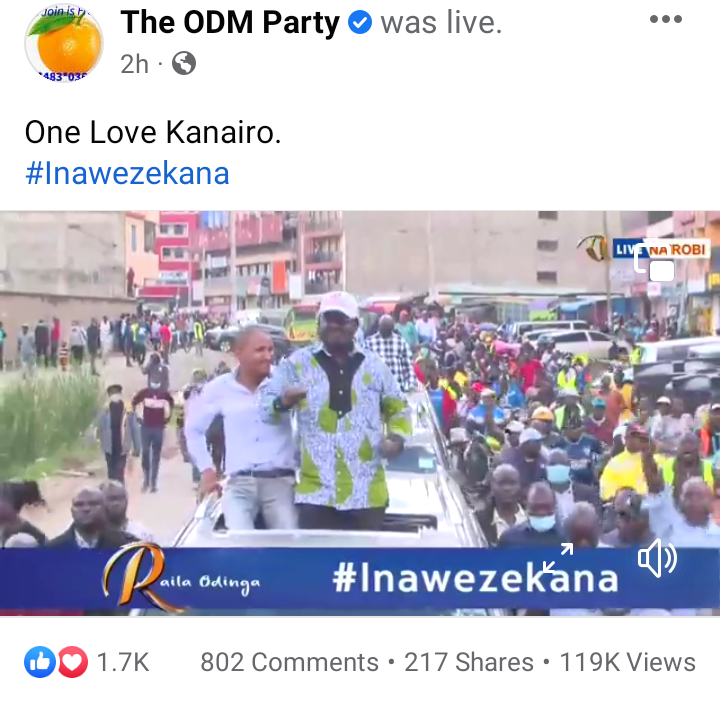 ANC Responds to Inviting Ruto to Its NDC Meeting, Reveals 4 Presidential Candidates Who Will Attend

Huge Blow To Ruto As A Coastal MP Dumps Him For Raila, Says Azimio Will Form The Next Government