Former President Uhuru Kenyatta, who also serves as the leader of the Jubilee Party and the Azimio One Kenya Alliance, has reason to be happy because his party is now the second-richest in the nation, behind the Orange Democratic Movement Party. 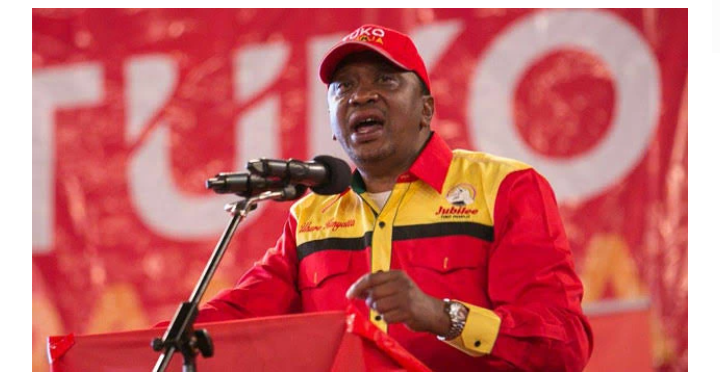 According to its most recent audited financial reports for the fiscal year ending in June 2020, former President Uhuru Kenyatta's Jubilee Party is the second-richest party in the nation, valued at Kshs 429.44 million.

According to sources, the Jubilee Party's wealth is the result of an accumulation of all the shares they have received from the 0.3 percent of national government revenue that is given to the parties that qualify each year.

The research claims that the Orange Democratic Movement Party, which is led by Azimio Deputy Party Leader Raila Odinga, is one of the richest parties, with a net worth of $10 billion.

According to a statement from the Raila Odinga-led party, the worth of the organization has climbed by 12.4% from Sh8.9 billion last year, with money due by the Political Parties Fund accounting for 96% of the organization's value. 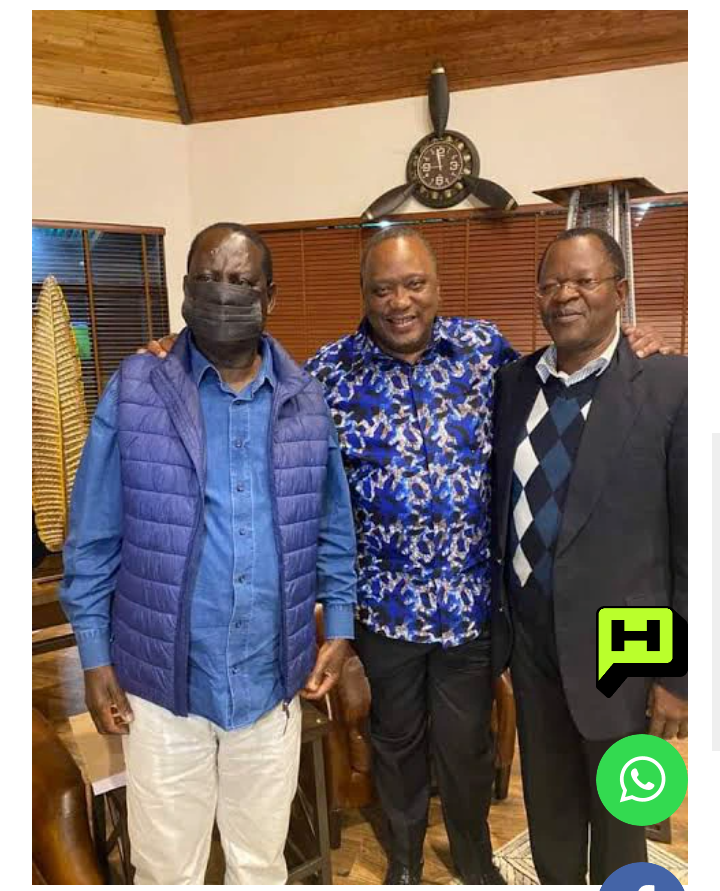 The report is being released at the same time as the two parties that have joined forces to form the Azimio One Kenya Alliance have promised to oppose each other within the Kenya Kwanza Alliance after failing to retain the presidency.

The Jubilee Party has stated that it is prepared to play the role of the opposition and that, even in matters of appointment made in the, they will be keen to ensure that any leader who was picked has a clean record on matters of integrity. This announcement was made through the secretary general of the party, Hon. Jeremiah Kioni.