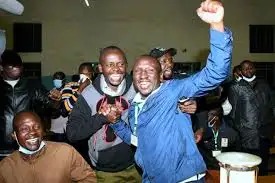 Kenya being a multiparty country more political parties have been formed since 1992. Jubilee party is the current ruling party while ODM is known as the opposition party. Here are some new formed political parties in 2021 that have successfully won by elections held this year.

United Democratic Party is a newly Kenyan political party that came into the Kenyan limelight in January 2021 and is linked to politicians allied to Dr. William Ruto, the current sitting Deputy President of Kenya. The party has produced candidates in various by-elections for elective positions slated for March 2021. 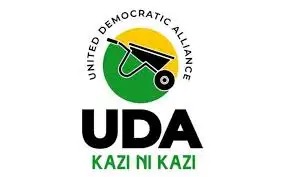 The United Democratic Alliance (UDA) party, in the last by election played a great part in ensuring victory for Muraya Githaiga in the just concluded Rurii Ward by-election.

People's empowerment party is a new party in Kenya owned by Moses Kuria a Kenyan politician and the current member of Parliament for Gatundu South under the Jubilee Party. Due to political heats, Moses Kuria registered his new party called Peoples Empowerment Party (PEP) which has won by election in Juja constituency. The Independent Electoral and Boundaries Commission IEBC announced George Koimburi of PEP as the MP-elect for Juja constituency after he garnered 12 ,159 votes against her 5,746 votes. 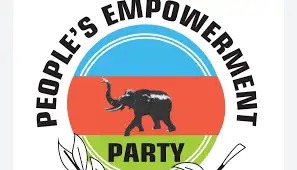 Teachers Are Happy Now After The KICD Delivers This Important Message