US Senator Bob Menendez Predicts A Nuclear Arms Race In The Middle East If Iran Obtains One.

By Ledward (self media writer) | 3 months ago 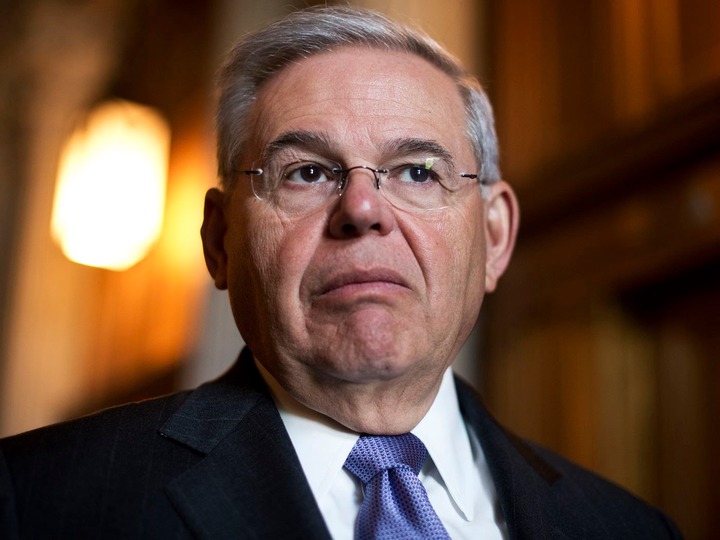 Since coming to power, the Biden administartion has made a return to the so called Iran Nuclear Deal one of its key foreign policy goals. However, until now that hasn't happened due to multiple disagreements such as whether to remove the Islamic Revolutionary Guards Corps from the terrorist list.

Today, Senior US Senator from New Jersey Bob Menendez was invited on Fox News to air his views on the current administration's attempt to revive the deal. You have to keep in mind that Sen. Menendez opposed the original Iran Nuclear Deal negotiated by President Barack Obama.

While on Fox News, the Senator was quoted saying, "We are all in agreement that Iran cannot be allowed to possess a nuclear weapon. It will change the entire nature of the region, we will have a nuclear arms race in the region, and our ally, the state of Israel, will have an existential threat. We cannot tolerate that."

Countries such as Saudi Arabia and others may seek nuclear weapons. 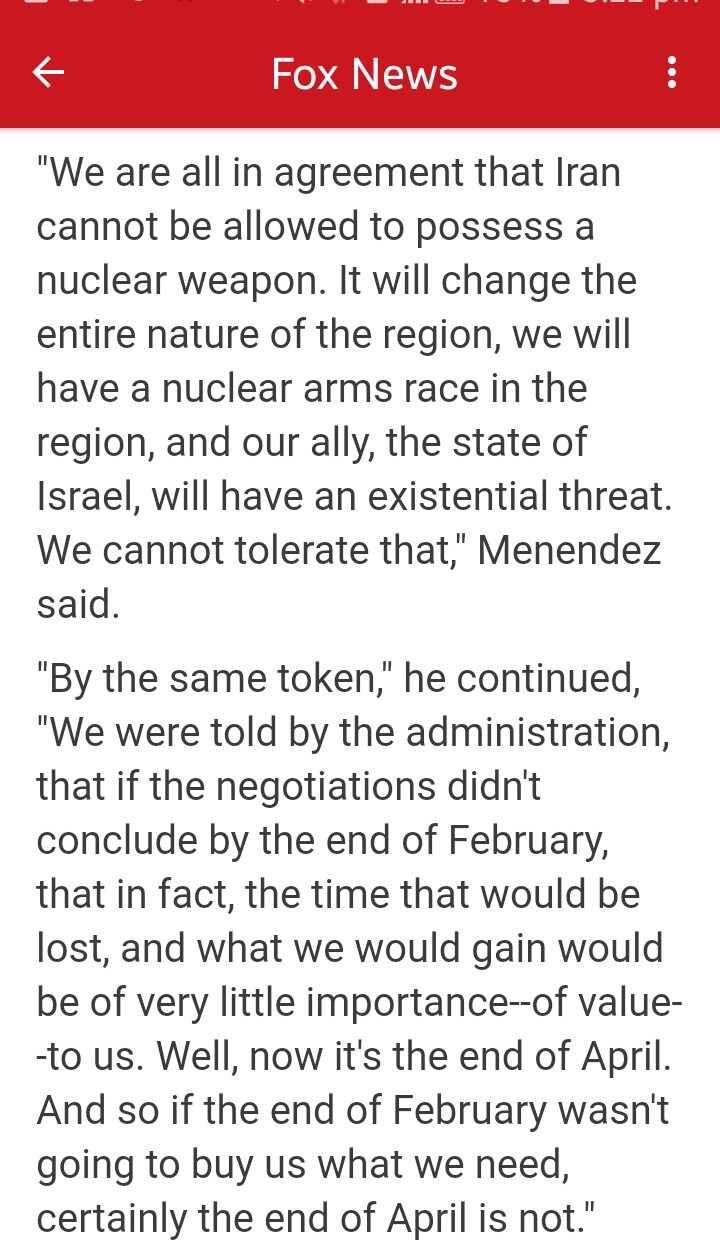 In addition to that, Senator Menendez opened up on the administration's briefings about the progress of the nuclear talks. According to Fox News, the Senator said, "We were told by the administration, that if the negotiations didn't conclude by the end of February, that in fact, the time that would be lost, and what we would gain would be of very little importance - of value to us."

This shows that since its now April and the deal is not yet agreed, the US does not have any leverage on Iran and that it is the latter that is bound to gain much going forward. Hence the US will have to give more concessions for Iran to sign the deal.

Provisional Presidential Results as At 3:05 PM