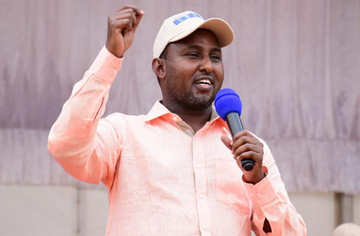 Raila Odinga's close ally, Junet Mohamed, has expressed his optimism that the Wiper party leader Kalonzo Musyoka is soon re-uniting with them in the Azimio La Umoja One Kenya Alliance.

Kalonzo had announced last week that he would be seeking the presidency under the Wiper party, after he failed to get Raila's running mate position that went to Narc Kenya party leader Martha Karua.

It was also the same day that the Ukambani kingpin announced that he had broken his ties with the Azimio Camp, further unveiling his running mate, Andrew Sunkuli.

A day after a section of the Wiper party leaders, officials and aspirants urged Kalonzo who was out of the country to reconsider his decision and exhaust all the disputes resolution channels in the Azimio Camp, Junet, who spoke with the Nation on Tuesday, has affirmed that the Wiper Party is a member of the Azimio Coalition. 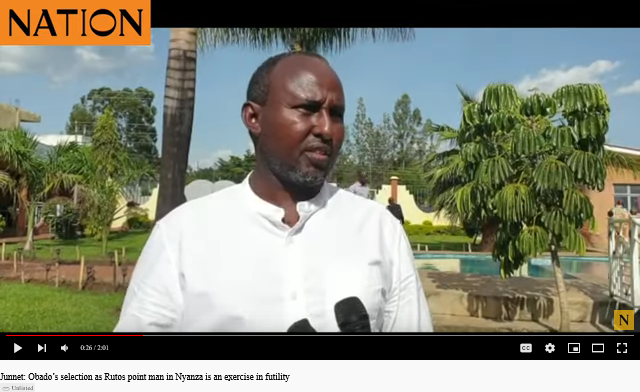 "The Wiper party has not withdrawn formally from the Azimio One Kenya coalition. We can speak as members of one team, and as of today, we are members of the Azimio-OKA team."

"People can speak anytime and on different issues, so there is no problem for us sitting down and talking, as we can disagree on certain issues as members of the same coalition," said the Suna East MP.

According to Makueni MP Dan Manzo, the Wiper party will first have a sitting with Kalonzo, and check on the 'legality' of the Chief Cabinet Secretary position, which the former Vice President was offered by Raila if he wins in the August presidential race.