Huge Win For Ruto After The High Court Made Major Ruling.

The race to the country's top seat is taking shape as the day to August poll nears.

Today, the high court has dismissed a case filed by the petitioner against Dp Ruto for alleged misconduct. 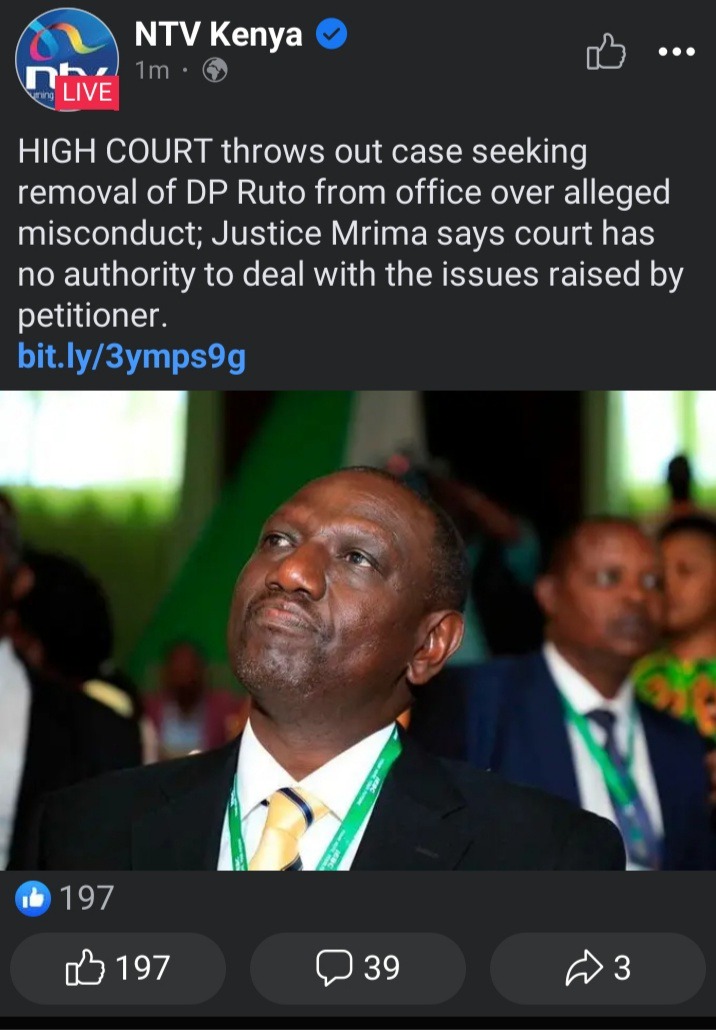 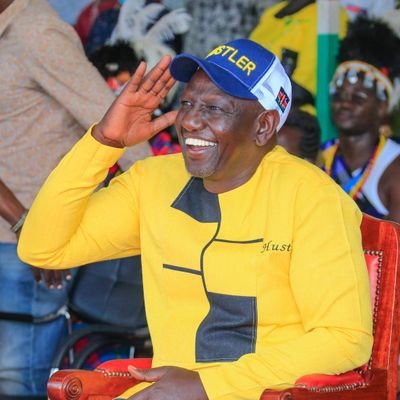 The judge of the high court, Justice Anthony Mrima dismissed the case citing that the court has no authority to deal with issues raised by the petitioner.

Dp Ruto had been accused of misconduct as the deputy president occupying public office. This was because of the differences the deputy had with the president.

The president has been accusing the deputy president of neglecting office duties to do early campaigns.

The petitioner had challenged the deputy President to resign or be removed from office, claiming he was still enjoying government privileges yet not performing the duties.

The president had signed executive order 101, which allowed him to withdraw some of the duties the deputy was to perform constitutionally. Dr.Fred Matiangi was then appointed to become the president's assistant.