Raila Odinga, the leader of the ODM, is making the wrong steps ahead of the August 9 general election, according to Deputy President William Ruto. 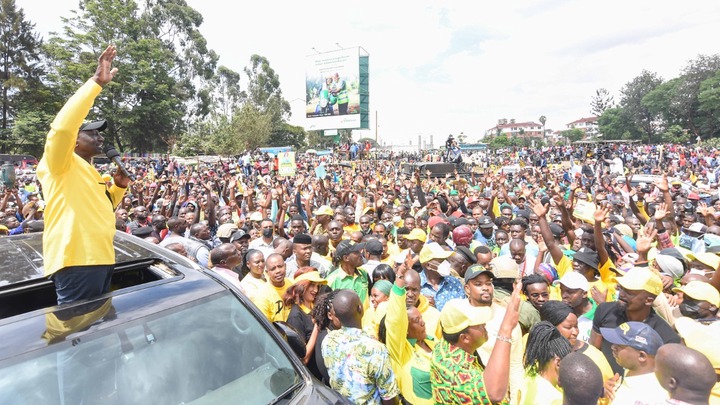 Both leaders have expressed interest in running for president and are viewed as front-runners in the hotly contested election to succeed President Uhuru Kenyatta.

However, the DP criticized Raila's tactics on Tuesday, accusing him of relying too heavily on violence and coercion in his campaigns.

Raila is attempting to compel the country to elect him rather than persuade them as should be the case, according to him, which will result in his failure.

"No election can be won by force. You can't force Kenyans to vote for you; instead, you must persuade them "According to Citizen tv, he said this in Kibra, Nairobi. 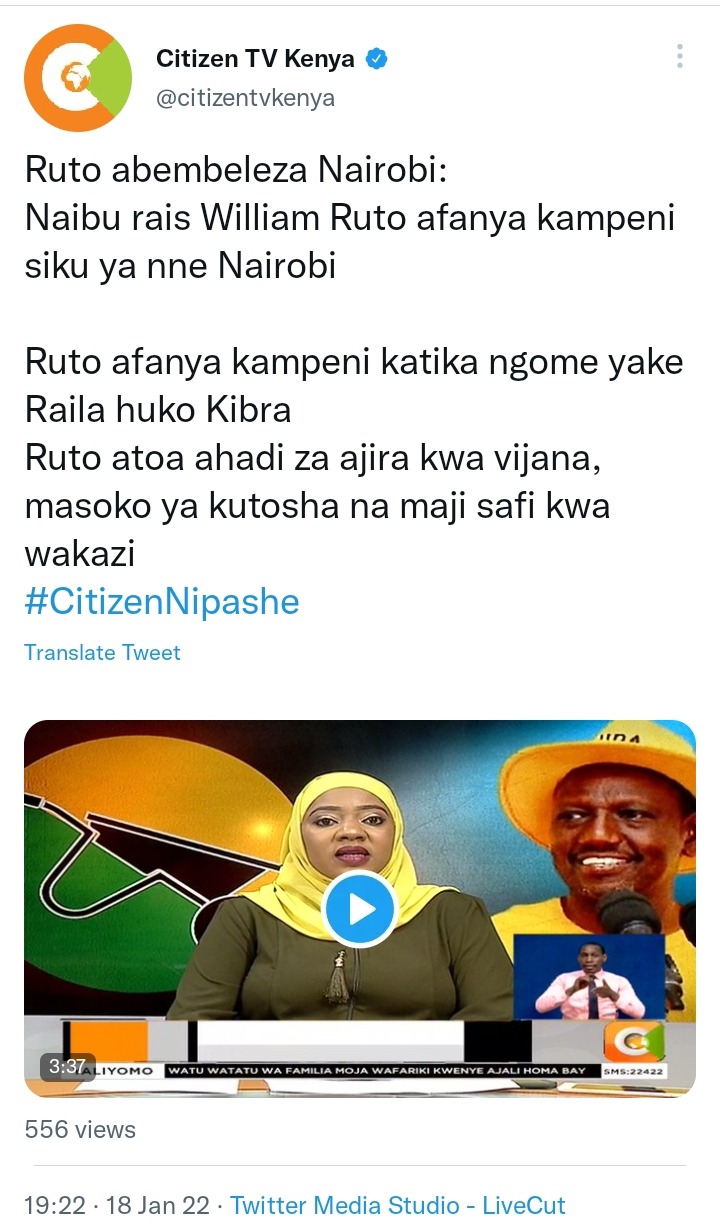 He stated that Raila is the one who has been encouraging young people to storm his campaign venues and stone opposition figures (Raila).

This is not the way to win elections, according to Ruto, who advised Raila to focus on selling his manifesto to Kenyans and let him sell his as well.

"Stop abusing the kids by utilizing stones for construction rather than beating each other. Stones will not constitute the next government; sell your views to Kenyans in the same manner that we are selling ours " he added.

"Kalonzo Musyoka will be in the ballot, nothing has changed" Makueni MP Dan Maanzo now reveals

Exclusive story: A woman who had 4 children with her brother surprised with a new home

Home Gardening Is The Best Idea That Makes A Home Gorgeous. See The Ideas

List Of 4 Mt. Kenya Counties Among 22 Others Facing Hunger Crisis