Things Go Tough For DP Ruto Ahead Of 2022, Forced To Ask For A Favor

Today tangatanga blogger Dennis Itumbi took to the social media platform to give a hint on what Deputy President Will do on Saturday night. For the last few days, the Second in Command has been campaigning in the Coast region and it is believed that he has already pocketed the votes of the coast region. 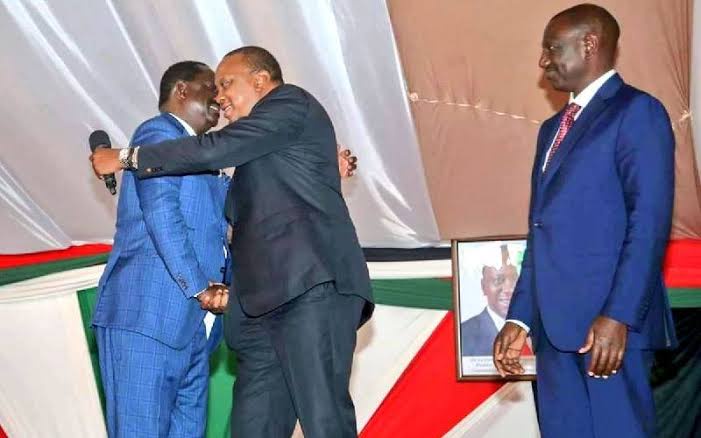 The Second in Command his main agenda is to succeed President Uhuru Kenyatta even if they are not on good terms. During the Mashujaa day celebration, he assured the President that he will continue with his legacy on the Big 4 agenda and he will blend it with the bottom- up approach a move that left President Uhuru in stitches. 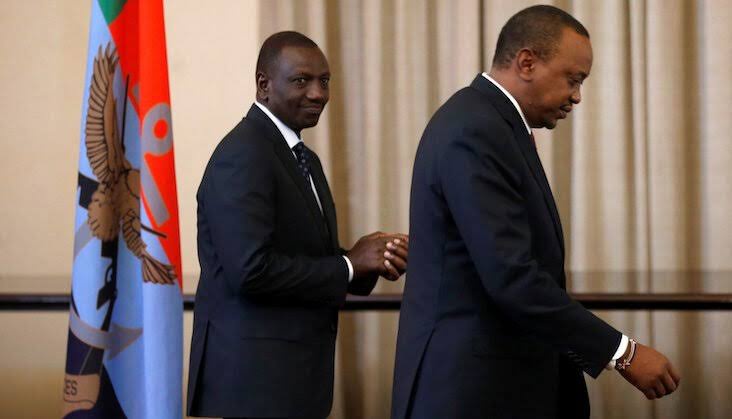 According to Dennis Itumbi, DP Ruto met with the Nation Media group leadership and he had one agenda with them. For the last few months, all the media stations especially Royal Media have been biased against DP William Ruto and they have been seen to market Raila Odinga. This even prompted DP Ruto supporters to boycott some Television Stations.

DP Ruto asked for a favor from the NMG top leadership to be lenient and be fair on DP Ruto' s camp. According to the UDA leader, he doesn' t want to be favored like other Presidential candidates but he wants the reporting to be fair on all of them. He even promised to have an interview with them on Saturday. 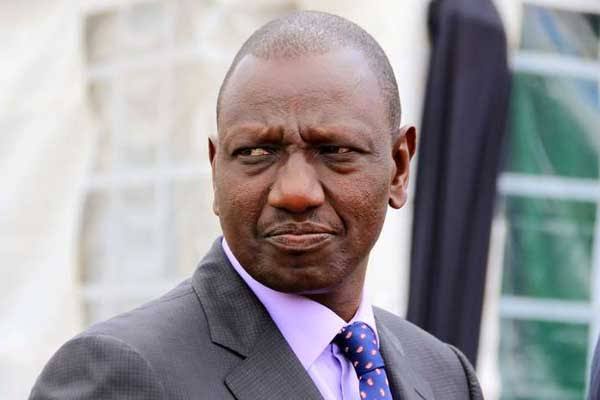 " One day, minutes to an interview, NMG top leadership met DP @WilliamsRuto & he had quite the conclusion. " I do not seek to be favored I just ask that you be fair. But, if you CANNOT be fair due to other dynamics, worry not, do what you may, I will do what I must, Mungu Mbele, " Itumbi said. 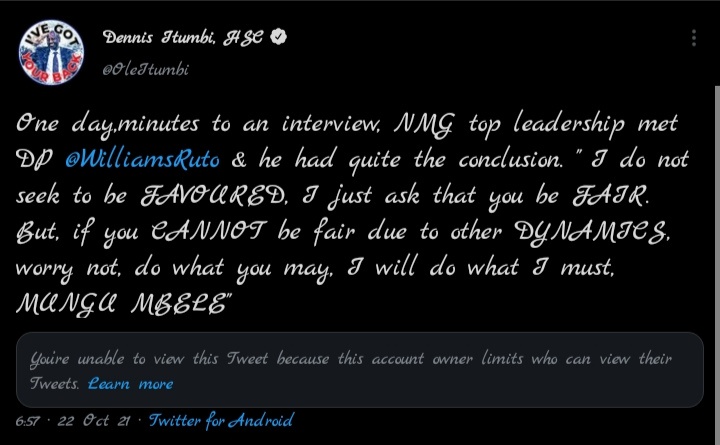 The country is eagerly what for the interview between Deputy President William Ruto and the Nation Media group. This could be the turning point of journalism in this co. try. It has even been revealed that some big fish have held the Kenyan Media hostage and that is why their news is biased and with few facts.