By Siasa_Uhondo.Ke (self media writer) | 1 year ago 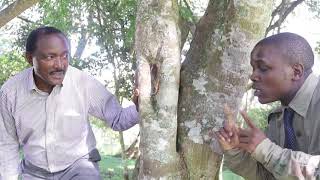 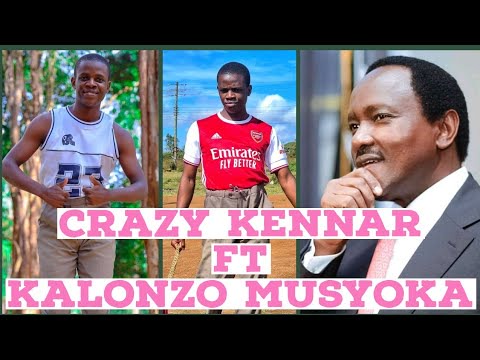 The comic video is entitled,"Ukipanga Form na Chopi."The comedian on his Twitter account wrote a comment.He thanked the Wiper Party Leader for giving him an opportunity to do the video.He added,"It was a very humble opportunity."The self procaimed content cartel has wowed Kenyans.Its a great achievement for Kennar and his team.I can term it as comedy to another level. 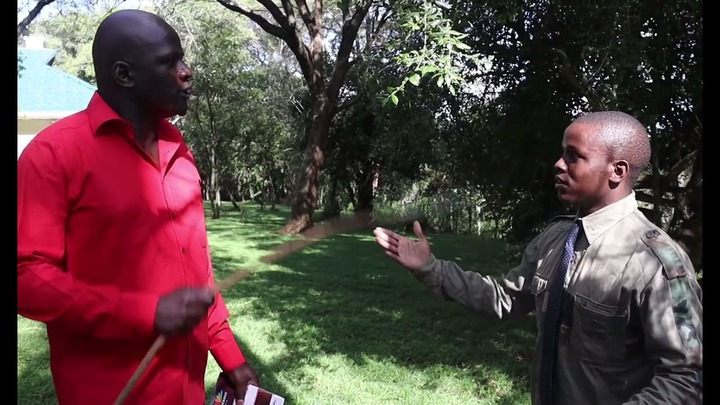 As the video starts.Kalonzo and Kennar console themselves about their poor performances in class.They also agree to lie to the teacher.The lie was an assignment submission and absenteeism. Later,they are spotted by the teacher on duty outside.They are asked about their presence outside when they are supposed to be the class.Kennar confidently steps forward to speak to the teacher.To his surprise, he notices his counterpart, Kalonzo was not with him.Kennar wonders how Kalonzo betrayed him.How he vanished and was already in class.Not only was he in class but also had submitted his assignment.This was contrary to what the duo had planned.Crazy Kennar is now forced to face the wrath of the teacher.

Was the article worth reading? Please leave your comments.