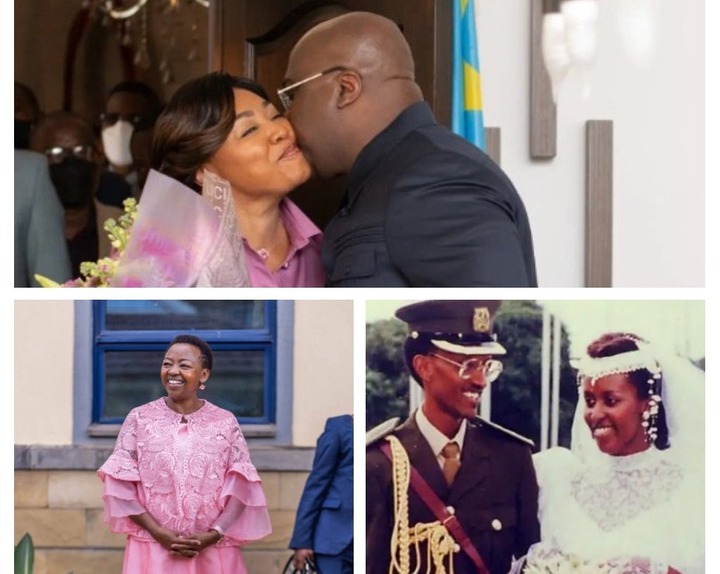 Well, they say behind every successful man there is a strong and supportive woman and I agree with that. Just like top celebrities across the globe our East African heads of states also have eyes for beautiful women. Meet the top Six East African Presidents with the most beautiful wives. 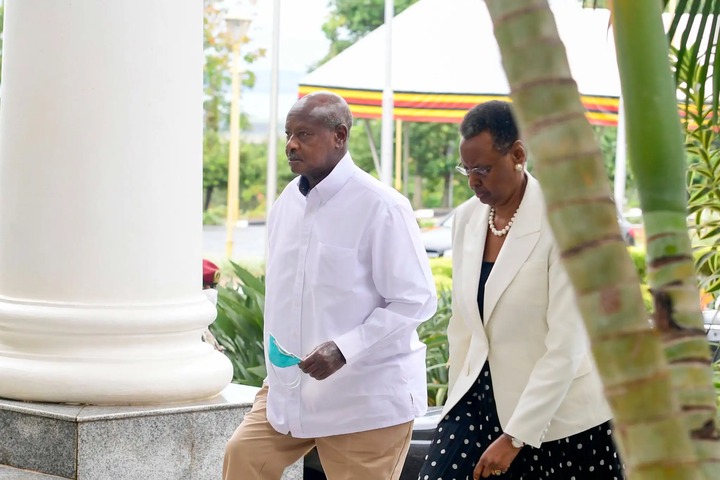 Yoweri Kaguta Museveni Tibuhaburwa is a Ugandan politician and retired senior military officer who has been the 9th and current President of Uganda since 26 January 1986. Yoweri Museveni is married to a beautiful wife Janet Kainembabazi Museveni who has been the First Lady Of Uganda since 1986. Janet Kainembabazi Museveni has been the Cabinet Minister of Education and Sports in the Ugandan Cabinet, since 6 June 2016. She previously served as Minister for Karamoja Affairs in the Cabinet of Uganda from 27 May 2011 until 6 June 2016. 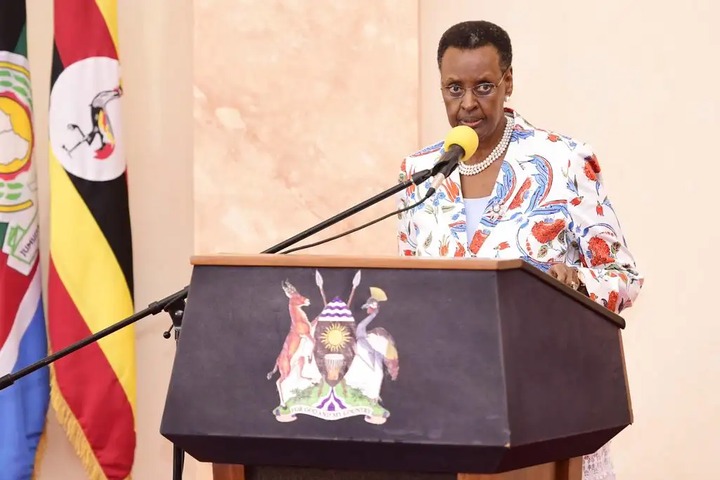 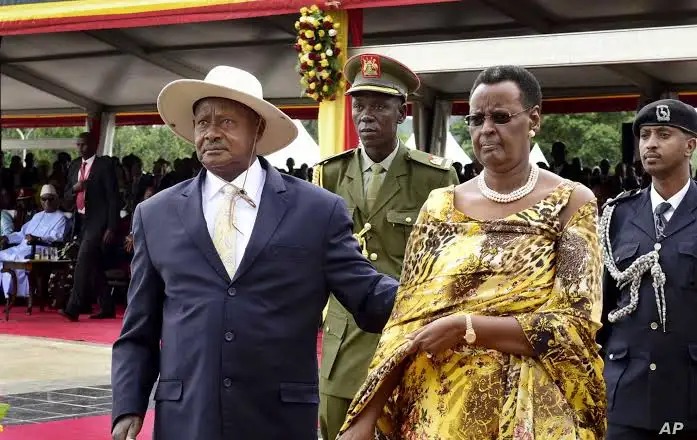 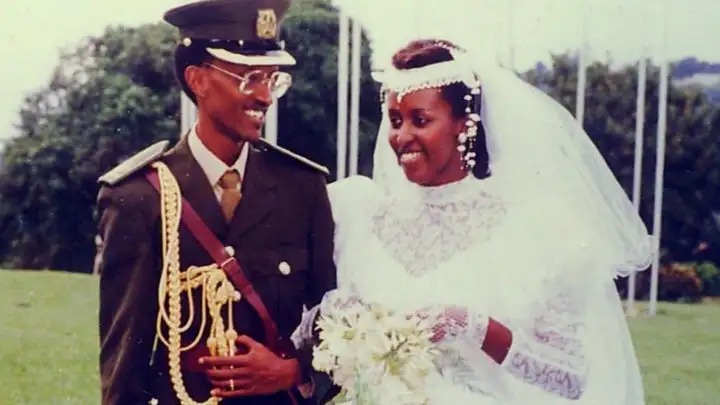 Paul Kagame is a Rwandan politician and former military officer who is the 4th and current president of Rwanda since in 2000. Kagame is married to a beautiful wife Jeannette Nyiramongi Kagame who has been the First Lady of Rwanda when her husband took office as President in 2000. Mrs. Kagame is a member of the board of directors for several organizations, including the Global Coalition of Women against HIV/AIDS and the Friends of the Global Fund Africa. The couple have four children; Ivan, Ange, Ian and Brian. 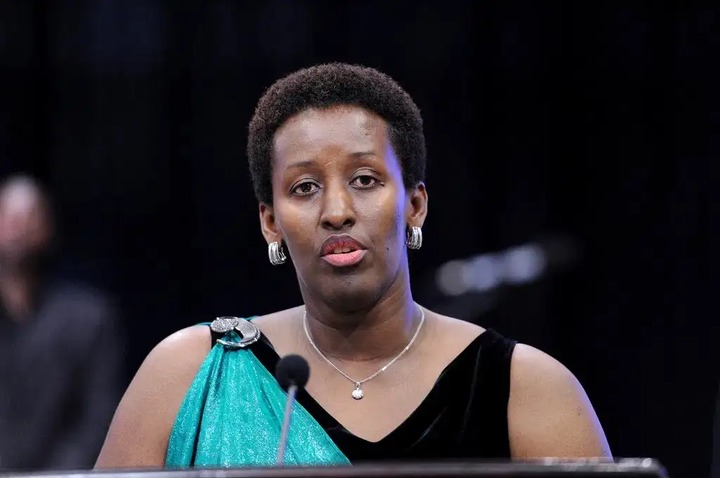 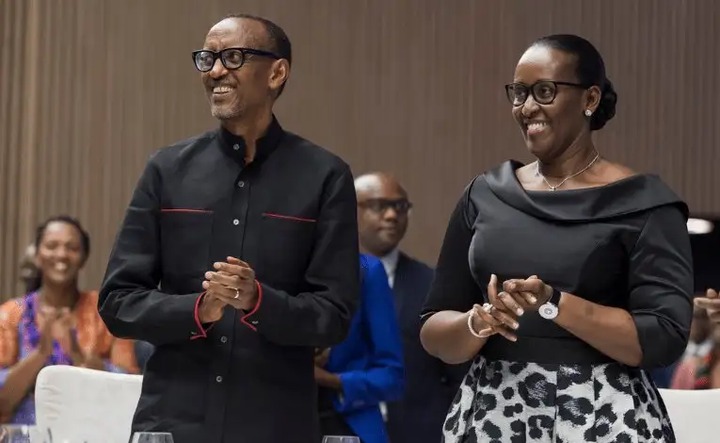 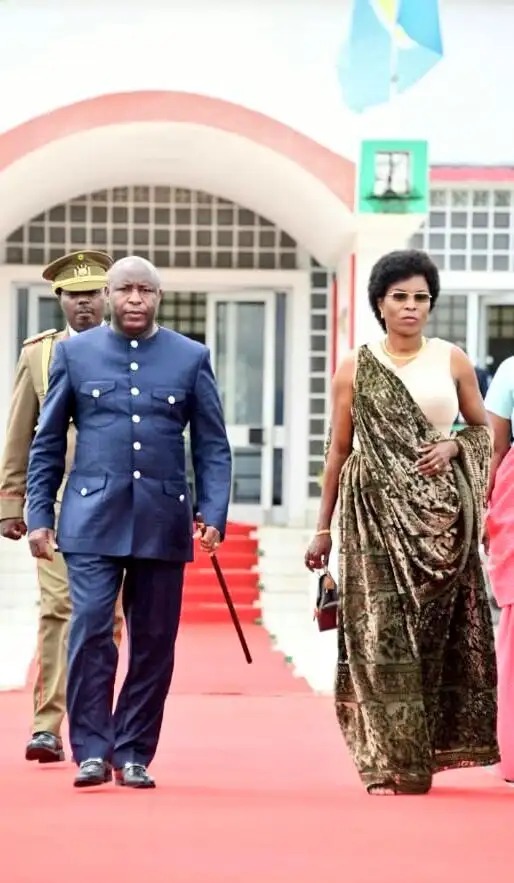 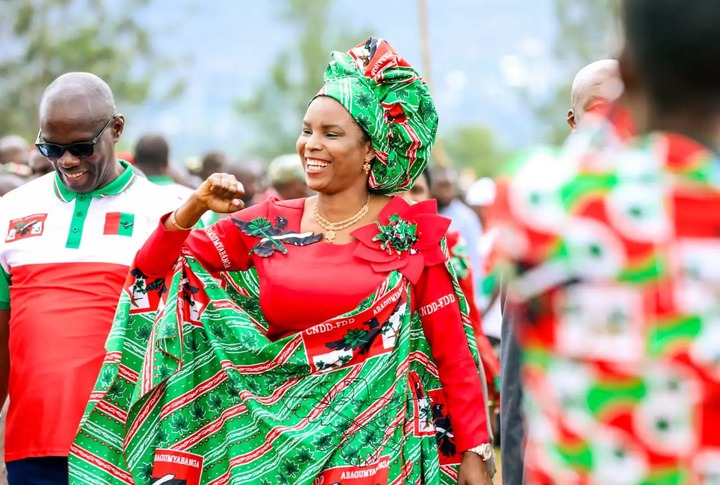 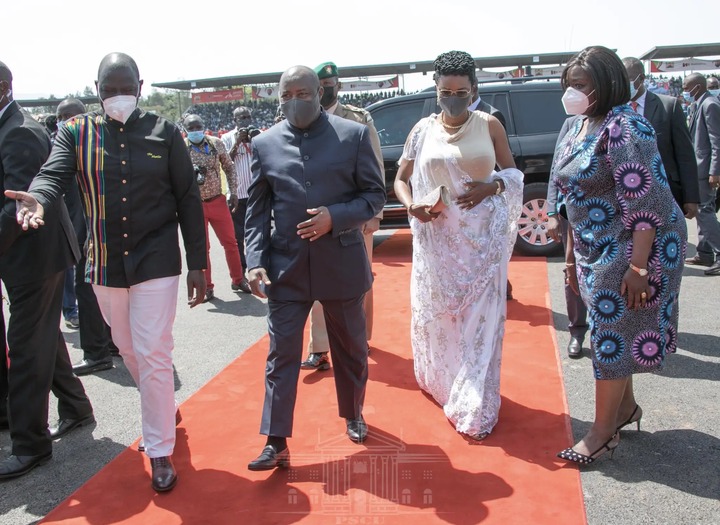 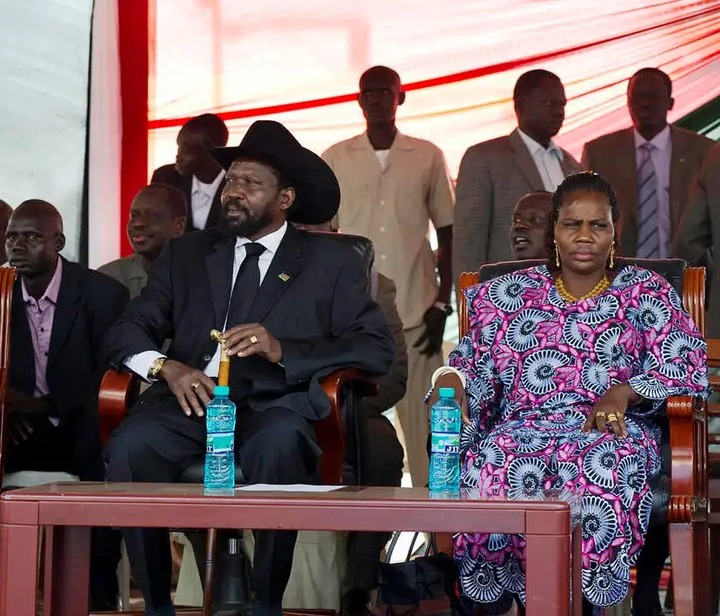 Salva Kiir Mayardit, also known as Salva Kiir, is a South Sudanese politician who has been the President of South Sudan since its independence on 9 July 2011. Prior to independence, he was the President of the Government of Southern Sudan, as well as First Vice President of Sudan, from 2005 to 2011. Salva Kiir is a family man married to Her Excellency Madam Mary Ayen Mayardit with whom they have two children. Mary Ayen Mayardit works to promote policy framework and programs that encourage integrated national advocacy for women and child rights and gender inclusive approach to education, leadership and adult literacy programs for women and young mothers. 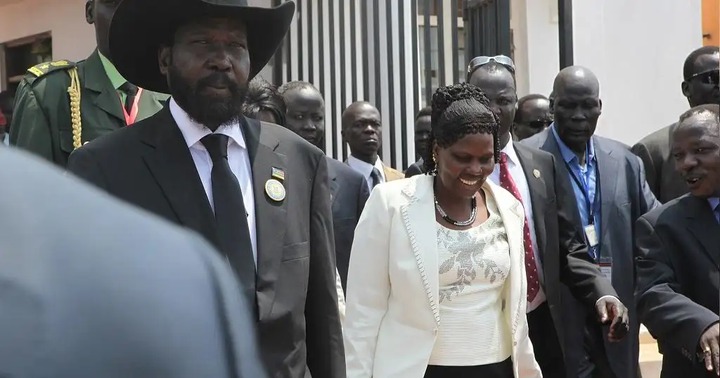 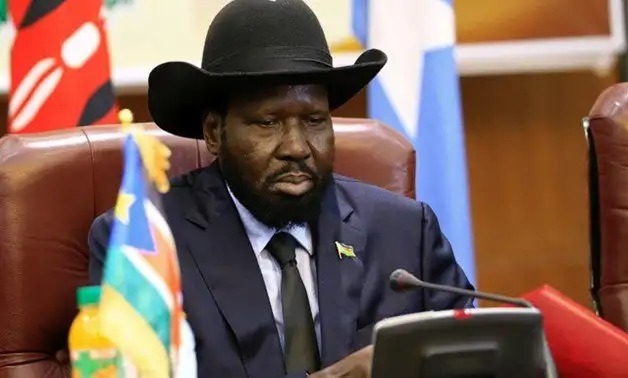 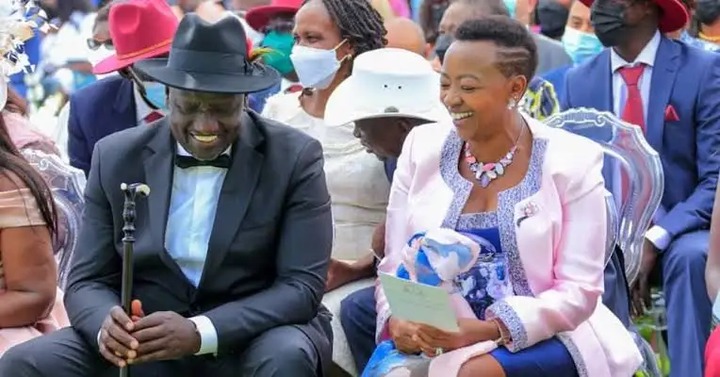 William Kipchirchir Samoei Arap Ruto CGH is a Kenyan politician who is serving as the fifth and current president of Kenya since 13 September 2022. Prior to becoming president, he served as the 11th deputy president of Kenya from 2013 to 2022. President Ruto is also a family man married to a beautiful wife Rachel Ruto with whom they have Six children. Rachel Chebet Ruto is a Kenyan educator currently serving as the First Lady of Kenya. She was instrumental in assisting her husband's campaign, often seen by his side. 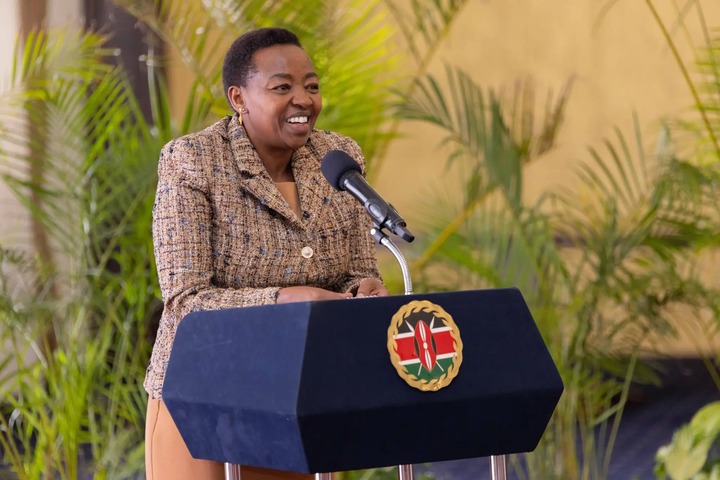 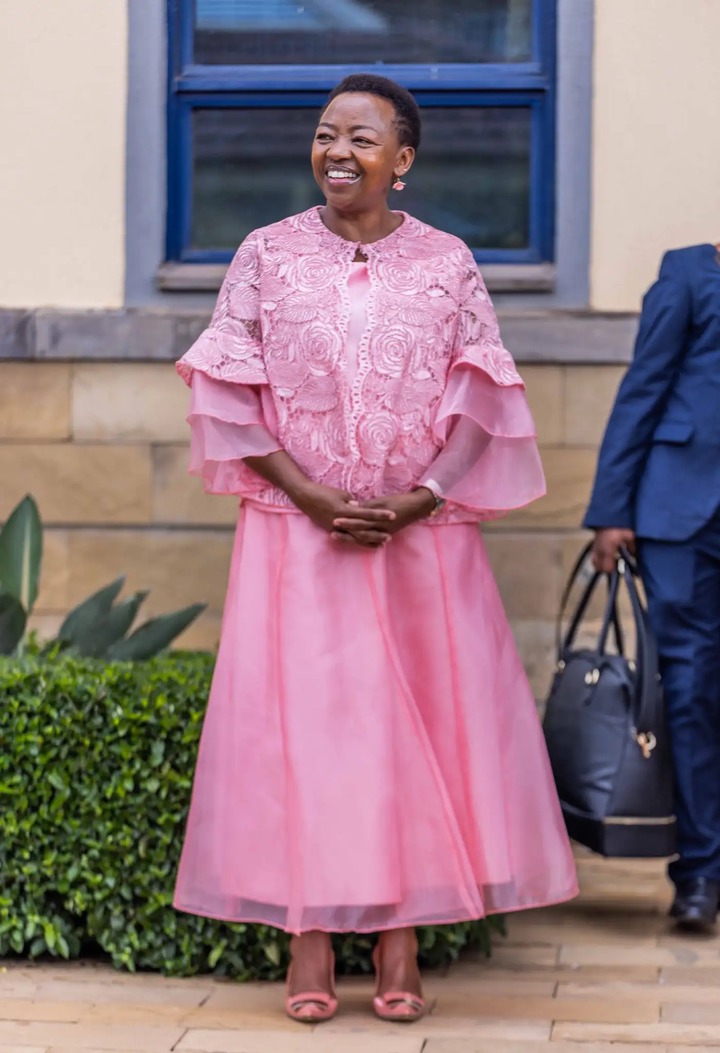 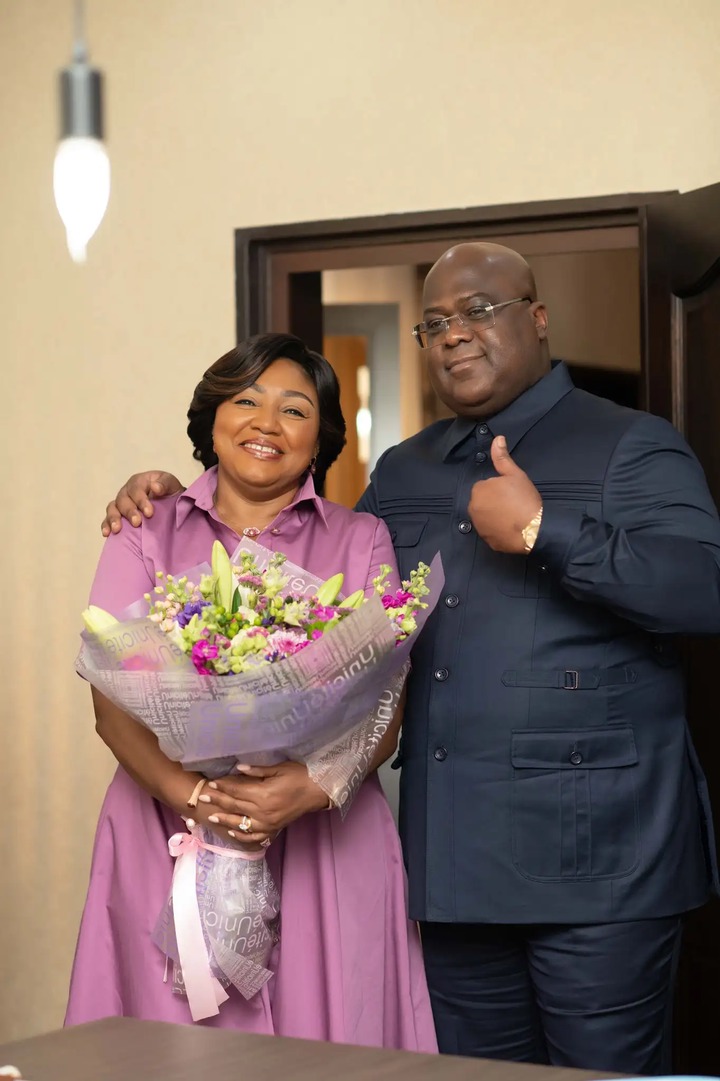 Félix Antoine Tshisekedi Tshilombo is a Congolese politician who has been the President of the Democratic Republic of the Congo since 24 January 2019. President Felix Tshisekedi is married to a beautiful wife Denise Nyakéru Tshisekedi with whom they have five children. 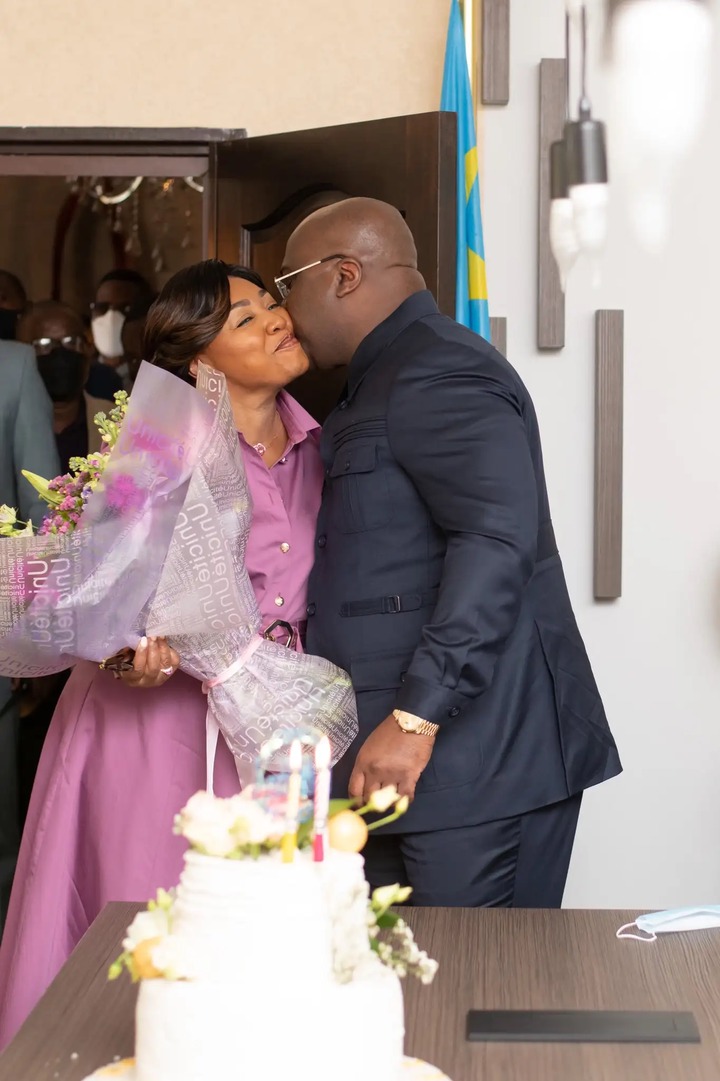 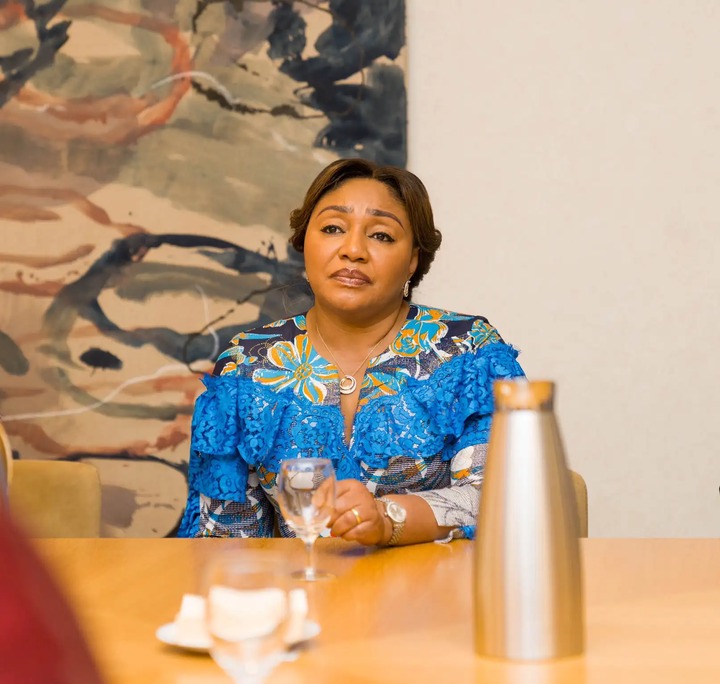