Barack Hussein Obama was born on August 4, 1961, in Hawaii to an American mother and a Kenyan father His father was killed in an automobile accident in 1992 when Barack was 21 years old. His mother died in 1995 after suffering from cancer. Obama's step-grandmother, Sarah Obama, died at the age of 99. She was the third wife of Hussein, Barack's paternal grandfather. 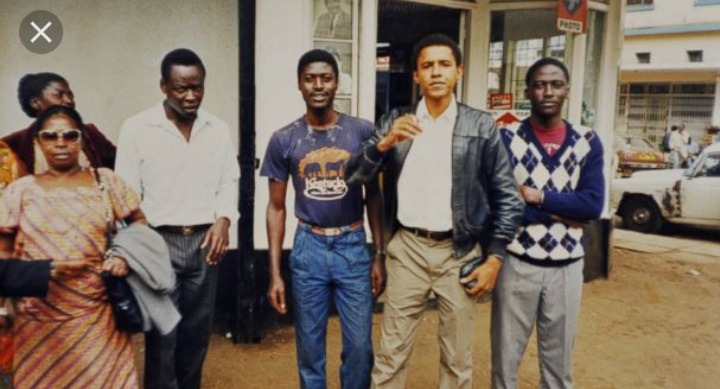 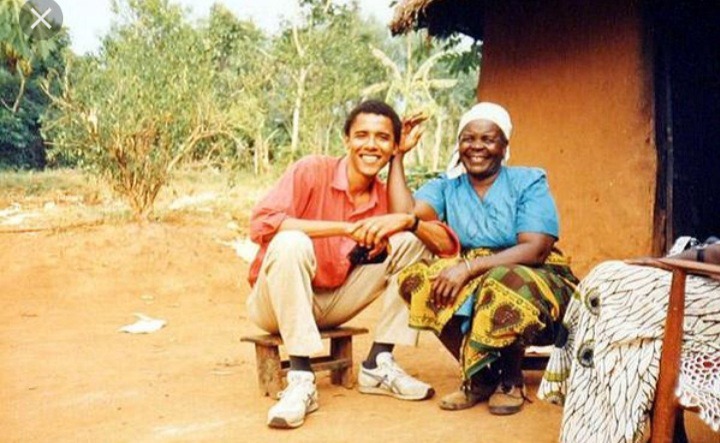 Obama has visited Kenya four times. The first time he visited his father's native country was in 1987 while in his 20s. He returned to Kenya in 2006 as the senator, where he again met his grandmother Sarah. On his second trip in 1992, he travelled with his new fiance, Michelle, as a young lawyer. 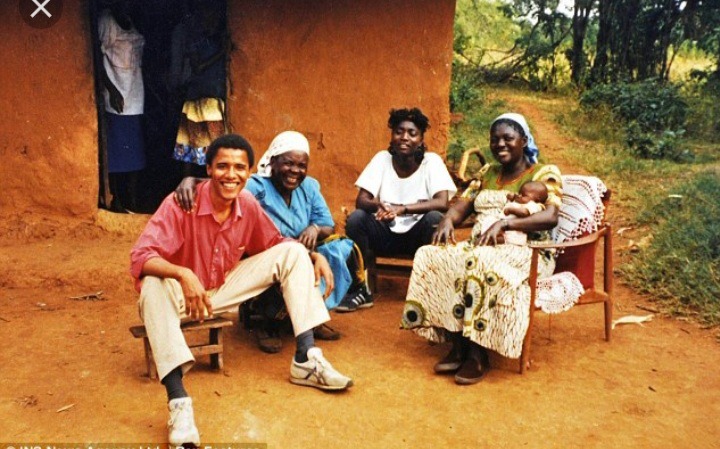 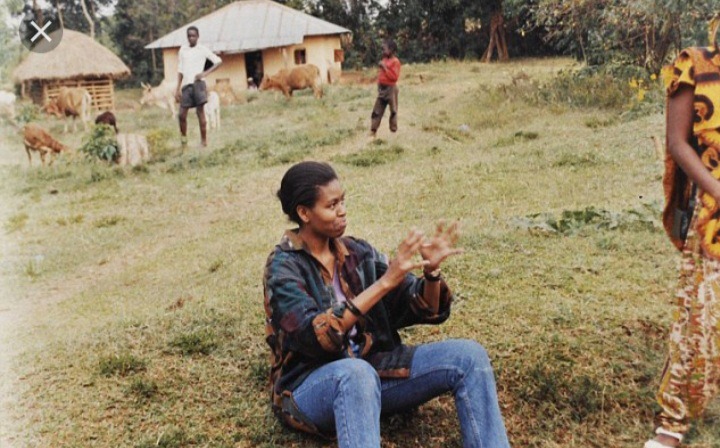 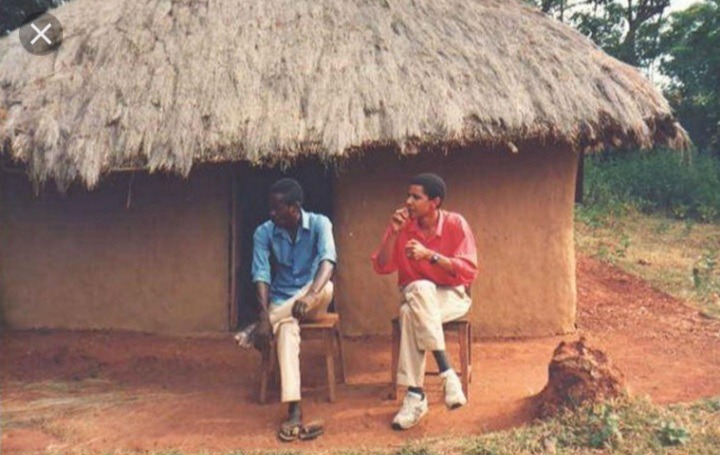 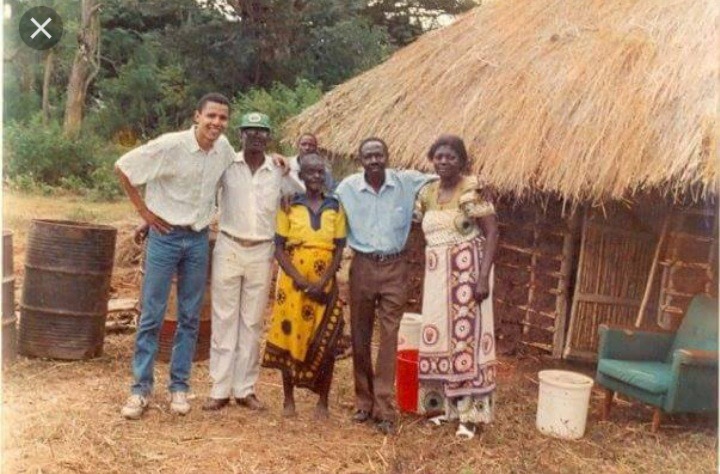 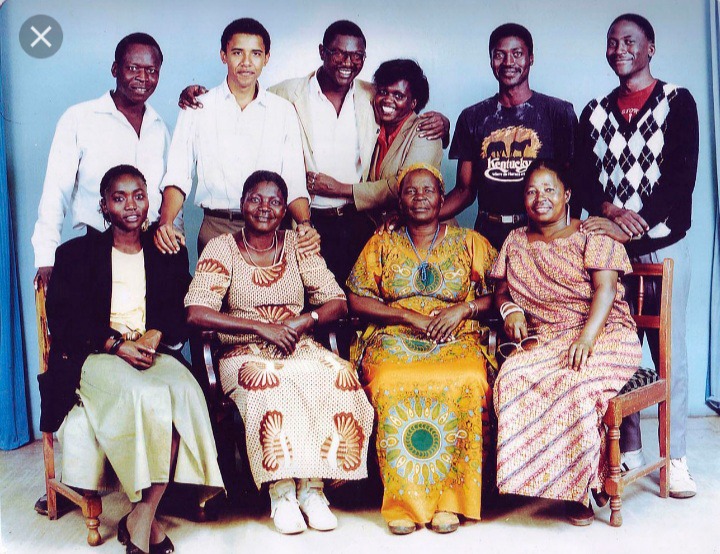 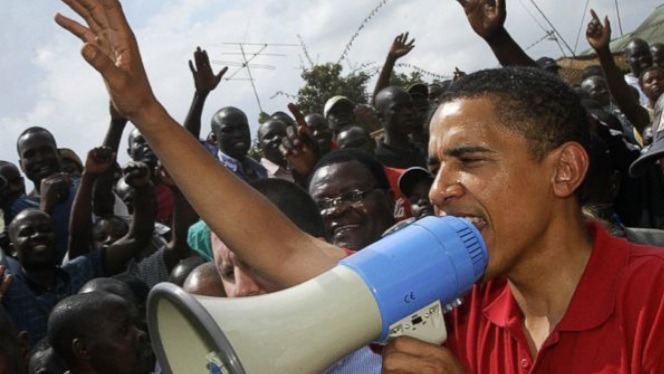 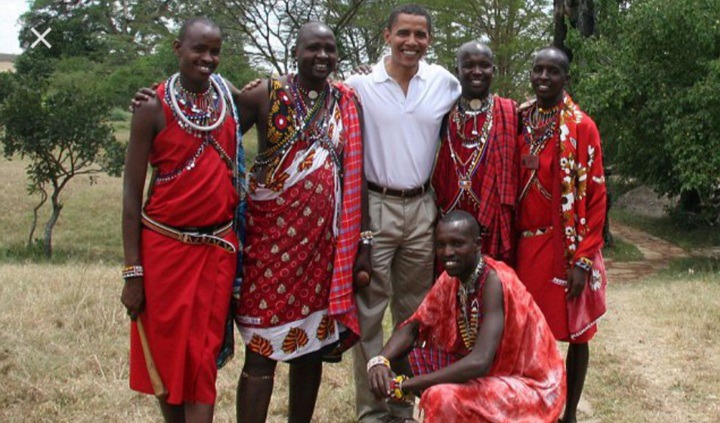 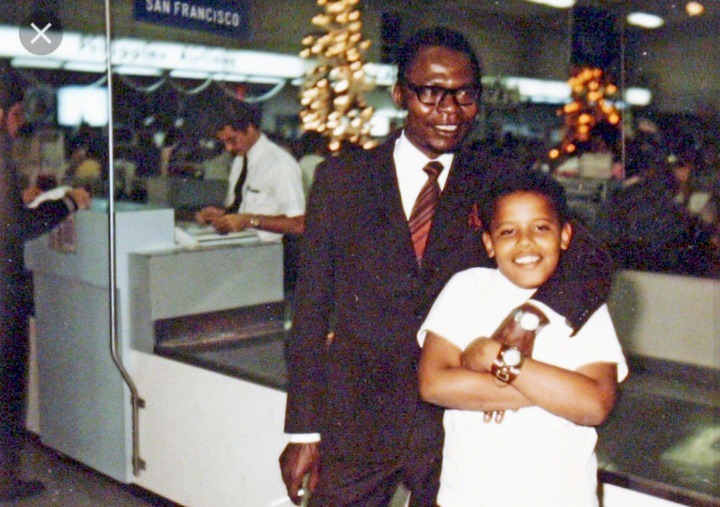 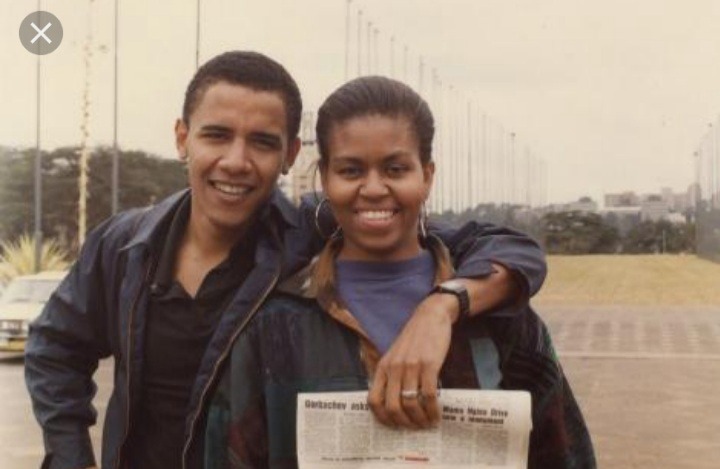 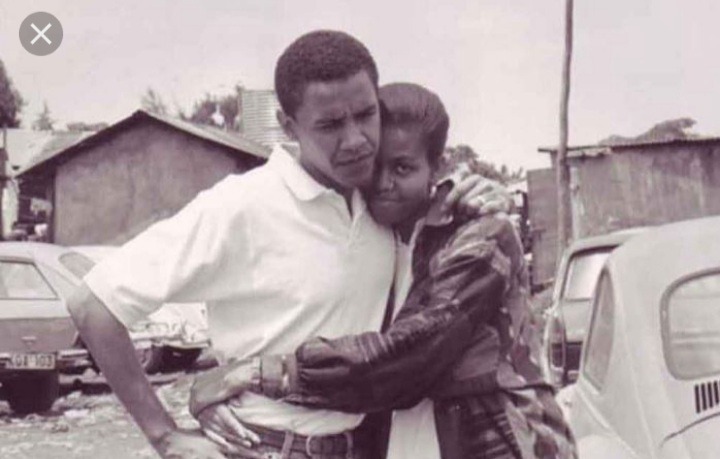 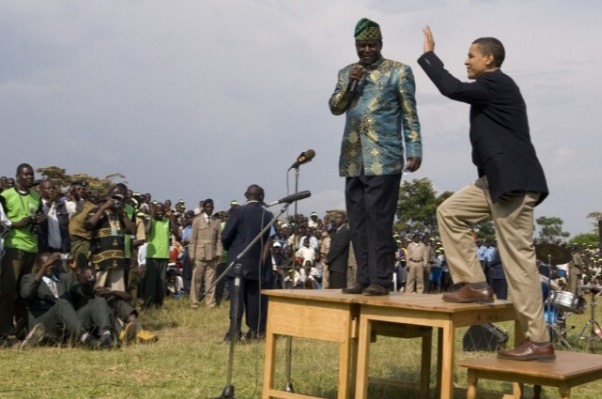 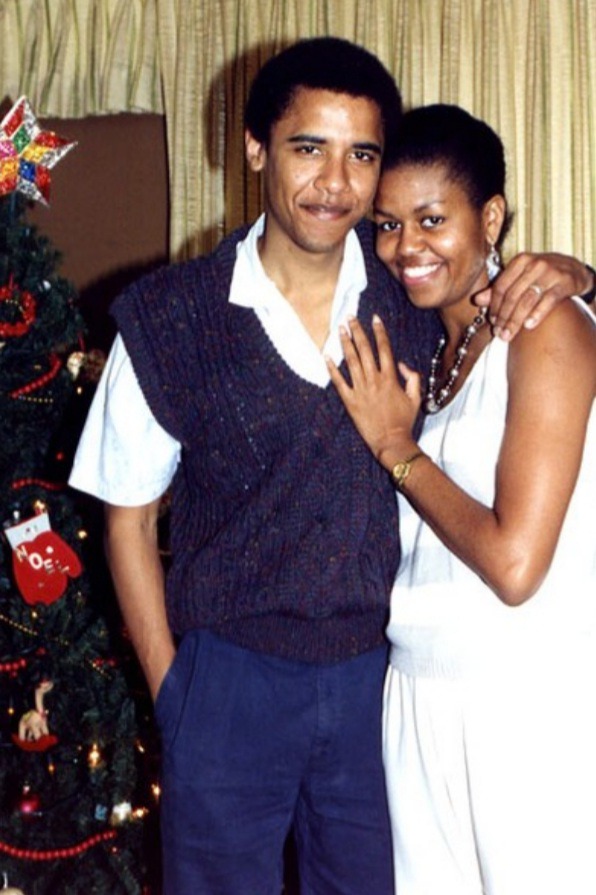 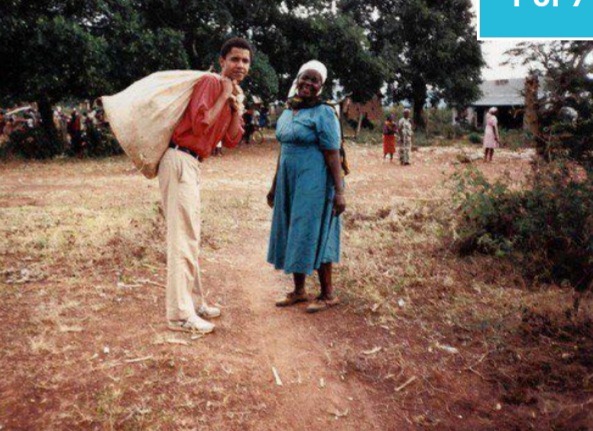 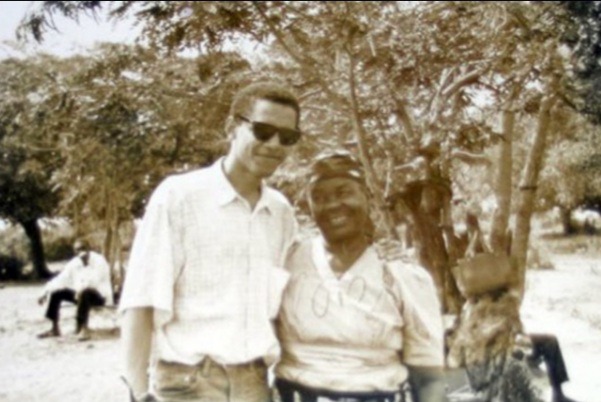 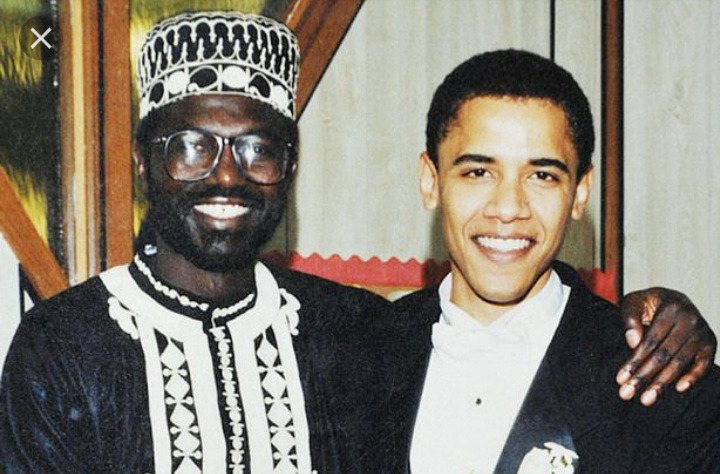 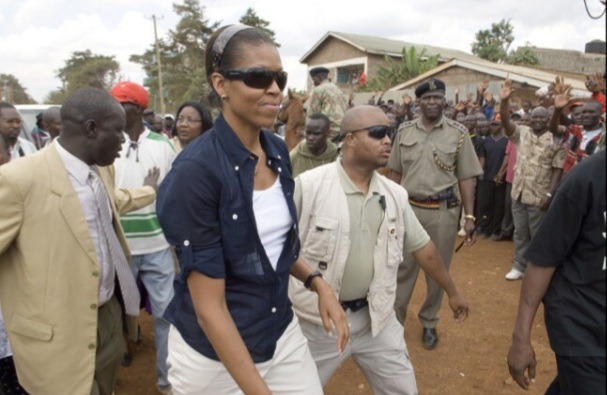