By The_Updater (self media writer) | 25 days ago 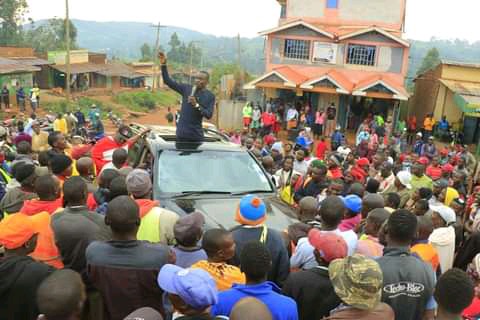 A dramatic and chaotic scene unfolded on Friday afternoon at Masimba ward, in Kisii county after police officers invaded and stopped a UDA party function. Members of UDA party who are aspiring to vie for various political seats in Kisii had planned an event to launch the UDA party office in Masimba ward but their plans did not succeed.

The police officers who stopped the event claimed that they were enforcing the Covid-19 protocols as directed by the ministry of health. According to guidelines given by the government, all political gatherings remain halted until further notice.

This action left most of the locals angry claiming that the government violated their constitutional right of free to assembly. Some claimed that security officers were bias when executing the Covid-19 protocols.

Ruto ally and the South Mugirango member of parliament, Silvanus Osoro, took his time to drum support for UDA party in various towns around Kisii county. Immediately after this disruption, the lawmaker kick-started touring the county where large crowds welcomed him. Osoro castigated the act by police arguing that political gatherings have been going on throughout the country.

Silvanus Osoro is one of the politicians who strongly support the deputy president. He will be seeking re-election in South Mugirango on a UDA party ticket. He has vowed to make sure that Ruto gets majority of votes from Kisii.

Below are some of the photos; 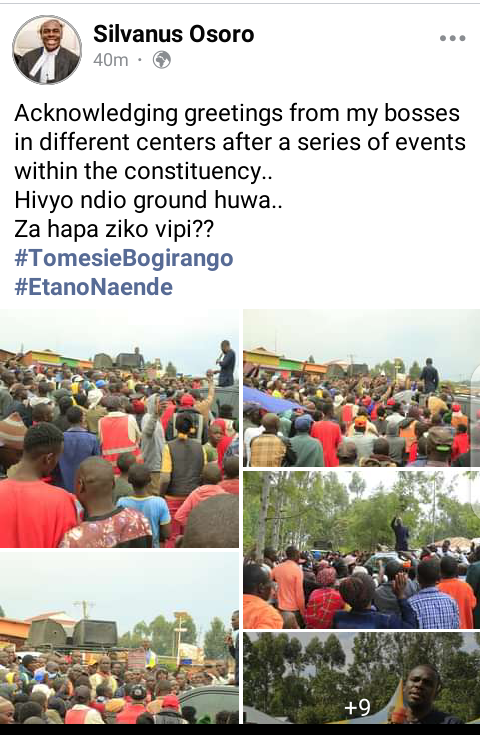 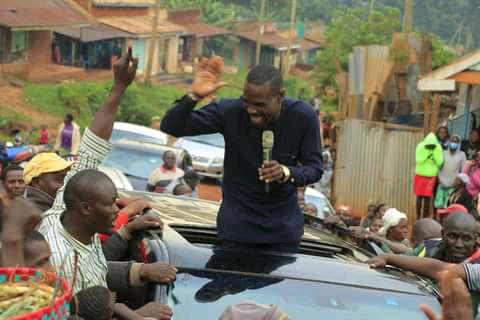 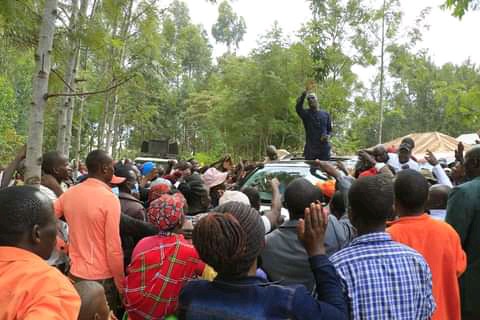 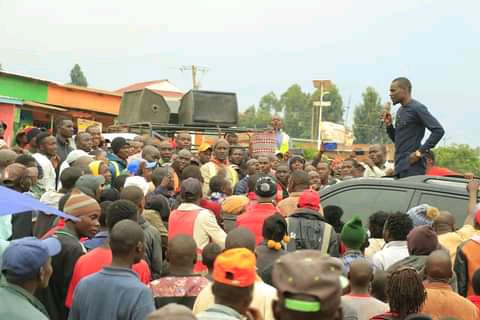 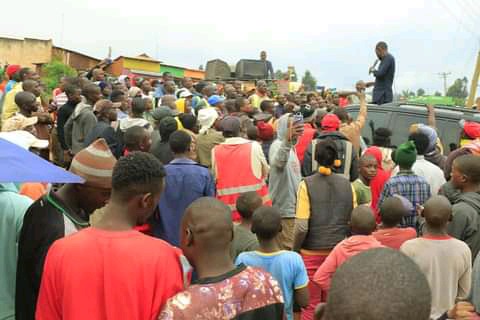