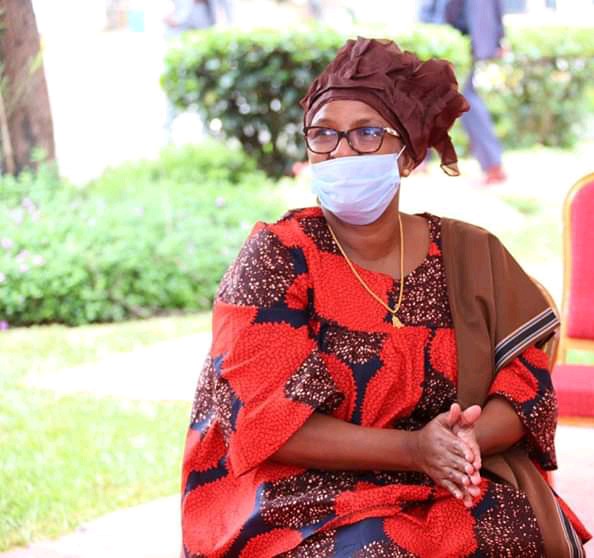 Though Kitutu Chache North MP Jimmy Angwenyi has been in Parliament for a much longer period of time, he at one point found himself in the political cold, having lost the 2007 general election to Richard Onyonka. But he did bounce back in 2013 when the constituency was split.

But for Taveta MP Naomi Shaban, she has been in the House for 18 years now- without tasting defeat during her entire political life.

To date, she is the only MP never to lose an election in almost 20 years.

In 2002, Dr Shaban quit her job as a dentist to make a huge plunge into politics. At the time, the independence party KANU was struggling to withstand the opposition NARC wave that was sweeping across the country.

Few gave her a chance to win. First, she was a political greenhorn who could not compete with seasoned politicians. Secondly, she was vying on a "wrong party". But she defied all odds to win the seat. Since then, Dr Shaban has become a big force as she continues to make her rivals waiting.

She would go on to survive the ODM wave in 2007 when she was re-elected on a KANU ticket. Soon, President Mwai Kibaki appointed her to the cabinet when the grand coalition government was formed.

During the 2013 poll, the University of Nairobi-trained dentist was elected for a third term. By so doing, she became one of the few women to attain that milestone.

As a key member of President Uhuru Kenyatta's Jubilee Government, Dr Shaban became the National Assembly Deputy Majority Leader. By then, she became one of the most powerful women in the country's political leadership.

Ahead of the 2017 general election, the veteran MP made a shock announcement saying that she was considering her future in politics. But she would later retract her statement, saying that her constituents had pleaded with her to continue serving them.

In a move that shocked many, Dr Shaban announced that she had left Jubilee Party. However, after President Kenyatta's intervention, she rejoined the ruling outfit and went on to win a fourth term in office.

Going to 2022, there are mixed signals as to whether she will go for a fifth term or if she will call it a day. Whichever the case, by then Dr Shaban will be holding a joint record of the longest serving female MP in Kenya.