The International Criminal Court (ICC) prosecutor wants Kenya compelled to secure the cooperation of a witness in the case where lawyer Paul Gicheru is accused of bribing witnesses, leading to the collapse of Deputy President William Ruto’s trial.

It has also emerged that Meshack Yebei, a witness of the court killed when he was due to testify in the trial against DP Ruto, was also a member of a strategy group that worked on how to scuttle the case.

Fresh documents filed by the Office of the Prosecutor indicate that Mr Yebei was a member of the group known as Common Plan, a network that schemed to bribe witnesses who had been lined up against Dr Ruto. 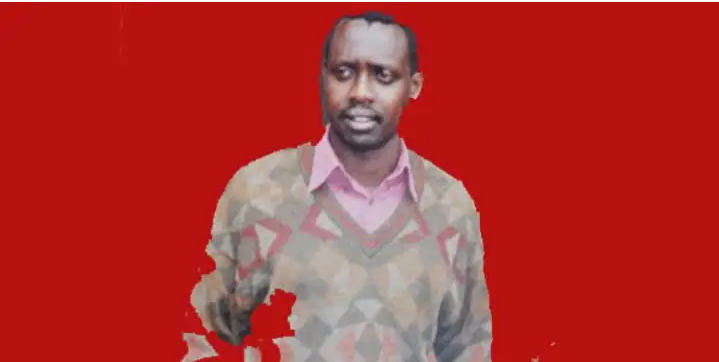 Yebei’s mutilated body was found floating in a river in January 2015 after he disappeared on December 28, 2014, from Turbo town. He was a neighbour of the Deputy President.

The office of the prosecutor says Mr Gicheru, who is facing charges of witness interference, admitted knowing and working with Mr Yebei in his statement.

The Office of the Prosecutor wants the government to help it in locating and availing a hostile witness who was scheduled to testify in the case against DP Ruto.

It wants the witness, codenamed P-0743, to testify in the bribery case against Mr Gicheru.

“Despite the Prosecution’s use of all reasonable efforts at its disposal to locate or contact P-0743 to secure his voluntary attendance at trial, P-0743 remained unreachable,” said Deputy Prosecutor James Stewart.

The prosecutor wants the witness to testify, as a matter of obligation upon him, by video-link at a location they have not disclosed.

The witness was initially found not to be credible and declared unreliable.

Ruto has a great task to unify Kenya Kwanza after nominating Gachagua ahead of Kindiki.