A judge in the U.S. state of Pennsylvania has dismissed a lawsuit filed by President Donald Trump's campaign officials seeking the banning of millions of postal ballots in that key state. 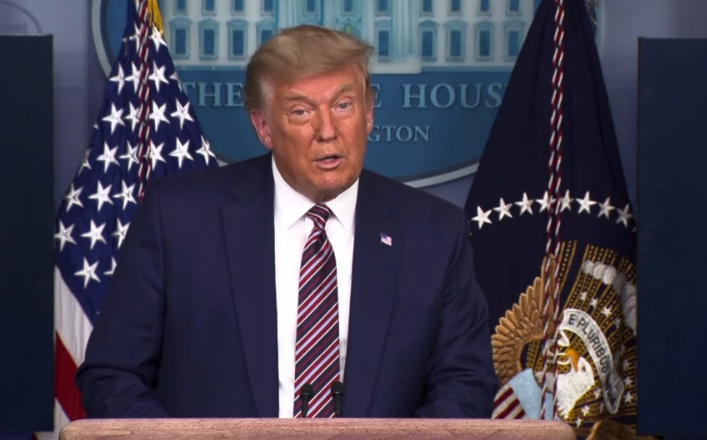 Judge Mathew Brann ruled that the allegations of fraud in the operation were baseless.

The move paves the way for the state government to confirm the vote and victory of President-elect Joe Biden in that crucial state, where he defeated his rival Trump by more than 80,000 votes.

This is a recent blow to President Trump who is trying to overturn the results of the November 3 presidential election.

So far President Trump has denied defeat in the election on allegations that fraud and vote rigging were carried out in the process.

However he has not provided any evidence to substantiate the allegations.

The situation has delayed the process followed by the US presidential election.

The president's strategy of contesting the election results legally seems to have hit the rock. Trump's team has not yet taken a meaningful step, or provided evidence to prove the votes were stolen after filing several cases in court.

His attorney general, former New York City Maya Rudy Giuliani, said on Thursday that Trump's campaign would drop a lawsuit challenging the results of the Michigan state election, in which Biden won by more than 160,000 votes.

The state of Georgia has approved the election results, which gave Biden a victory of more than 12,000 votes after nearly five million votes were recounted by hand.

With the possibility of legally contesting the election results in court tending to hit a snag, the president appears to be changing course in the process of distorting election results by using political gambling.