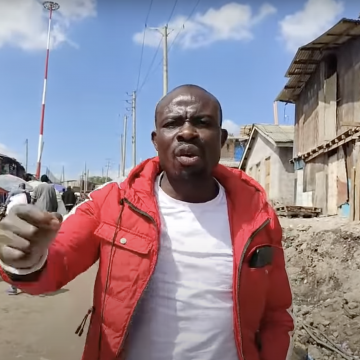 Trouble could be looming inside Raila Odinga's Azimio la Umoja camp if the recent remarks by one of the ODM Party's top supporters popularly known as Gaucho Mwan Soldier wa Raila came out to complained over Azimio.

This is after the fierce Raila Odinga defender faulted a section of Mt Kenya politicians inside Azimio of crafting plans that could jeopardize the camp's future political support.

According to Gaucho, a section of Mt Kenya leaders in Azimio have endorsed Raila but have limited him into having leaders from other regions to run for different political seats in Nairobi county.

In particular, Gaucho took issues with the Nairobi Gubernatorial and the Senatorial race, which he felt is being unfairly given to Mt Kenya region, leaving out aspirants from other tribes, who will also form part of Raila's support base.

"There are things going on inside Azimio camp that are not good. If we want Raila to be president, I urge leaders from Mt Kenya region to allow every tribe get a seat under this Azimio camp. Raila cannot get elected if you have endorsed him and you don't want him to re-arrange his soldiers for various political seats" he warned. 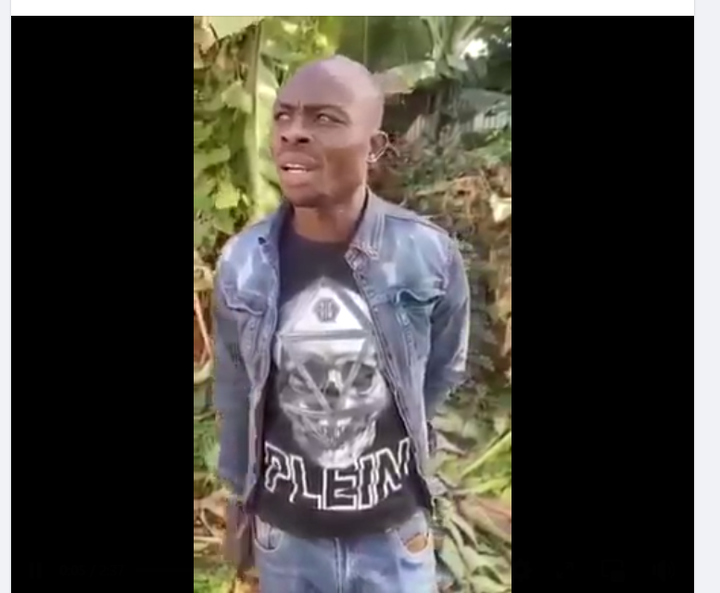 He warned Francis Atwoli against being mislead, saying Lunya community is not a happy lot after all indicators pointed at a likely betrayal of MP Tim Wanyinyo in favour of a gubernatorial aspirant from Mt Kenya region.

He urged Maina Kamanda to and the likes of Ngatia to sacrifice their ambitions and seek for jobs in State house and allow Tim Wanyonyi and other tribes to compete for Nairobi's top seat under Azimio movenemt.

"In Nairobi county, Mudavadi and Wetangula have already left making it hard for us to take the three seats come August. I have been going round every estate in Nairobi and I can tell you for free, Luhya's are angry. Mzee Atwoli should also know that Luhya's are not happy in Nairobi since they feel their candidate Tim Wanyonyi will get unfair treatment" he added.

"I will not wish for the Western people to abandon Raila because we have come with them from far. If Mt Kenya is given a running mate by Raila, then they should leavve Nairobi govenor position to other communities. I will not allow Tim Wanyonyi and Edwin Sifuna to be told to step aside for Kananu or Kamanda or even Esther Passaris. That will not be fair" he added

Here is the video link 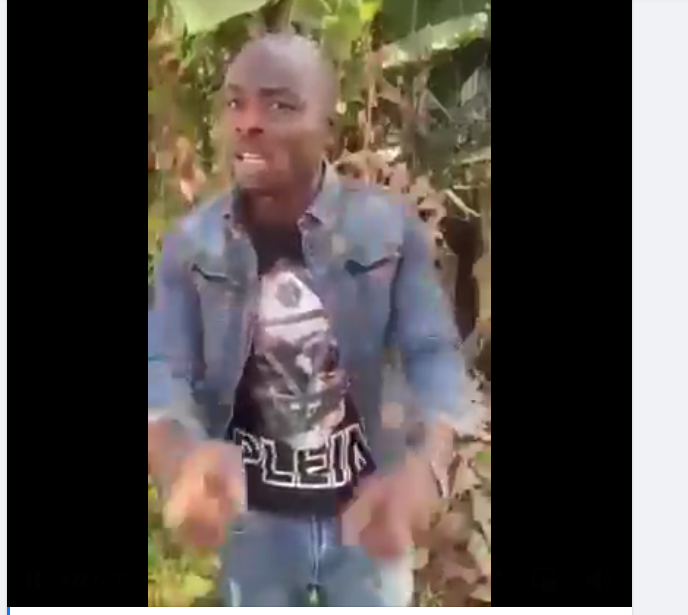 10 Photos with Quotes from Movies that Will Change Your Life