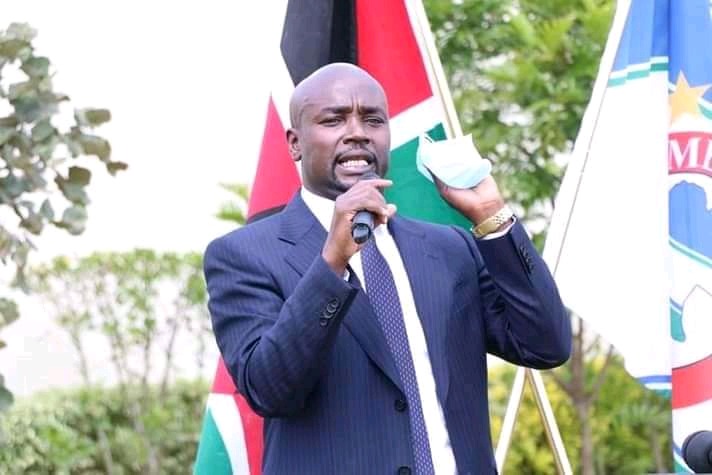 A gubernatorial aspirant in south rift valley,Bomet county who hails from Bosto village in Embomos ward, Konoin constituency Hon.Dr.Julius Kipkorir Kones has caused a sparks reaction online from Bomet residents after criticising the incumbent move of making sure that tea farmers from Bomet county and it's environment benefits from their hard work in tea farming.

The former Konoin constituency law maker hinted through his official facebook page that he has received calls and messages from his supporters to give his opinion concerning the flagging off of first maiden consignment direct to Iran by the Bomet boss Dr Hillary Barchok,the exercises which was held at Governor's office within Bomet Town.

While replying to his supporters,the former gubernatorial aspirant Dr.Kones claimed that,there were no tea leaves from all the Kenya Tea Development Agency managed factories which includes;Motigo, Kapkoros,Tirgaga,Olenguruone,K

obel among other factories.

The hopeful and optimistic leader, further in his post under the title, mystery of 'tea' consignment to middle east, alleged that,there was no public participation done by the county government of Bomet concerning the same, which according to him,the process was one man show.

"The farmers are not conversant with the content of the deal signed between the county government of Bomet and the Iran government or the investors themselves,"Dr Kones post reads. 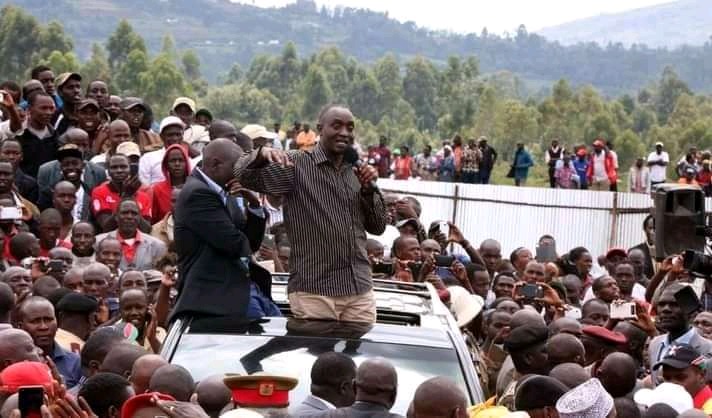 Kones did further alleged that,the truck container which was flagged off by the incumbent and the Iranain envoy H.E Dr Jafar Barmaki was empty, adding that the registration number of the said truck was concealed thus raising eyebrows from the residents.

The furious leader who has interest of unseating the incumbent, claimed that,the media was shoved off when they requested that the container be opened form them to take pictures of the said goods to Iran.

The former law maker revealed that,he has done his private investigations with an aim of finding the whole truth concerning the same working relationship between the county government of Bomet and Iran government.

"I have taken the liberty to check on the Iran Embassy website to check any updates of the previous and today function and got zero results,the last update on the news icon was posted on 06/06/2021," His post continues.

The vocal leader concluded his long post alert by posing some questions to the county government of Bomet, which includes;what exactly was in the truck,? where did tea come from,? was it sad harvested at Kyogong quarry?

His criticisms did not sink well with the residents of Bomet county and especially the tea growers.

The residents stormed at his facebook page and expressed their disappointed following Jones's sentiments concerning the direct sale of their tea.

Kimutai Kirui Alphonse-Bwana Julius Kones,I don't want be insulting but do you know apart from KTDA there are private tea factory in Bomet county? There reforms you are leading through KTDA will be life-changing to our community in the region,but do you think efforts other people are doing (apart from you) make you jealous leader?

Amos k Amos-You are slowly turning to be Munya's blogger.You don't see anything beneficial on this efforts by our governor to try and find direct market sale of our tea. 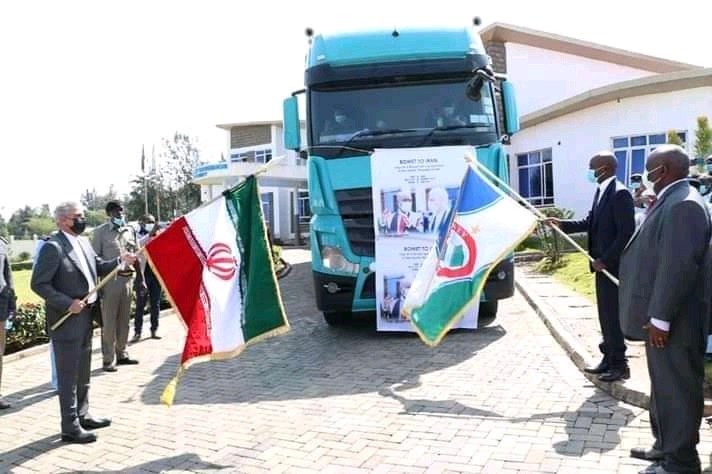 Evans Rotich-You are jealous leave Barchok to do his part I voted and there's nothing have changed.we are almost to make a conclusion that wewe ni mkora.

Governor Rono-I hear you wanted to sabotage the process, continue whining you will nothing.

Some residents who applauded Barchok for working the promise,said that it is not going to be walk in the park to unseat the incumbent comes 2022 on the ground of development which has been realized since he took office after the sudden death of their governor.

Barchok has already declared that he will defend his inherited seat comes 2022 using the newly created party of UDA and he has strong faith that he will win by a big margin.

It is now the matter of wait and see who among of them will remain standing and laugh last.