BREAKING| Kirinyaga Governor Anne Waiguru officially ditches Jubilee for UDA; accompanied by a section of MCAs, a party she plans to use to defend her seat in the 2022 gubernatorial race. 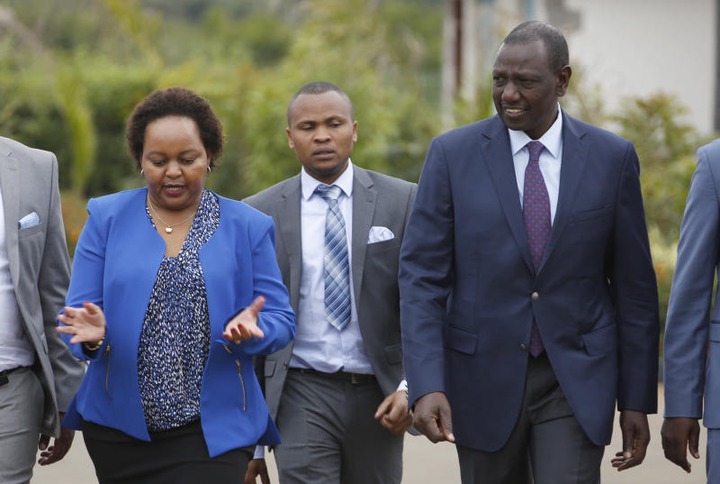 Sources have confirmed that Waiguru decamped to UDA after meeting with Deputy President William Ruto at his Karen Residence on Tuesday, October 26, 2021 morning.

Reports from people close to DP Ruto have also indicated that Waiguru was joined by Members of the Kirinyaga County Assembly who previously supported the Kieleweke faction.

Waiguru made the move amid speculations from political analysts that the governor would have lost her seat if she attempted to defend it under the Jubilee Party.

During an interview on Spice FM on Monday, September 6, Waiguru hinted that she was considering making the shift but remained cagey on the matter.

"I will be spending a lot of time on the ground, which will decide what direction I'll take. The decision will also be influenced by the seat that I will go for." She said. 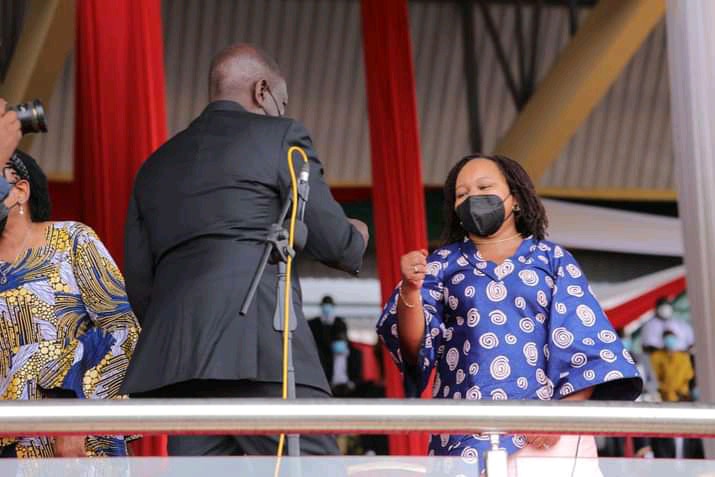 She pointed out that the political tide may change depending on what Kenyans on the ground advocate for.