By Kerichonews (self media writer) | 2 months ago 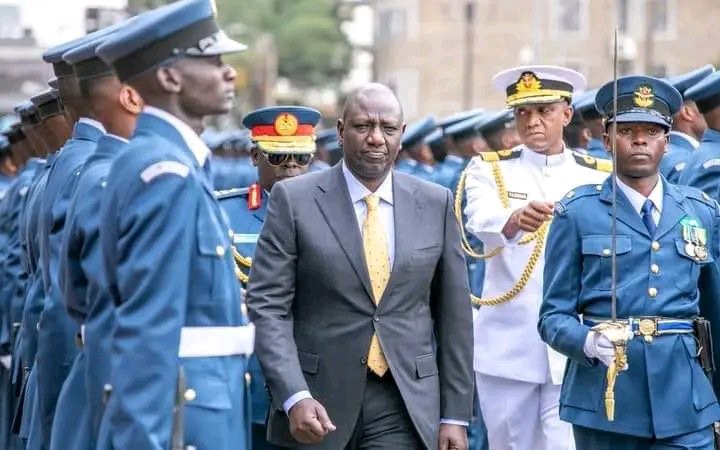 The Azimio team had lately brought up a concern about President Ruto appointing people who had been involved in legal disputes. As a result, the Azimio team had intended to disqualify any CSs who had been proposed but had integrity problems. The targeted CSs were CS Mithika Linturi and CS Aisha Jumwa, who were nominated for the positions of Agriculture and Public Service, respectively, according to the Nation newspaper. Aisha Jumwa was supposedly involved in a Kshs 19 million graft case, while her counterpart was facing an attempted rape charge from a specific Nanyuki woman.

The news that the rape case against Mithika Linturi has been dropped has caused him to sigh with relief today. This happened after the lady who had accused her dropped the charge, freeing him. Since the criminal prosecution against Mithika Linturi has been dropped, he can now be freely considered for the position of cabinet secretary despite having previously denied the accusations that he had raped the woman.