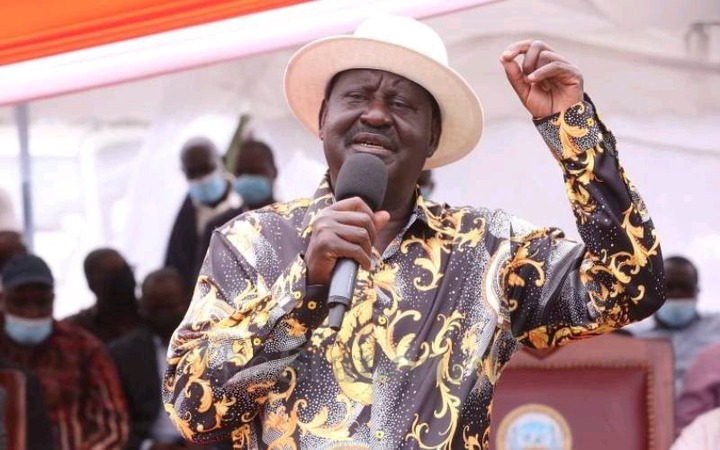 In case you didn't notice, the opposition chief Raila Odinga yesterday made a very Daring move in the deputy president Dr. William Ruto's political bedroom in uasin gishu County that no other politician would think of doing, not even DP Ruto himself.

While addressing the sea of humanity yesterday in Eldoret Town, the Orange Democratic Movement party leader Hon Raila Amollo Odinga Viciously attacked his political riva, Dr.William Ruto,o as he has always done in every political function he goes to.

While in Eldoret, the opposition chief downplayed DP Ruto's hustler narrative and blamed him for his failure to protect farmers from the Rift Valley Region. According to Raila, the region has been marginalized in terms of Development despite having produced a president and deputy president.

"This region despite having produced both the president and the deputy president has been marginalized in terms of development projects. The Agriculture sector in this region is almost collapsing yet Ruto is busy donating money to churches and dishing out wheelbarrows, "Raila said leaving the crowd Electrified.

It was expected that Raila would be booed after his electrifying speech but instead, the crowd cheered. This has shown that despite desehis age, Raila is still brave. 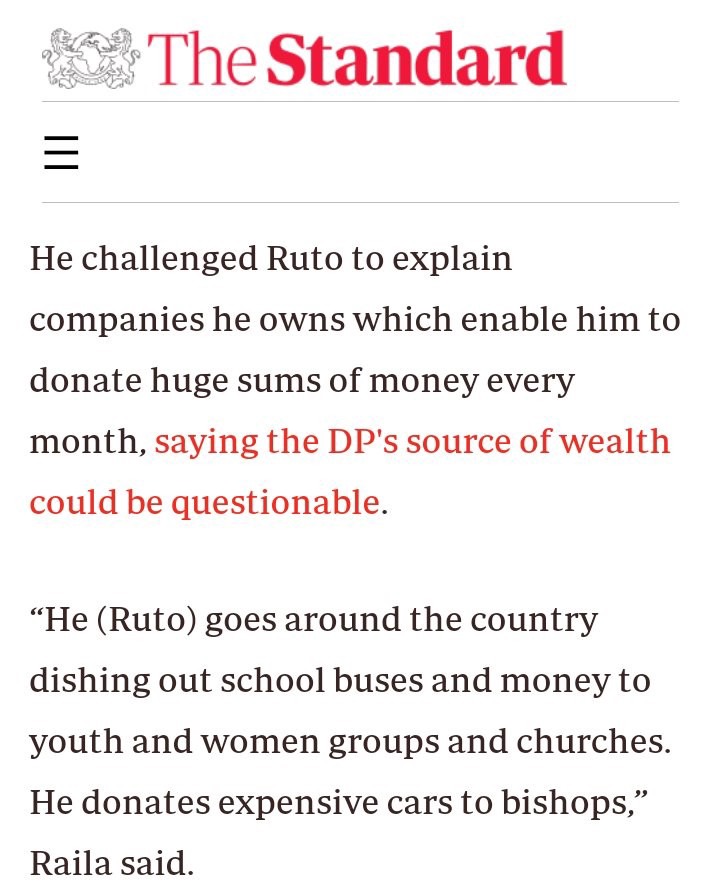