By Feddyblog (self meida writer) | 11 days 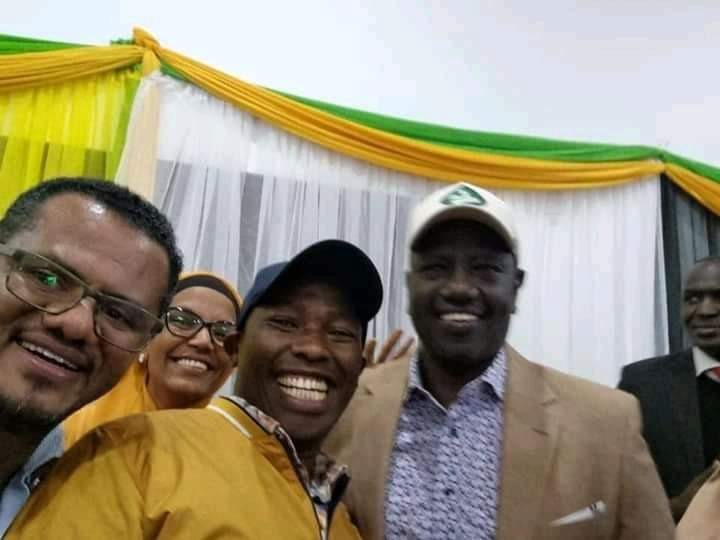 Today is the day that the people of kiambaa and Muguga are closing their leaders that is member of parliament and member of county assembly respectively.

The mini by election counting is going on and an early lead is taken by UDA party candidate Njuguna wa Wanjiku is leading while the kariri Njama of Jubilee is following in Kiambaa. In muguga the Jubilee candidate is allegedly claimed to have won and being congratulated by the leaders from jubilee including Pauline Njoroge from communication Center. On the other hand, UDA is celebrating an early lead from Kiambaa, president Uhuru's stronghold and national party Jubilee is losing. In Muguga thr UDA party candidate is not clear yet. 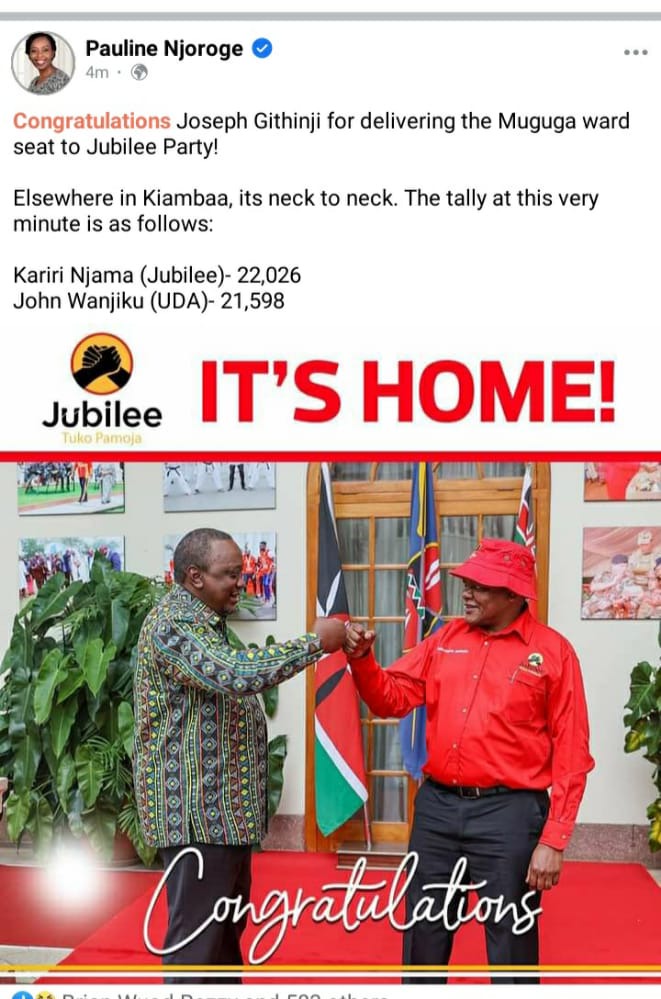 In facebook account of Jaluth mambobiad, he as stated that UDA are doing counting on the ground by themselves, UDA has deployed many agents in polling stations to pick the forms and send to the 'command Center' via whatsapp.

"UDA has employed a consistent method in Msambweni, Juja and Kiambaa. Have agents at most, if not all, polling stations to pick the forms and send to the 'command centre' via WhatsApp. They do their own tally publicly and then wait for the official IEBC result. " 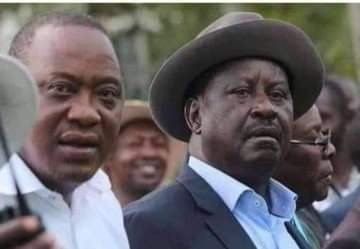