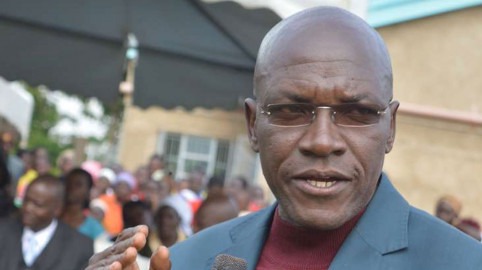 Former Kakamega senator Dr Boni Khalwale has turned out to be a great supporter of the deputy president Dr William Ruto and anti Raila Odinga ahead of the August polls. 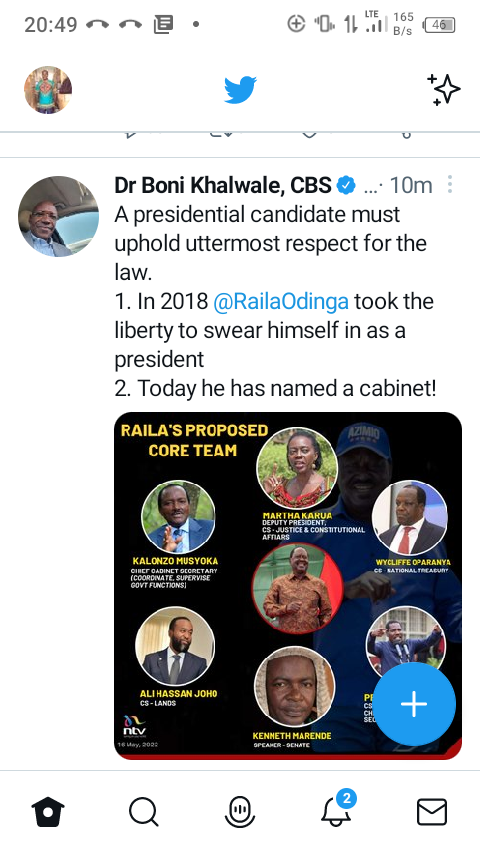 Dr Khalwale has this evening accused Raila Odinga of not respecting the law by naming his cabinet before the general elections are held.

According to Khalwale, the former prime minister has so far committed two mistakes that breech the law such as sweating himself in as a president in 2018 after a disputed general election and secondly naming his cabinet today before the polls are conducted.

Khalwale remarks comes hours after Raila Odinga named Martha Karua as his running mate at KICC, Nairobi an event that was attended by thousands of people.