By ShemBevertonMukalo (self media writer) | 1 year ago 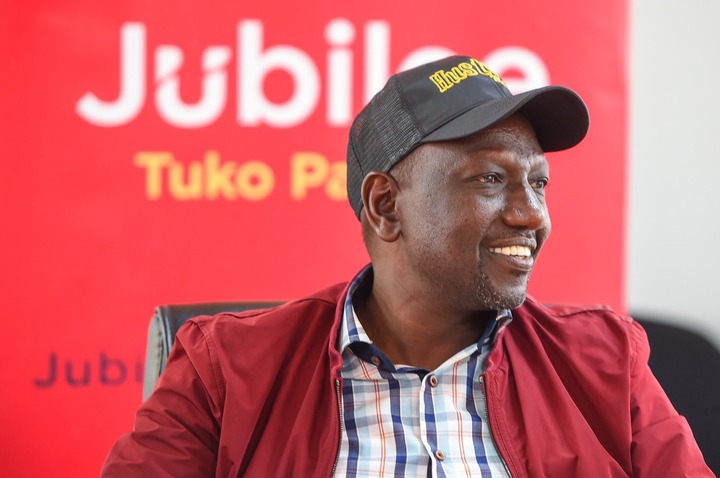 Deputy President Dr William Ruto smiles at a recent meeting at the headquarters of the governing Jubilee party. [Source/ Courtesy]

Former Tigania East member of parliament Mpuri Abuuri has teared into the deputy president Dr William Ruto. Speaking at a church service at Kawangware that was graced by the Orange Democratic Movement ODM party leader Raila Odinga, Mr Apuri poured scorn on the donations wheelbarrow donations that the country's second in command has been making to the young people. The former Tigania East legislator held the view that the deputy president was taking the country back to the days when Daniel Toroitich Arap Moi was the president.

"He is donating wheelbarrows and brooms. He is taking us back to the days of Nyayo, " the former member of parliament said.

The East African Legislative Assembly (EALA) member of parliament said that the deputy president was not the best bet for the country in 2022. He called for Kenyans to elect leaders who will bring progress to the country, saying that Kenyans want jobs and opportunities, not the wheelbarrows that the country's second in command has been donating. 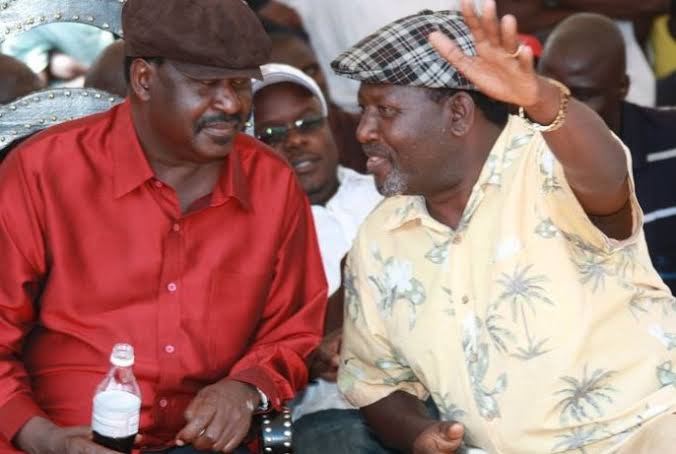 Raila Odinga and the former Tigania East member of parliament Mpuri Aburi chatting at a past event. [Source/ Courtesy]

The deputy president has come under fire for the donations that he has been making to youth groups across the country. His detractors say that are aimed at hoodwinking Kenyans into voting for him. Among those who have taken issue with the donations is the Orange Democratic Movement ODM party leader Raila Odinga. The former prime minister has urged Kenyans to rally behind the Building Bridges Initiative BBI. 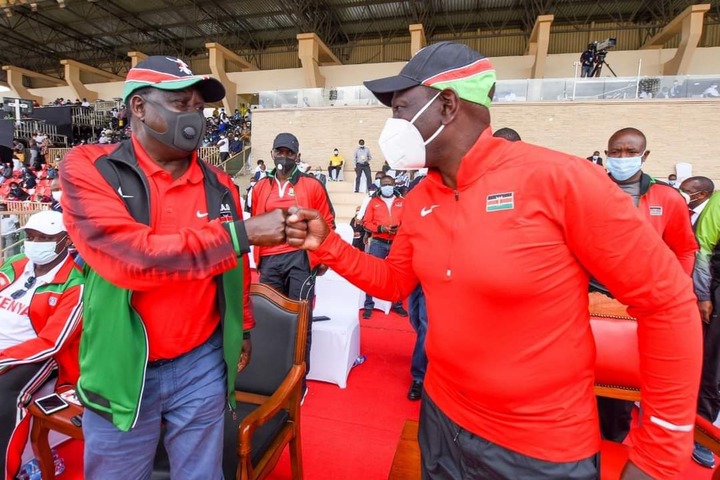