Names Of Leaders Who Accompanied Raila Odinga In Nyandarua Today 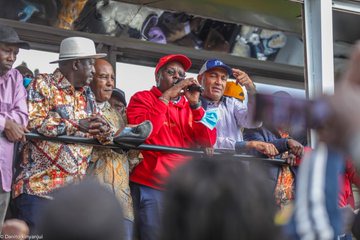 Odinga continued to campaign for his "Azimio La Umoja" where he urged the residents to come together with Peace, Love and Unity for the good of this country.He also urged them to avoid tribal politics from various Politicians mostly who are his rivals.Odinga promised the Nyandarua residents that he is the one who will deal with the problems facing them and change the Economic development if only they will elect him as the next president. 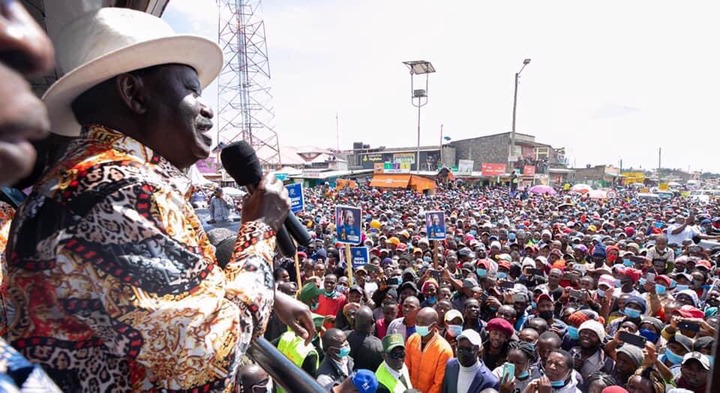 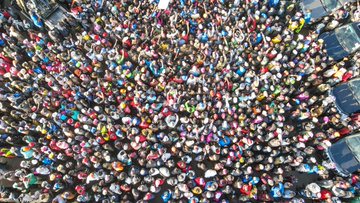 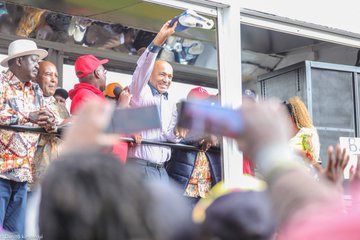 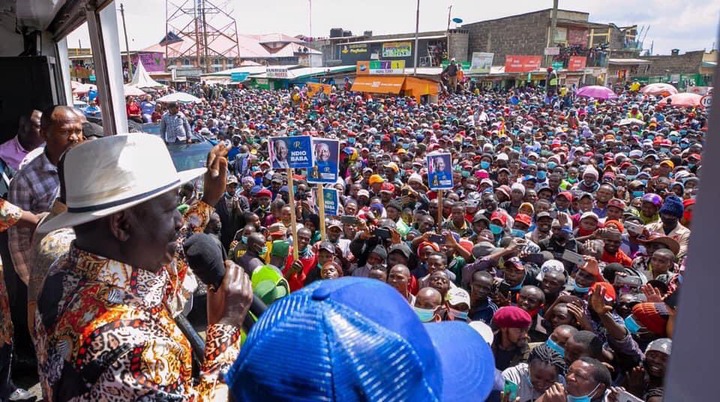