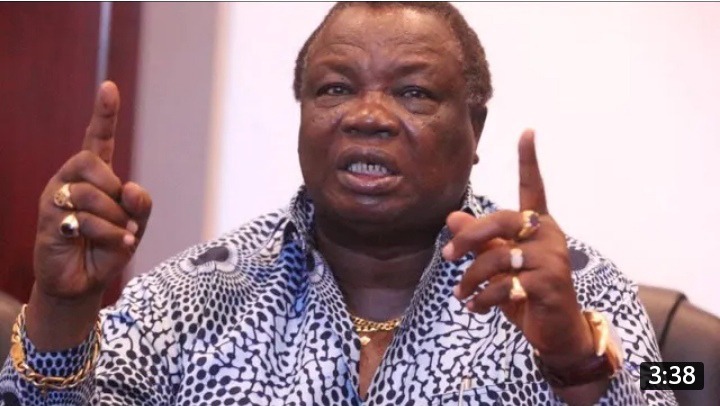 According to a post on his Twitter account, Atwoli claimed that Roselinda formed an alliance with DP Ruto in 2007 after she was unveiled as a UDA candidate on Friday, January 28 at a rally in Bungoma County.

In a scathing attack, Atwoli stated that he did not consider Roselinda as one of his relatives although the two sired children.

Atwoli has been in the fore front campaigning for the former prime Minister Raila Odinga, however things seem to shifting after one of his close ally from Western Kenya joined Hustlers nation.

The Cotu secretary general Francis Atwoli could not hide his anger as he publicly stated that Musalia had no followers in the western Kenya region and he was doomed to fail.

These political dramas are being witnessed at time when so many new political alliances are forming ahead of the 2022 general elections.

On one hand Ruto has joined hands with the ANC and Ford kenya Leaders.

On the other hand, Raila seems to be luring more leaders from Mount kenya region join his Azimio. 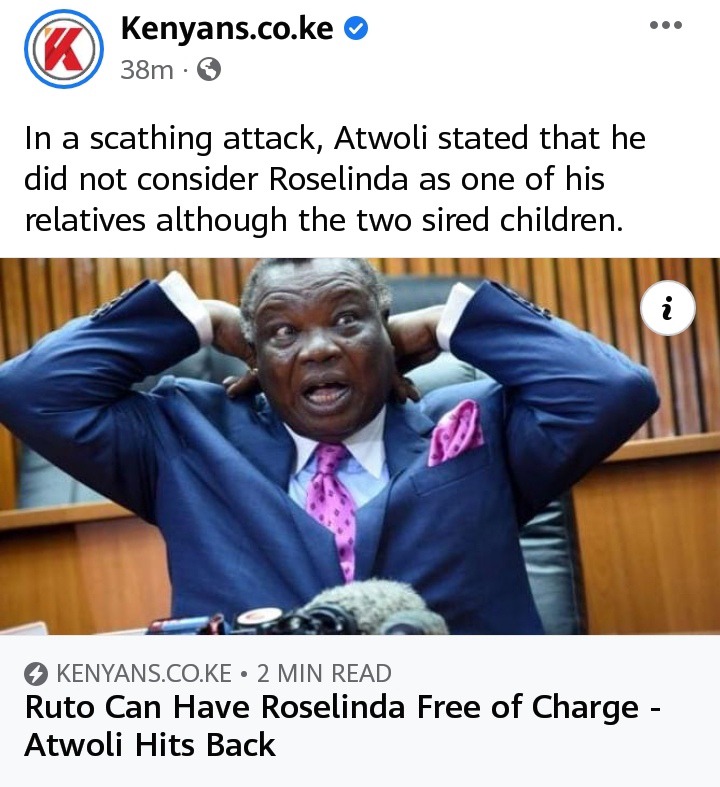 Huge Blow To Arsenal As 'Barcelona Open Talks To Sign Arteta's Midfield Target' Ahead Of Summer.