Four Independent Electoral and Boundaries Commission, IEBC senior officers have been arrested over alleged plans to engage in electoral malpractice ahead of the Tuesday general election. 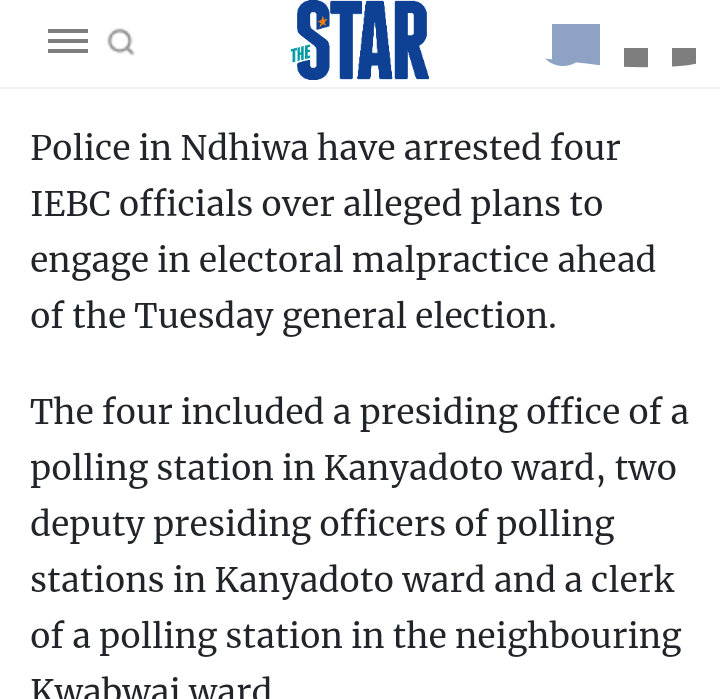 According to Paul Rioba, Ndhiwa police boss the four were arrested at a home Riat village in Kanyikela ward after they first cornered by residents before police officers were called to arrest them. 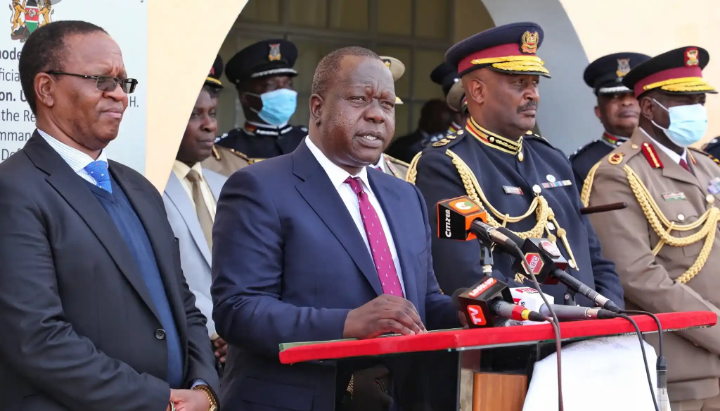 According to eyewitnesses, the residents stormed the home and arrested the four while others escaped as they accused them of allegedly holding a meeting to plan how they will mark and stuff ballot papers in favour of certain candidates.

The police further Revealed that they were interrogated and handed over to the Independent Electoral and Boundaries Commission adding that they will take appropriate action.