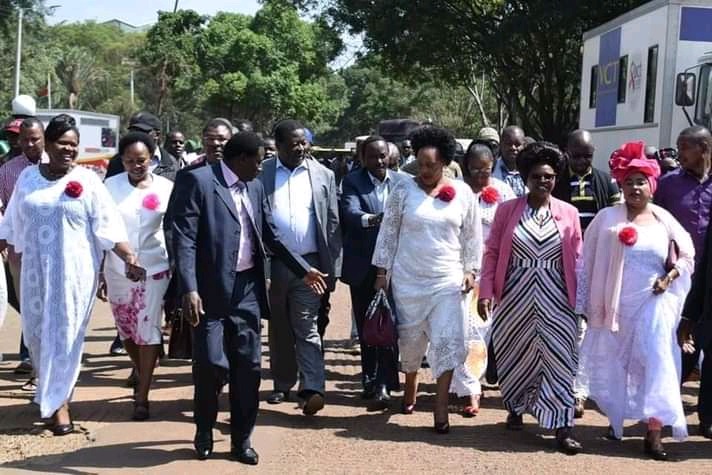 Vihiga Women Representative Hon Beatrice Adagala was overwhelmed by her emotions during a radio interview hosted by the celebrated Milele FM journalists Alex Mwakideu and Wilbroda. The lawmaker was challenged by the interviewers that her party leader Hon Musalia Mudavadi might be warming up an endorsement from the Head of State President Uhuru Kenyatta upon the lapse of his second term. 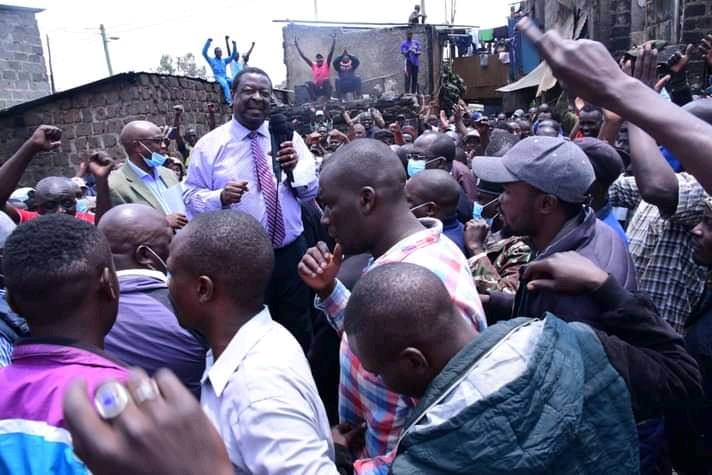 While quoting Deputy President William Ruto and ODM party leader Raila Odinga's famous sentiments (OKA chief Principals are waiting for an endorsement), Milele radio presenter smashed the cool air by dropping a bombshell that Hon Mudavadi who has been enjoying the comfort of his deep slumber is on the race seeking sympathy endorsement from President Uhuru Kenyatta in his State House Journey. 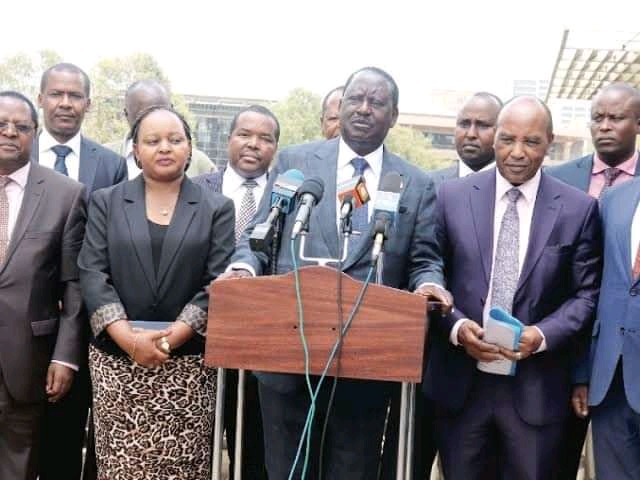 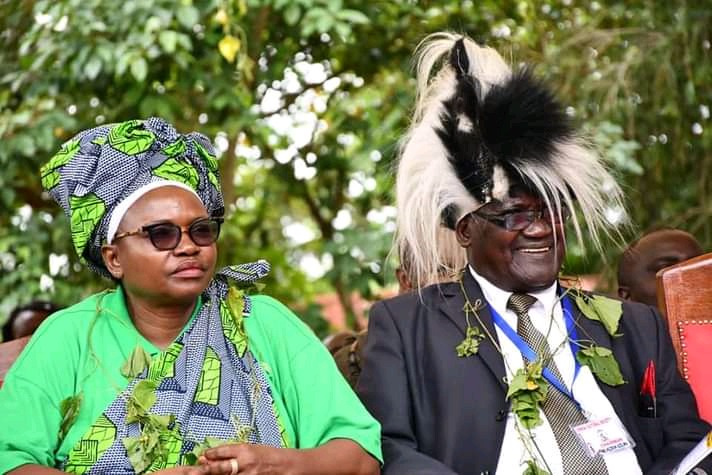 At the same time, journalist Wilbroda was found at the receiving after she tried to refute Adagala's explanations on the really factors that have derailed the country's economy down and collapsed many small scale businesses. According to Hon Adagala, the nightmare of the country's peace has been the major challenge that has occasioned the collapse of businesses hence reinstating the ailing country's economy. 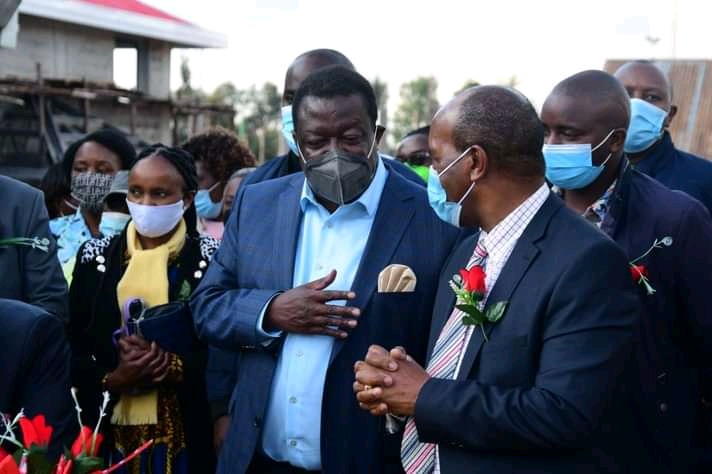 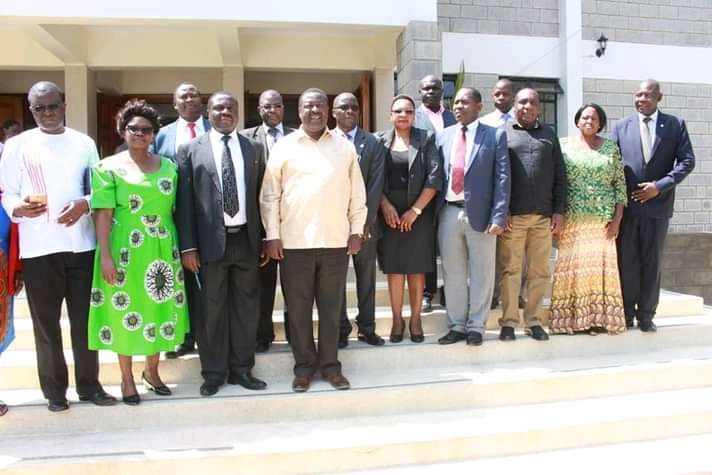 The pissed Beatrice Adagala hatched some attacking bullets by slamming the journalist for crisscrossing her words and trying to rush ahead of the conversation with an alleged intention of blocking her (Adagala) from expressing herself. 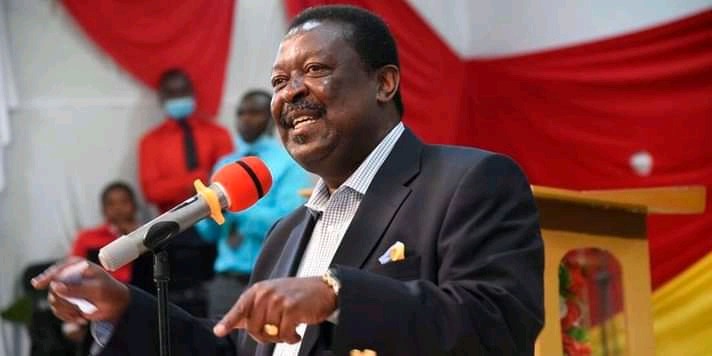