By DeepState1 (self media writer) | 5 months ago

Kenyans have called out Kimilili member of parliament, Honorable Didmus Barassa after posting a Video of three men dancing on the same day when the man who he allegedly shot and killed was buried. 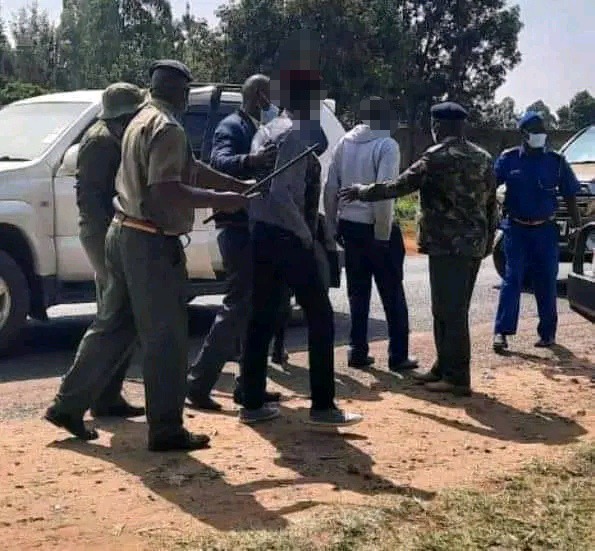 In a news report that has been shared by a reliable source of information, it has been revealed that the deceased who has been identified as Brian Olunga was allegedly shot and killed by the renowned politician during a scuffle.

According to the reports given by the witnesses, it has been revealed that the renowned politician opened fire that struck the young man who was rushed to the hospital where he is reported to have died.

However, according to the reports given by Didmus Barassa, he claimed that he also wants to know who killed the deceased due to the fact that he is Allegedly innocent.

A news report that has been shared by a reliable source of information has revealed that the deceased was buried today in Malava.

While reacting to his post, kenyans who took to their different social media accounts to express their opinions and suggestions on the matter have out the renowned politician accusing him of being arrogant and rude. 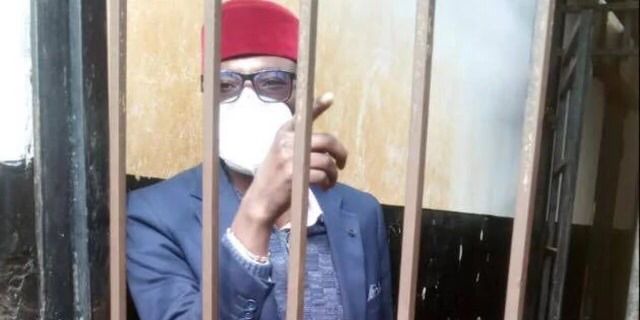 According to the reports given by most Kenyans, they claimed that it was so unfortunate that the renowned politician is yet to be questioned despite the fact that the Youthful Man Who is reported to have been killed by Didmus was laid to Rest today.

Jon... I don't understand, how did he get a phone.

Leah.. This is not good. Let the police tell us who is tweeting.

Kimani.. This is one of the main reasons why i don't trust politicians.

James.. I said this before and I'll say it now, Kenyan laws are only meant for poor people. 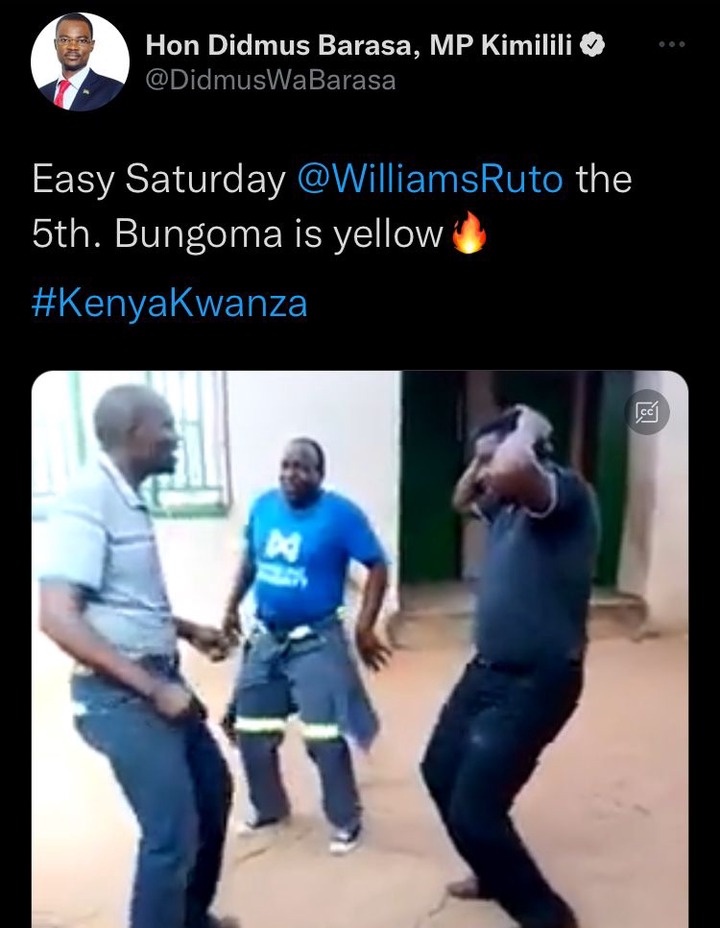