It Was Not Ruto; Raila Reveals What Got Him Massive Votes From Rift Valley In 2007 Election

By Rickiee (self media writer) | 12 days ago 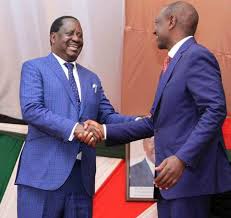 Opposition leader Raila Odinga revealed what got him massive votes from Rift Valley in 2007 distancing himself from Ruto.

Raila informed that the votes he got from Rift Valley was not because of Ruto but because of the team effort they had at that time. 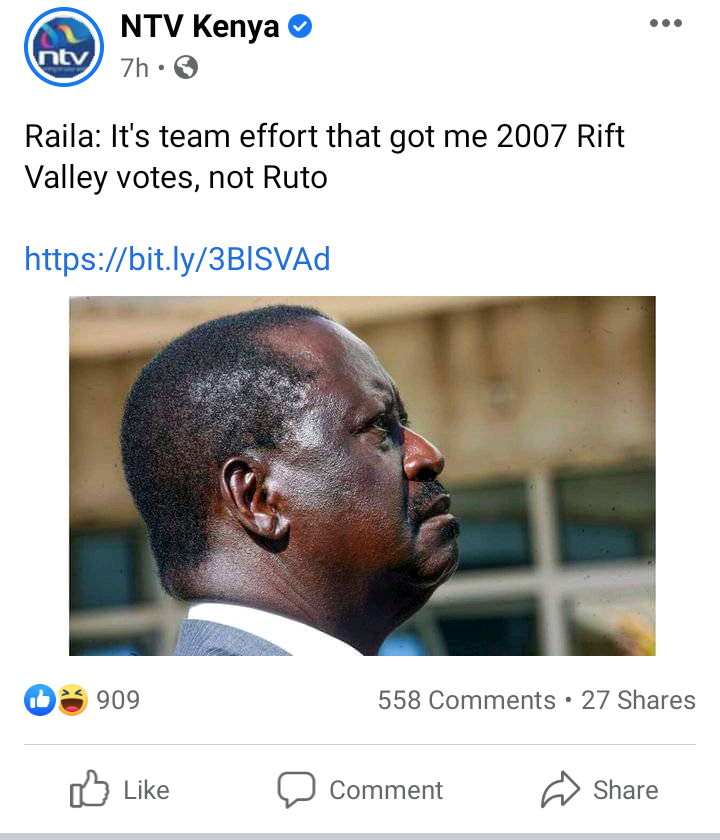 Raila Odinga, who is one of the top country's presidential contestants, is believed to have been assisted by William Ruto to deliver Rift Valley votes when he was an ODM member becoming second after Kibaki.

In the 2007 election, Raila Odinga, William Ruto, Joseph Nyaga and many other leaders from ODM had form a formidable team called Pentagon that Raila believed delivered him votes from Rift Valley and not Ruto who delivered to him. 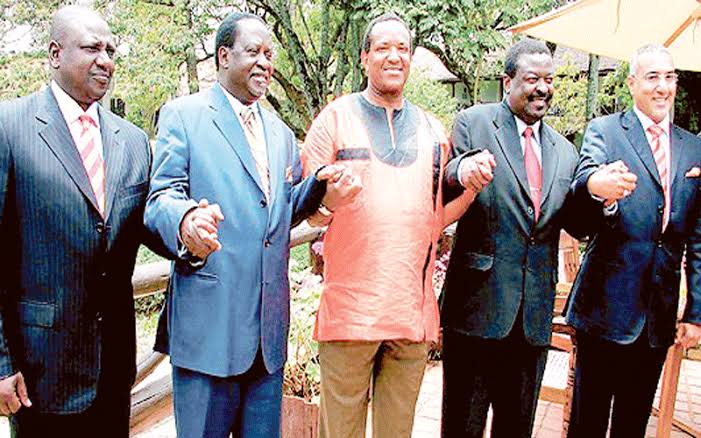 However, Kenyans have expressed different opinions relating to Raila's sentiment on Ruto's effort towards his 2007 presidency as follows.

Churchil Otieno: I totally agree with baba because despite Ruto leaving his camp he has been maintaining his 44% in every election, meaning all these fellows saying that they supported him have been contributing nothing.

Eliud Tessan: Dr William Ruto supported you Baba, learn to appreciate. He was the only kalenjin in the Pentagon. He has 95%of followers in the rift valley after Moi so usikuwe punda Omera.

Daddy Flavo: Big lies indeed....if not that man then what happened in 2013/17 or did your team wasn't there for you baba stop fooling voters they are following your words?

Atwoli Destroys Ruto: Says Why Ruto Will Not Win 2022 Elections