By Sifanhasan (self media writer) | 1 month ago 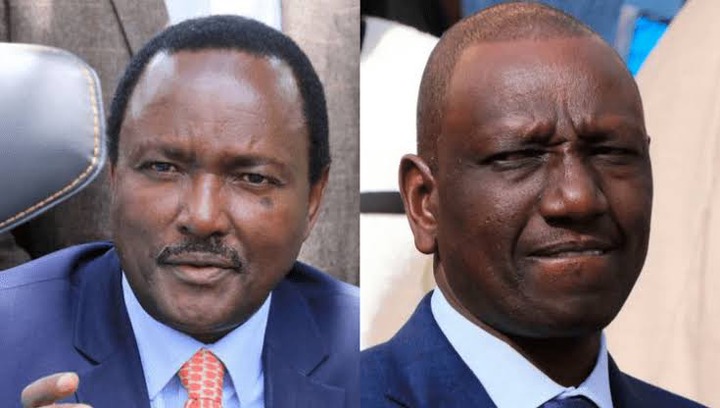 This is amid reports that Azimio's bosses Raila Odinga and President Uhuru Kenyatta tried to bring him back into the alliance.

This happened after the former Deputy President left Azimio after being denied his position as a running mate and announcing the presidential election in August. However,

Marlim gave the good news to Azimio's followers, assuring them that Kalonzo could rejoin them after the ongoing discussions were over.

he said discussions were underway among the three leaders and the three directors had almost reached an agreement.

"We are in Azimio to stay, but we are negotiating our deal in Azimio, which is more or less closed thanks to the efforts of the three. Citizen TV is on its way out soon. 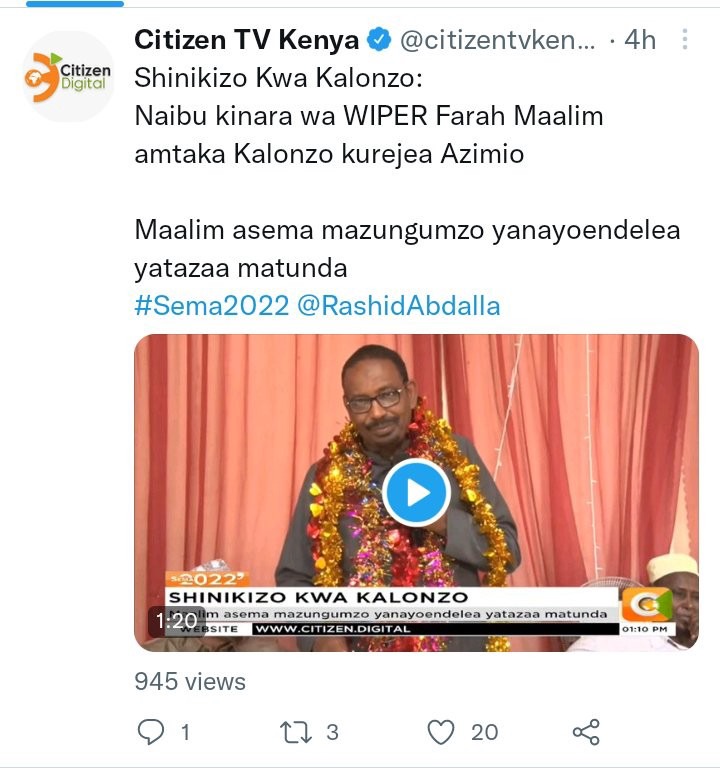 Initially, Uhuru and Raila were reported to have sent KANU leader Gideon Mois to rejoin Azimio's Kalonzo and persuade him to accept Raila's offer at a meeting in his (Kalonzo) Yatta.

Kalonzo left the country, and although the country relied on the progress of negotiations, his allies continued to urge him to rejoin Azimio.

Raila vowed to give him the position of Chief Cabinet Secretary if his running mate's post went to Karua, withdrew the offer and cancelled the offer.