By Onlinelegitnews (self media writer) | 12 days ago 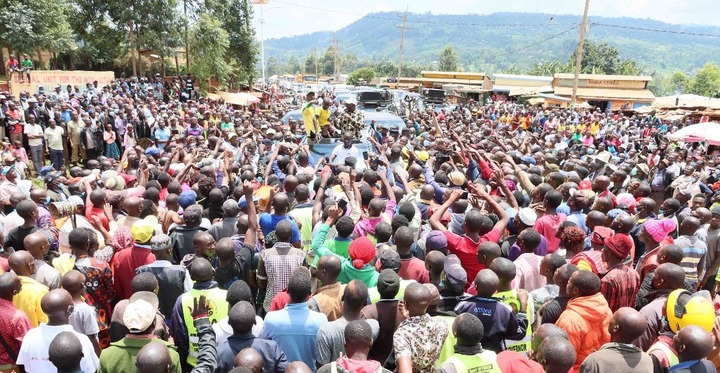 A good leader is that person who can change the lives of many citizens through creation of Jobs, lowering the price of commodities and advocating for human rights. These enhances peace and prosperity in the state and robust development can be seen.

A good president who has all powers to control all state activities must be equipped with knowledge on how he want to change the lives of the common people who are employed and those who are unemployed by the government.

This only takes place when you choose a leader who is more experienced and who has worked in the government and his work can be seen by many people. We will look at some leaders who are not much considered to be the preferred candidates to succeed the current president Hon .Uhuru Kenyatta but they can work well to improve the living standards of many kenyans if given the chance to rule. These two leaders can work well and I will provide the evidences why they should be elected:

In 1986 he was appointed as the assistant minister of Works, Housing and Physical planning where he worked for two years until 1988. Because of his development he was re-elected at the 1988 parliamentary elections where he then served as the deputy speaker of the national Assembly from 1988 to 1992. He was then appointed as KANU's national organizing secretary from 1988 to 2002. Through this he gained much knowledge on development and improved his political life.

He then served as the deputy president under Mwai Kibaki and he was part of the development projects that was initiated at that time and promised to accomplish them later if reelected. Kalonzo Musyoka is a peace advocate and a democrat who failed to attend Raila's inauguration in Uhuru park in 2017 claiming that it was against the law of the state. Kalonzo Musyoka can be a good leader who can win many Kenyans hearts if he becomes the president. 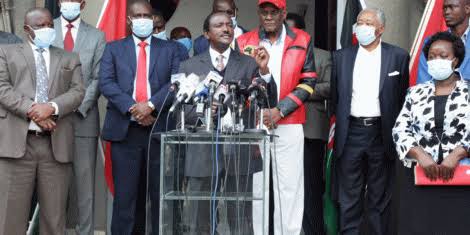 Is a known Kenyan teacher who vied for presidency in 2013 general election on alliance of Real Change party ticket. He also vied in 2017 where he conceded the defeat before the results were announced. He advocated for peaceful talks between NASA coalition and Jubilee party and said that he focuses on peace and growth of the country.

His agendas were so good and focused more on education for all kenyans, youth empowerment and improvement of the economy. He is still being remembered as peace advocate and many kenyans believe that through him Kenya can get a good leader who can improve the lives of the citizens. 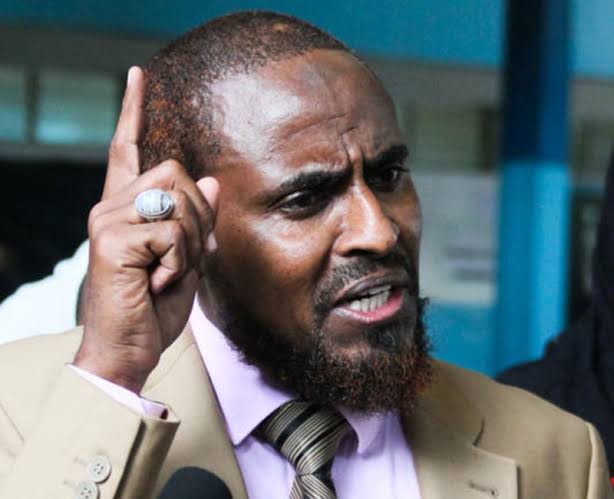