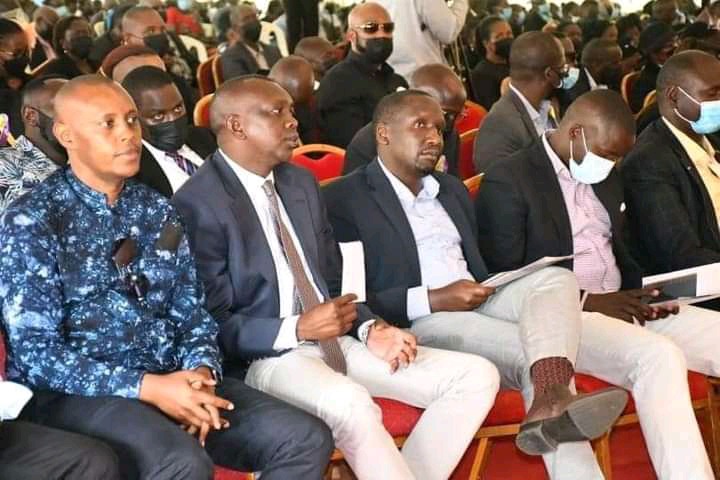 Bomet politician saw it rough today after he was ejected from a chopper in Sotik, the politician had comfortably sat in the helicopter before the security ejected him. He was asked to use the available cars as the chopper was at capacity. The unusual scene caused drama as locals standing beside to get a glimpse of the chopper shocked at the turn of events. 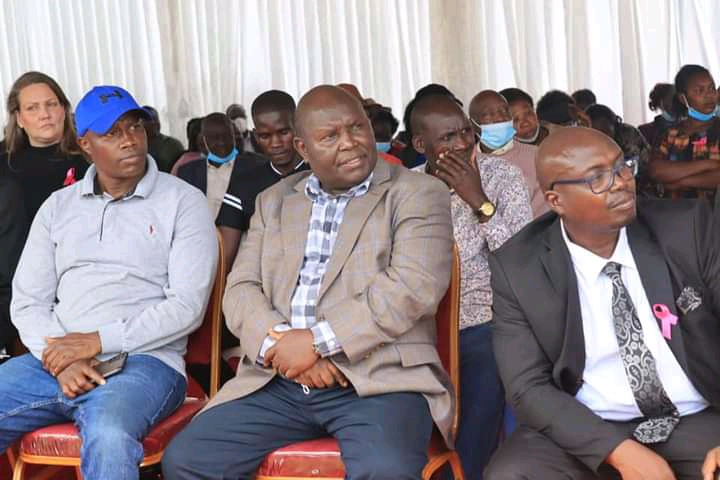 Hillary Sigei is a senatorial aspirant in Bomet and he together with top politicians has attended a funeral service in Sotik for the wife of David Mutai. Mutai is the UK coordinator of William Ruto's UDA party. Many dignitaries from the party attended the burial service and most used choppers. Sigei hoped to get a quick and free ride to the city through the choppers. 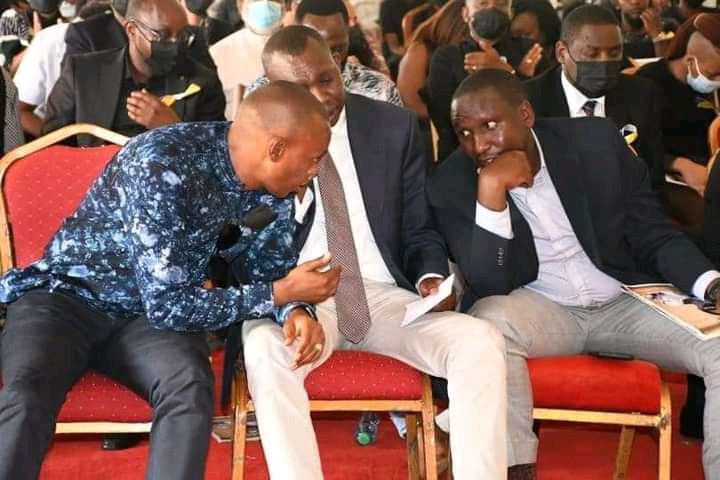 He hopped onto one used by Belgut MP Nelson Koech alias Sonko and Elgeyo Marakwet senator Kipchumba Murkomen and others before they got in. Belgut MP was the last to get to the chopper site but it was full forcing him to eject the senate hopeful.

"Bwana Sigei we were full when we boarded this chopper, just get out and use the cars, they are several of them. We had plans and it won't work like this just get out," Sonko was heard saying. 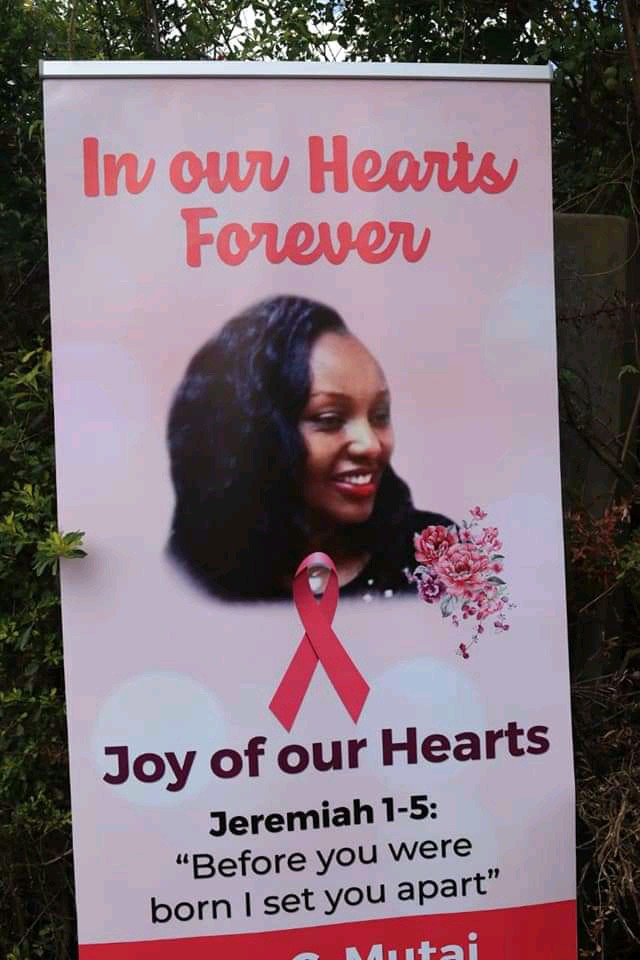 Sigei coiled his tail as he alighted from the chopper as supporters watch in shock. Some were heard asking him to buy his for the scene created was very shameful.

Joy Mutai succumbed to breast cancer in the UK where he resided and worked. Among those who attended the funeral service include; ODM nominated MP Wilson Sossion, Belgut MP Nelson Koech, Kericho senator Aaron Cheruiyot, Bomet governor Hillary Barchok, former governor Isaac Ruto among others. They threw praises on the late for the exemplary work she did for the community and the family.

She left behind a husband David Mutai and 4 children. 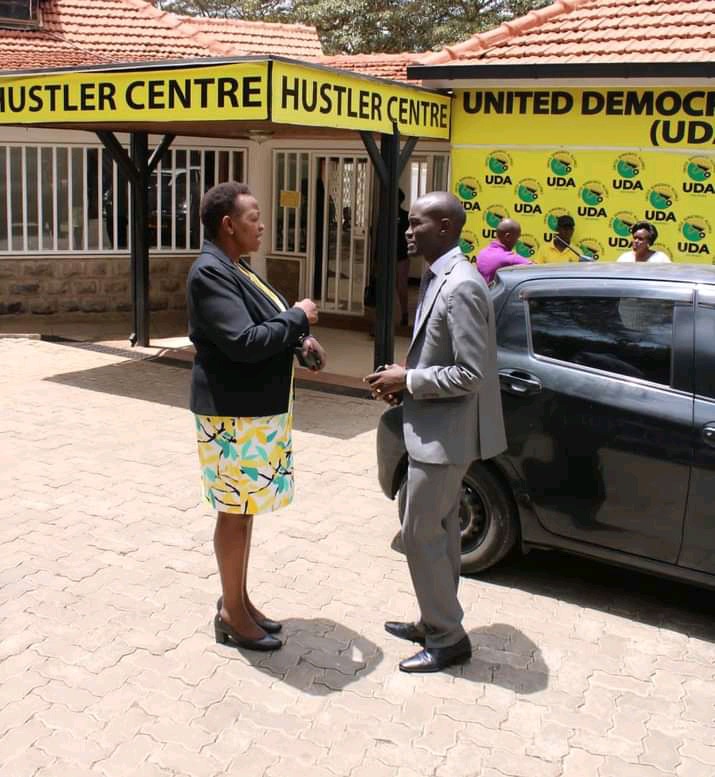