By MrHustler (self media writer) | 11 months ago 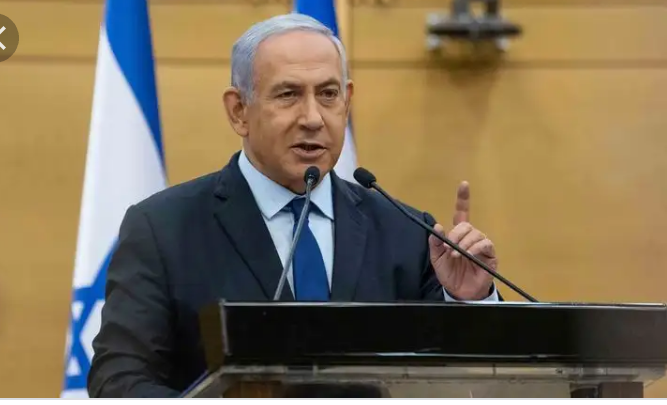 Benjamin Netanyahu worked at the Israel department of the federal government for many years until he became the prime minister of Israel. He has worked and does a great job for the people of Israel.

Benjamin Netanyahu causes people to die in Israel between clashes which were between Israel and Palestine, according to BBC News Benjamin Netanyahu is also accused of not solving the fight between the two countries. 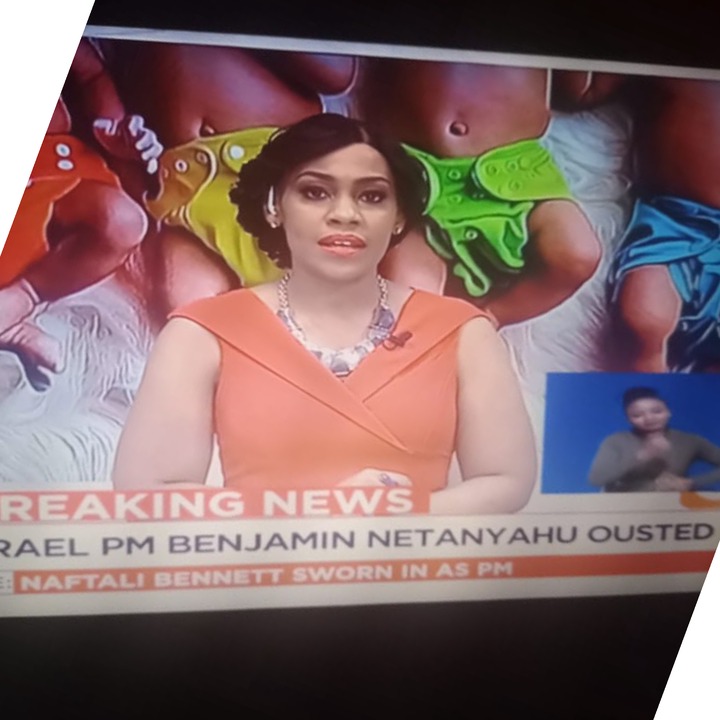 a new prime minister who has been sworn in is called Naftali Bennett. Please keep following for more information. Netanyahu loses office for the first time in 12 years, making the way for Naftali Bennett. 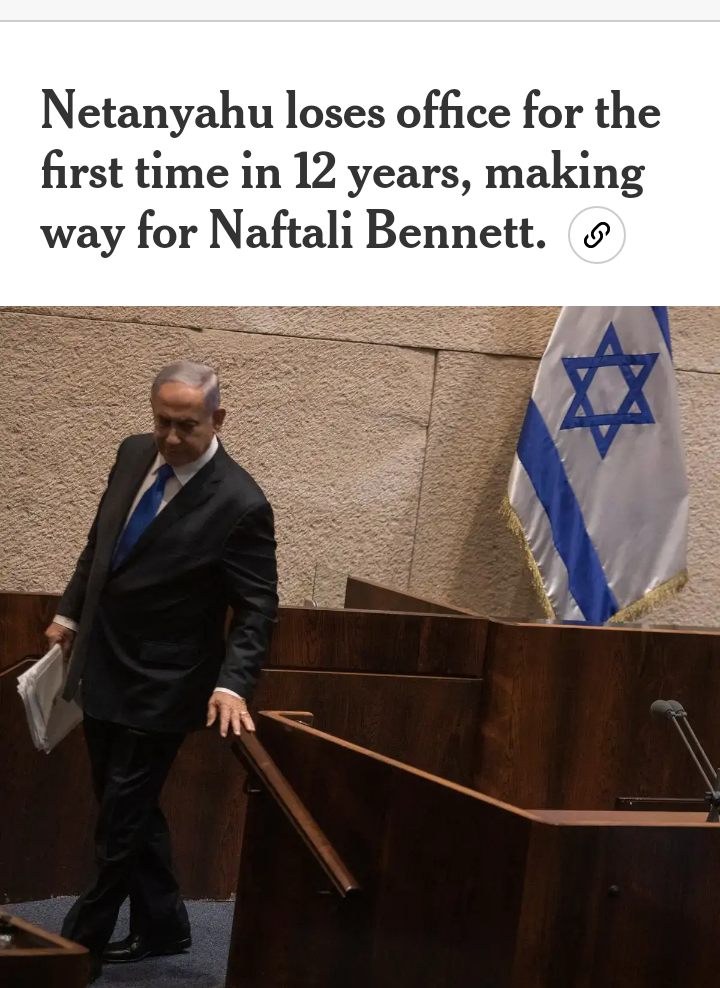 Content created and supplied by: MrHustler (via Opera News )